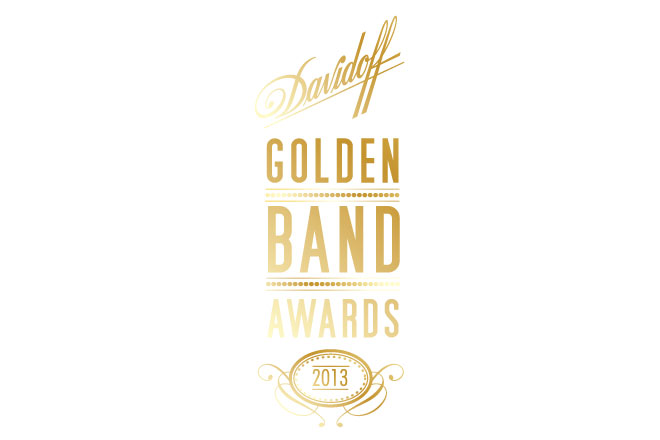 September 23, 2013 (Basel/Dortmund) — As part of Inter-tabac in Dortmund, Davidoff invited 150 guests and the most successful European Davidoff dealership partners to the Golden Band Awards presentation ceremony on September 21, 2013.

“The Davidoff Golden Band Awards epitomise the success of the brand which has been based on decades of close partnerships with trusted retailers. Davidoff has a long history of cooperation with its dealerships. They contribute substantially to taking the Davidoff brand on to further growth”, said Hans-Kristian Hoejsgaard, CEO of the Oettinger Davidoff Group.

Five dealers from all over Europe were nominated in each of the categories “Best Davidoff Performance,” “Best Davidoff Merchandising,” “Davidoff Newcomer” and “Dealer of the Year.” The highpoint of the event on the racecourse was the bestowal of the “Zino Davidoff Legacy Award”. Its distinguished winner had worked passionately for many years to promote the significance of premium cigars and the tobacco trade in general.

The winners of the First European Golden Band Awards, announced at a ceremony inspired by the Oscars, were obviously moved as they stepped on to the platform: 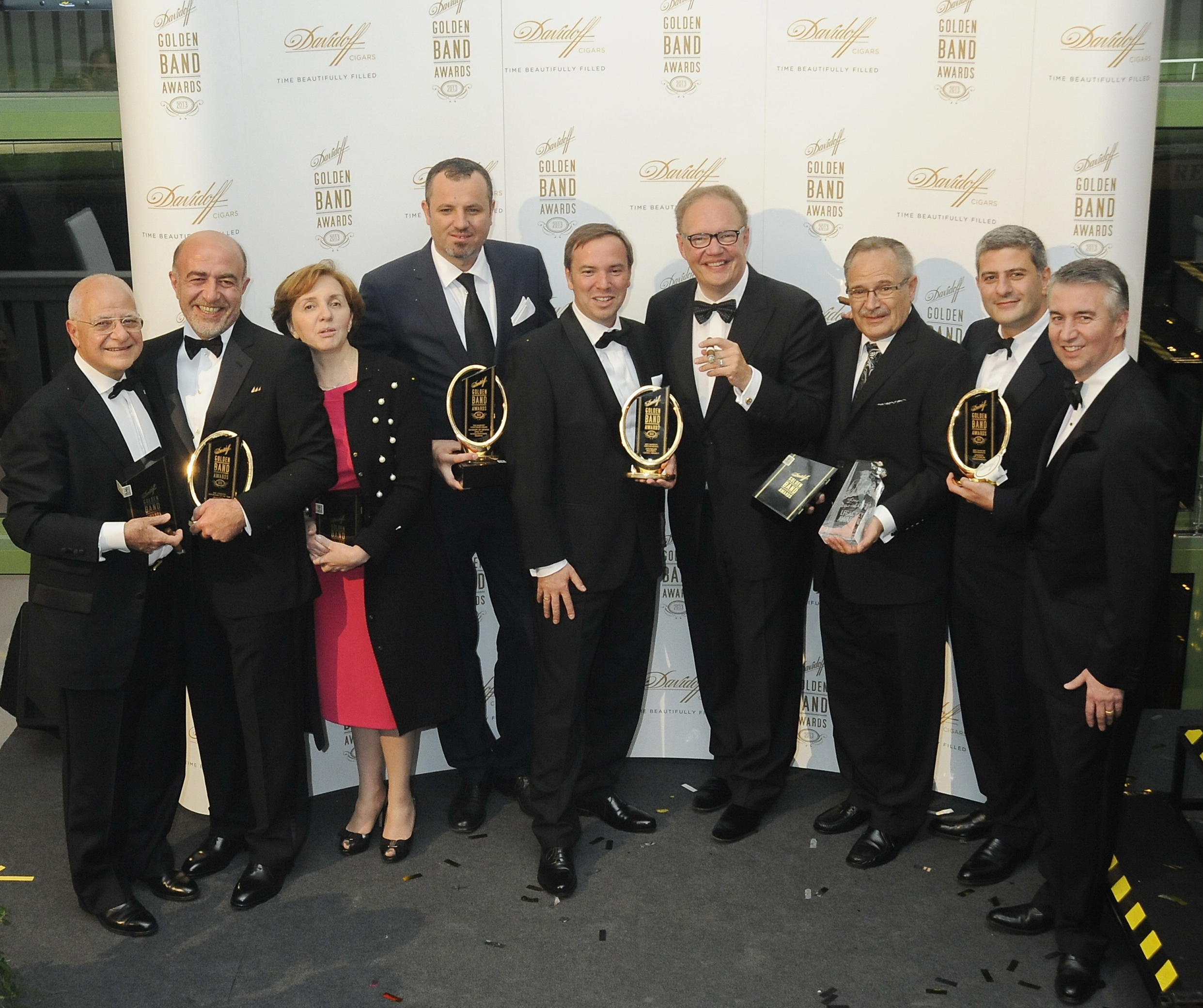 “These awards give us a good opportunity to honour our dealers for their fervent commitment to Davidoff,” emphasised Albert Manzone, Senior Vice President Europe of the Oettinger Davidoff Group.

The Davidoff horse race specially organised for the gala, giving each cigar lover a chance to bet on the horse and jockey of their choice, was a source of pure adrenalin. Paul Dingjan, Export Manager, Heupink & Bloemen Tabak BV, Jerôme Aubert, General Manager, Davidoff of Geneva, France S.A.R.L and Thomas Mathys, Store Manager, Davidoff of Geneva, Geneva however derived their good fortune not from the hooves of a horse that evening, but from a Davidoff Prize at the racecourse presentation ceremony.

Chef de Cuisine Stefan Manier (of Gasthof Stromberg) and his team provided a culinary accompaniment to the Oettinger Davidoff Group soirée with a four-course menu. The 150 invited guests who rounded off the evening after the awards with choice Davidoff cigars confirmed that this globally active cigar manufacturer from Switzerland could fill time not with success alone but also with enjoyment.

The Oettinger Davidoff Group’s First European Golden Band Awards in Dortmund on 21 September 2013 can also be followed up online at: www.GoldenBandAwards.com/Europe