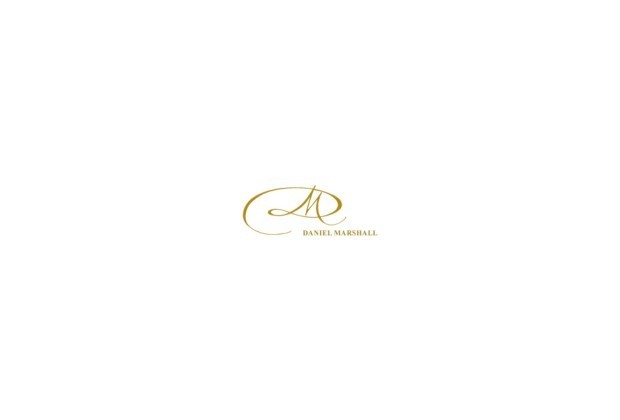 Daniel Marshall has announced a new series of humidors designed specifically for those who are fans of Harley-Davidson motorcycles.

The Daniel Marshall Passion for Harley’s is a new series of humidors that incorporates a derby cover, a round plate that attaches to the side of the engine, into a humidor. Marshall says the design is similar to a special Bugatti Humidor that he created, which used a gas cap from the Bugatti Veyron into the top lid of the humidor. The Passion for Harley’s humidor are made of American alder wood.

Those derby covers can have a matching VIN to a customer’s motorcycle for an added detail of personalization.

In addition, there will be a special series of humidors that use derby covers from Fat Boys, a popular Harley design that was used in various Terminator films. 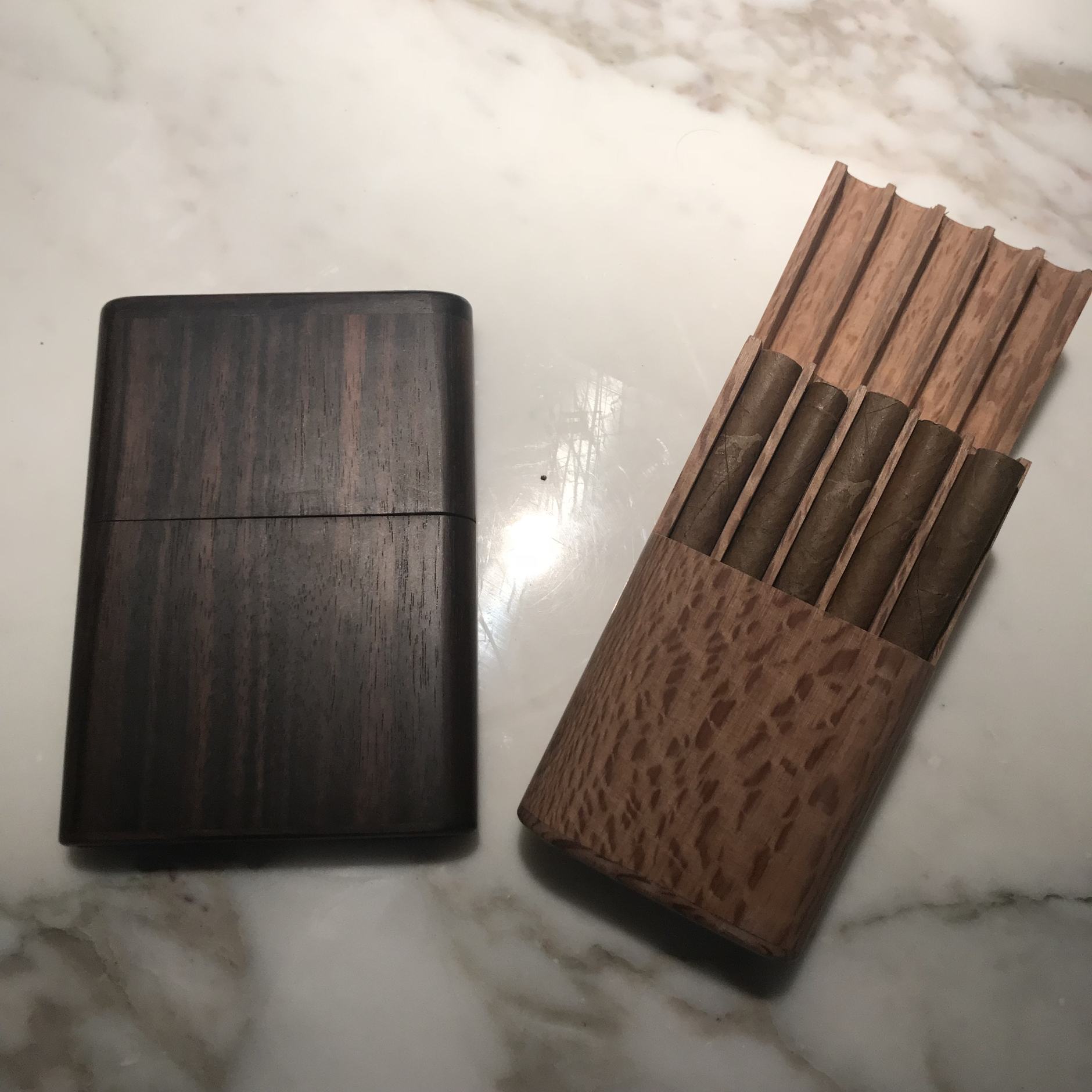 In addition, at this week’s IPCPR Convention & Trade Show Daniel Marshall will also show off a new line of cigarillo cases.

The Daniel Marshall Cigarillo Cases are made from Sri Lankan Macassar ebony and are designed to fit either eight or 10 cigarillos. The cases use rare earth magnets to close the lid, a design Marshall says is patented.