There’s a new limited edition Davidoff on the shelves of one of London’s premier cigar retailers, as C.Gars Ltd. has announced the release of the Davidoff Exclusive Orchant Seleccion Lancero – London Edition. 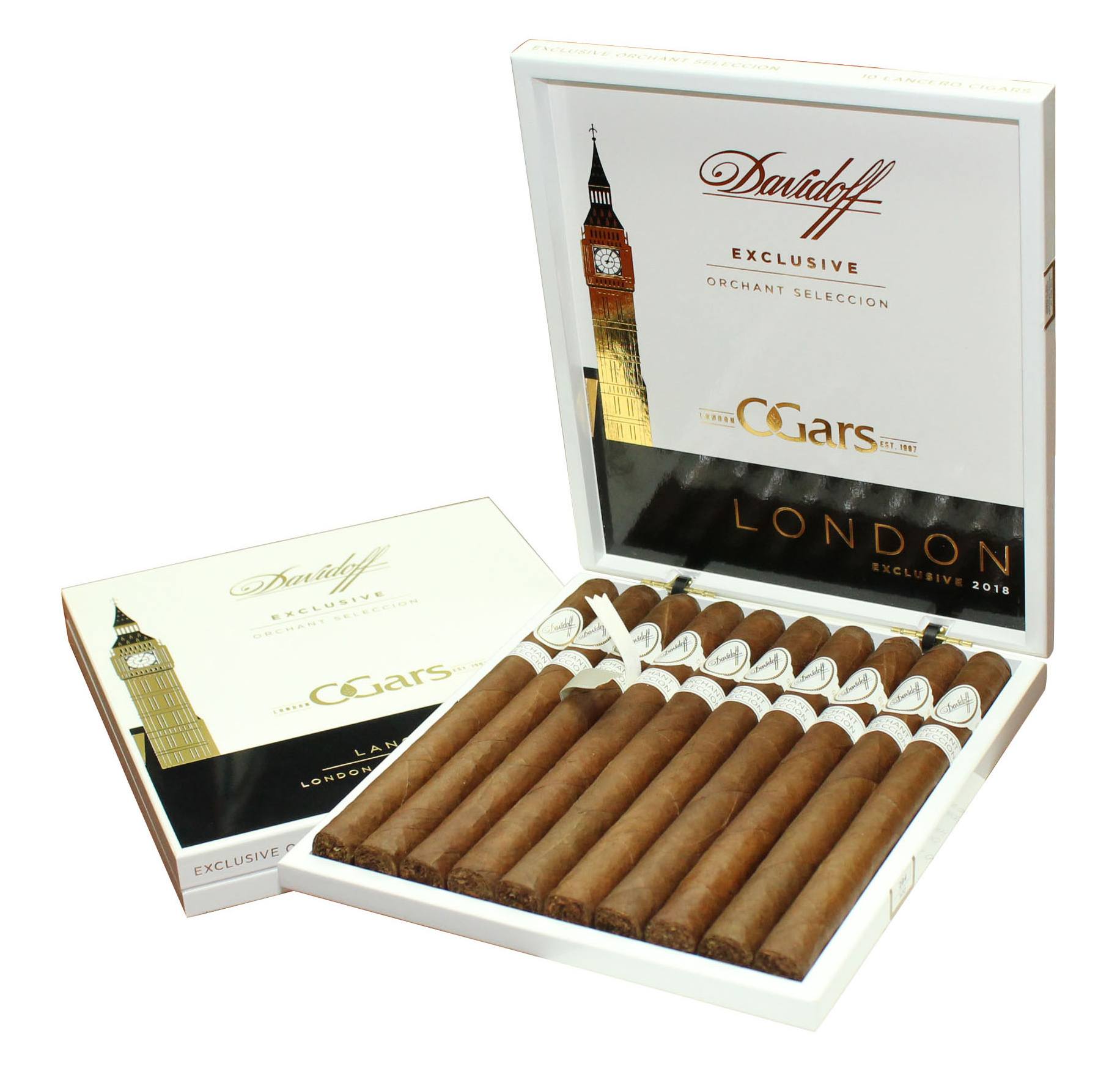 The cigar measures 7 1/4 inches long with a 40 ring gauge, a size chosen for its proximity to the Davidoff No.2, which was Zino Davidoff’s size of choice. That cigar measured 6 x 38 and was discontinued in 1991 once Davidoff production left Cuba.

The cigar uses an Ecuadorian habano wrapper, a hybrid Dominican olor and piloto binder grown in the Yamasa region, with Dominican fillers that include San Vicente visos and criollo ligero. The blend was selected by Mitchell Orchant of C.Gars Ltd.

A total of 300 numbered boxes have been produced by the Cigars Davidoff factory, with a design that will be immediately recognizable as it borrows from the line of store exclusives created for Davidoff of Geneva – since 1911 retail locations, which bear an image of the city’s skyline. While not part of the series officially, the box bears an image of the Elizabeth Tower’s Great Bell at the Palace of Westminster, which is commonly referred to as “Big Ben,” as well as the London word mark.