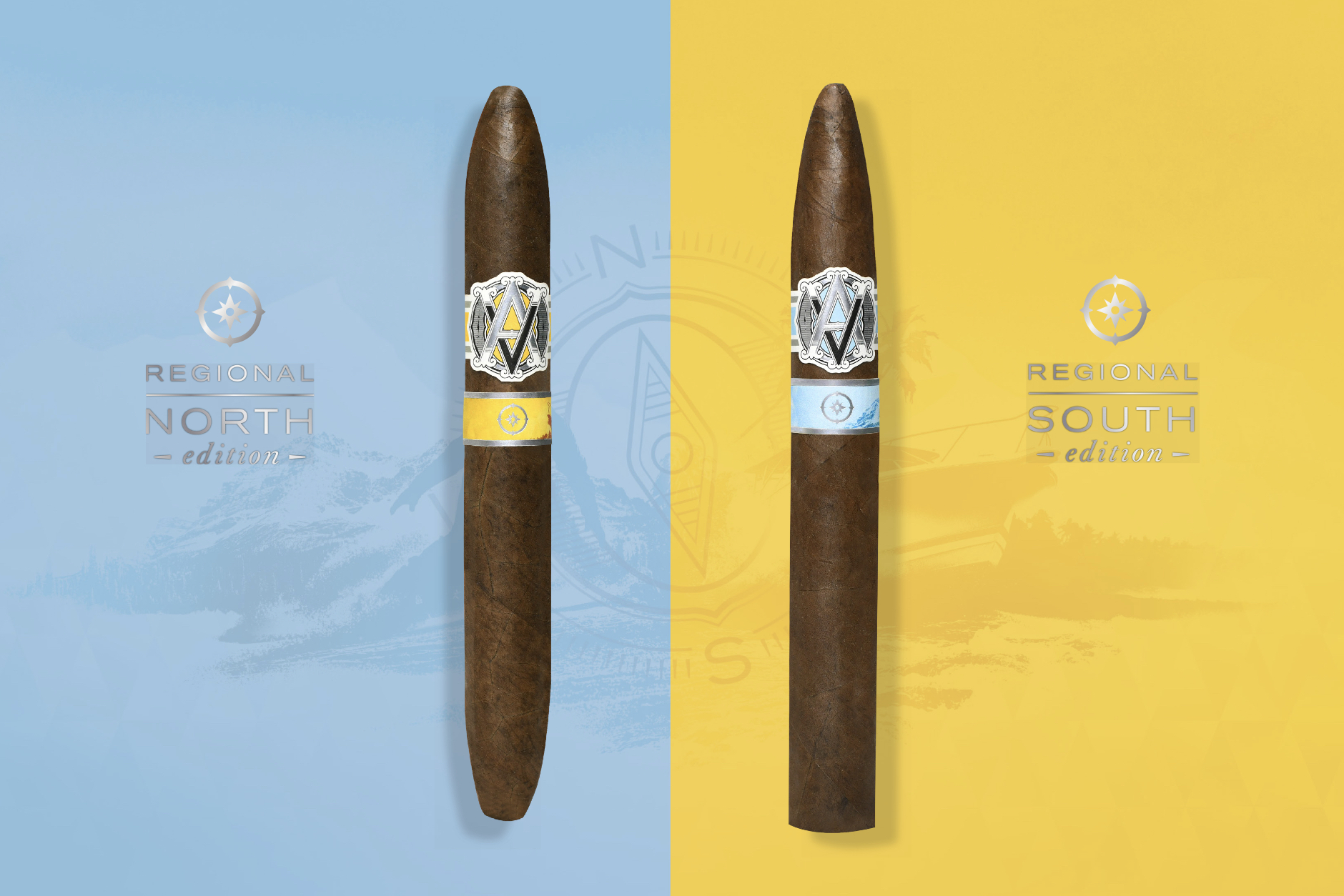 Despite initial plans and names that would suggest a regional release, a pair of new AVO Cigars are heading to all of the brand’s accounts in the coming days.

The AVO Regional North Edition and AVO Regional South Edition, which were announced in February and originally scheduled to be released in August, are slated to arrive at retail on October 1. 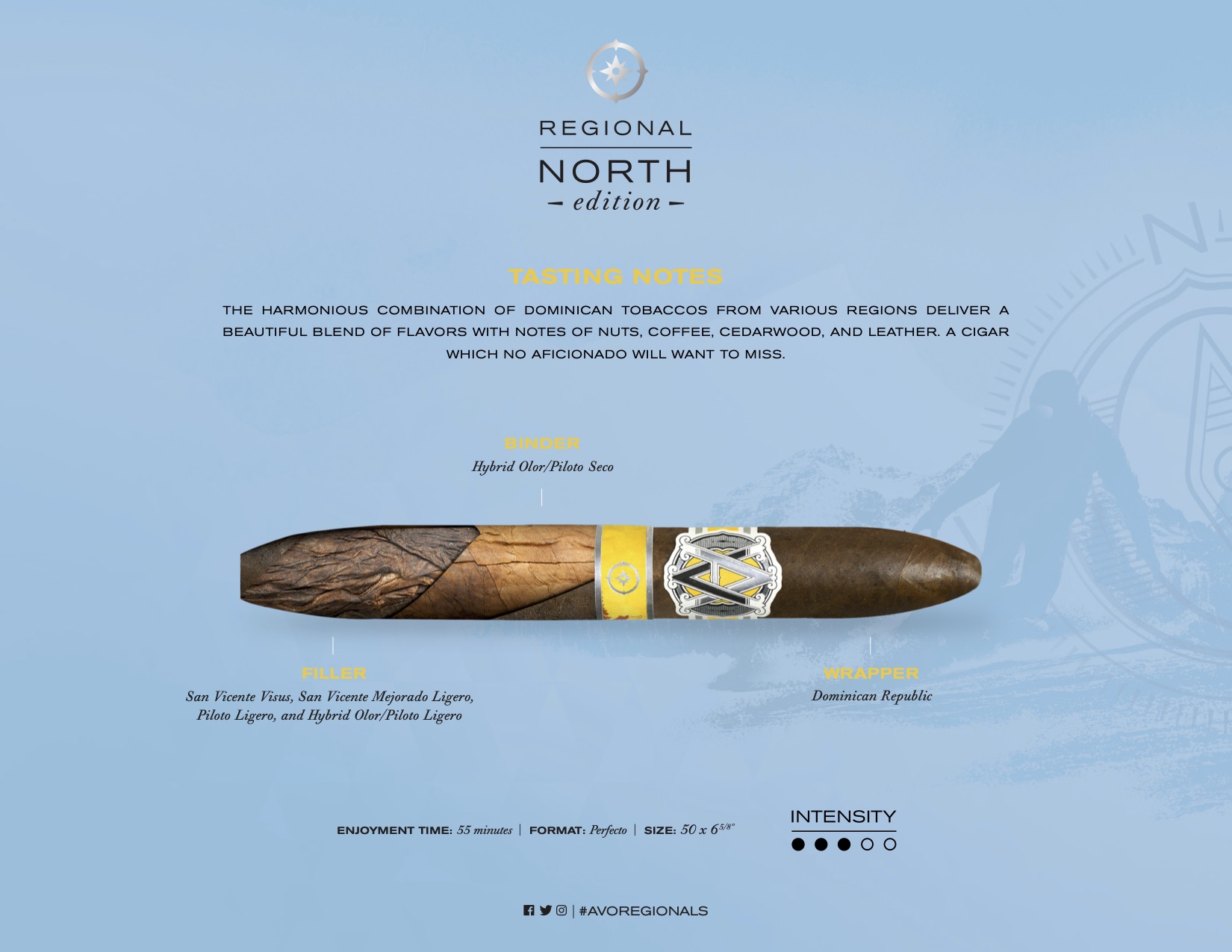 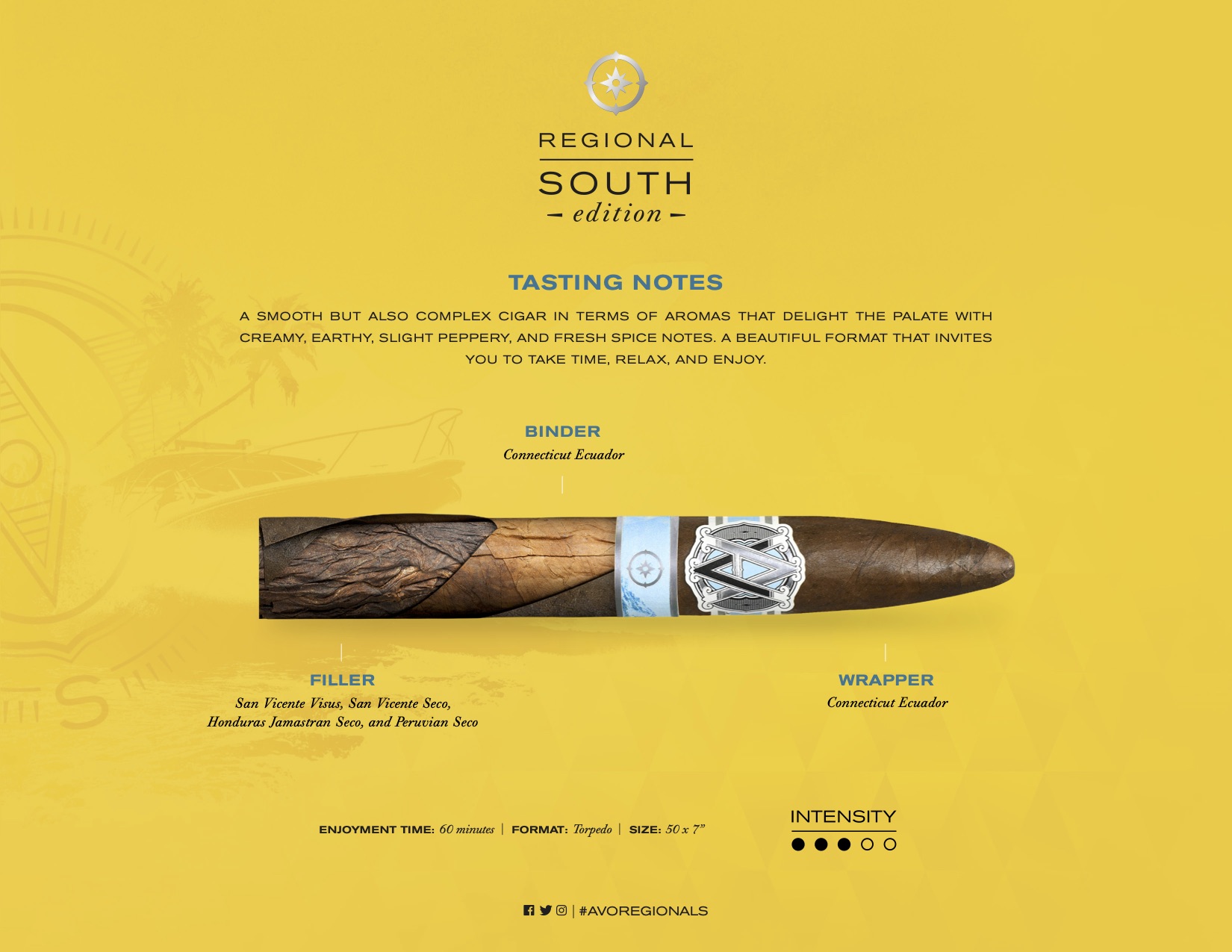 The AVO Regional South Edition is a 7 x 52 torpedo with a multi-country blend. The wrapper and binder are Ecuadorian-grown Connecticut seed, while the fillers include Honduran Jamastran seco, Peruvian seco and Dominican-grown San Vicente viso and secos.

The two cigars are follow-ups to the AVO Regional East Edition and AVO Regional West Edition, which were released in 2019. Production is handled by O.K. Cigars in the Dominican Republic.