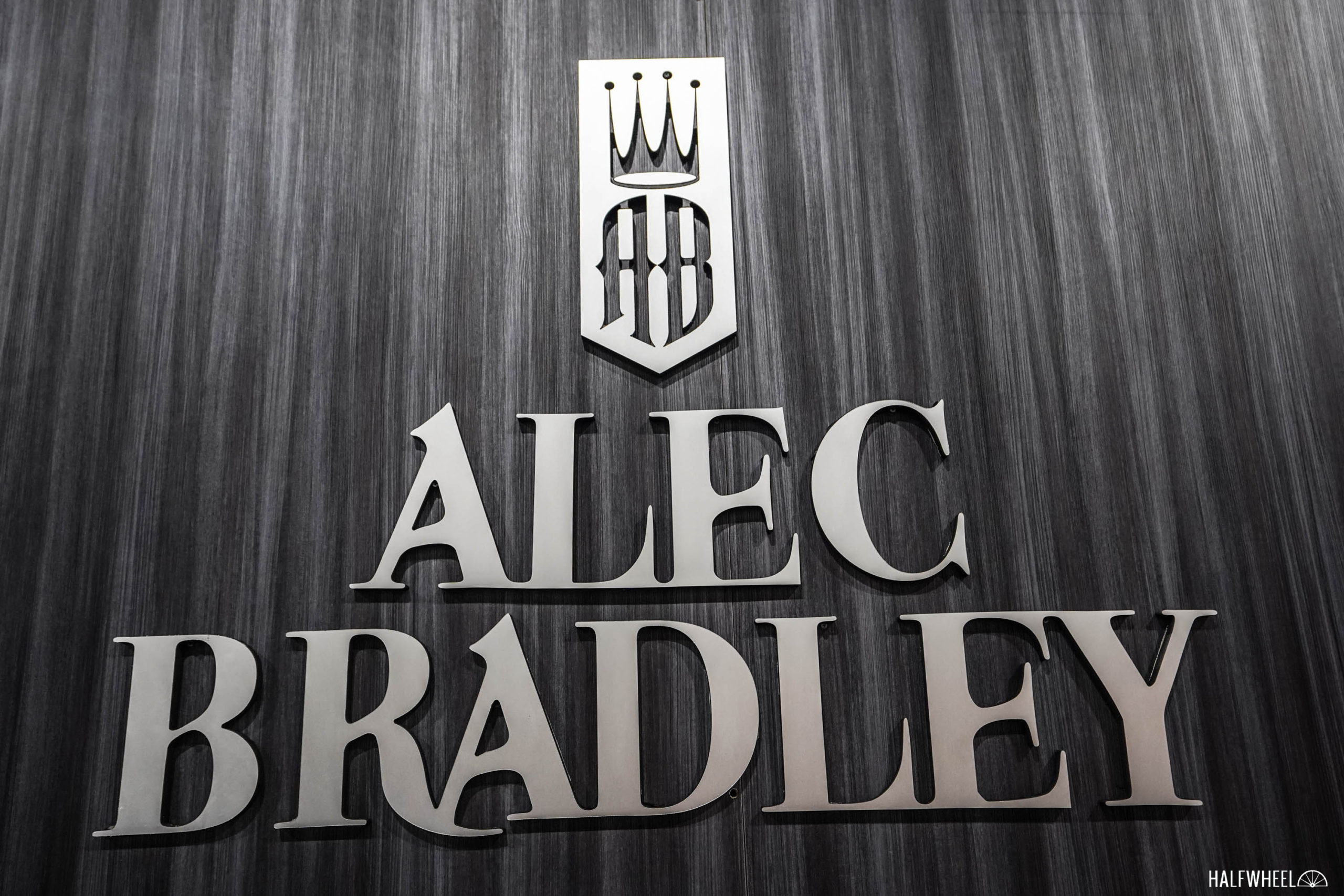 Alec Bradley is bringing back its Trilogy line, a trio of cigars that helped put the company on the map back in 2002.

The cigars were notable for having a triangular press, a unique shape for a cigar that was the result of an observation and complaint that there were too many round cigars on the market at the time. As the story goes, Alan Rubin found himself at a Home Depot where there was a demonstration of a DeWalt saw, he asked if it cut angles, was told it did, and he purchased one and created his own cigar mold. He made the first batch of Trilogy releases himself before turning the duty over to the factory.

As would be expected given the Trilogy name, there are three cigars in the series, which are known as Authentic Corojo, Exotic Maduro and Native Cameroon. None have been produced since 2010, but are now returning at the urging of Abe Dababneh, owner of Smoke Inn in South Florida.

The blends are not the same as the original releases, though the company says the new versions were blended to retain the flavor profiles of the originals. All three cigars have Honduran Connecticut-seed binders and fillers from Nicaragua and Honduras, but the wrappers are different. The Exotic Maduro uses a Nicaraguan leaf from the Jalapa region, the Authentic Corojo’s wrapper comes from Honduras’s Jamastran Valley, and the Native Cameroon uses a Cameroon wrapper grown in Africa. All of the cigars are produced at Tabacos de Oriente, the Plasencia-owned factory in Danlí, Honduras.

Each of the three lines will be released in two sizes, though one will be a store exclusive. The widespread release will be a 6 x 52 toro that will be offered in 10-count boxes, though pricing and a release date have not yet been announced. What is known is that there will be only 1,000 boxes produced of each blend, at least for now.

A 5 x 50 robusto is being made as an exclusive for Smoke Inn, with each cigar having an MSRP of $8.97. Those will go on sale in mid-August, though production numbers have not yet been announced.

Alec Bradley made the announcement via Cigar Aficionado. A formal press release is scheduled to be released on Saturday, though a source familiar with the announcement confirmed the news to halfwheel.