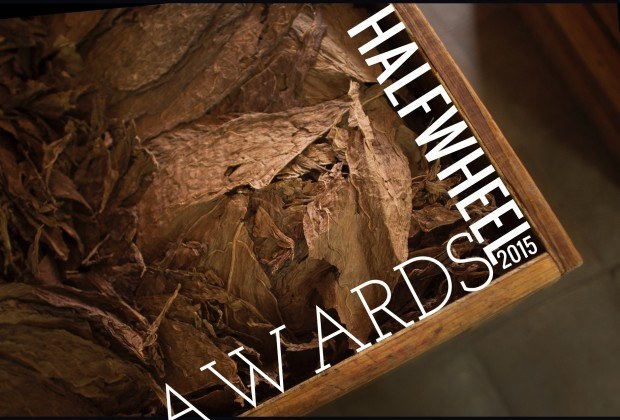 There are no strict guidelines for company of the year. We simply ask each of our reviewers to judge every cigar company on how they performed. Any company that sells cigars under its own name is eligible, regardless of whether or not it has a factory. We look at every aspect from the success the cigars are having in the market to the cigars themselves. For better or worse, it’s a subjective award, one done with our own eyes and not with a handful of spreadsheets. Past winners include a multinational cigar conglomerate, and a company with less than a half dozen employees.

COMPANY OF THE YEAR: DAVIDOFF OF GENEVA USA

It’s challenging to keep track of just everything Davidoff of Geneva USA did this year. You could say there were three major launches: Davidoff Escurio, certainly one of the most talked about cigars of the trade show; Camacho American Barrel-Aged, one of the more successful product launches in recent memory; and the rebranding of the iconic AVO brand. For just about any other company, that would be more than enough, but for Davidoff, that overlooks the relaunching of Winston Churchill, which went from being a brand that was literally not part of the trade show booth to the top selling line in the Davidoff white label portfolio. But even that approach doesn’t leave room to talk about noticeable strides with Room101, stunning limited editions for AVO, a new series from Camacho and our own packaging of the year winner.

And that’s just the cigars.

On the retail side, Davidoff revamped its 6th Avenue location, added new stores in Atlanta and Lower Manhattan, opened two franchise locations with bars in Las Vegas and Tampa and has another store under construction. And that’s just the U.S.

Oettinger Davidoff AG head Hans-Kristian Hoejsgaard explained that the company sees opportunity when the market is slow and its competitors are slow, and it’s been evident for the last few years that the Swiss giant is more than awake. Davidoff revamped how it does business in China, added a new retail chief, announced a distribution deal with S.T.Dupont and even launched a concierge service.

Quietly, the parent company, Oettinger Davidoff AG, sold Contadis, a wholesale distributor in Switzerland, in a move to focus more on cigars.

Perhaps most importantly, it announced plans for a much larger factory in Honduras and established operations in Nicaragua, something I imagine we will hear a lot more about this year. While all four reviewers voted Davidoff as the top company, there is one notable area where Davidoff didn’t have a banner year and it’s an important one. While some of the company’s limited editions impressed, the major launches only scored average to above average. It’s not to say Davidoff didn’t produce some great new cigars this year, they did, but when it came to the most important ones for the company, things weren’t as shiny as they’ve been in the past.

Still, when you look at what Davidoff of Geneva USA accomplished this year, it’s quite simply not close.

In the The Ten Questions for 2014, I asked whether or not Davidoff could continue what had been a remarkable year, and the answer was yes and yes. It’s been three straight years of one company simply doing more and usually doing it better than the rest of the pack.