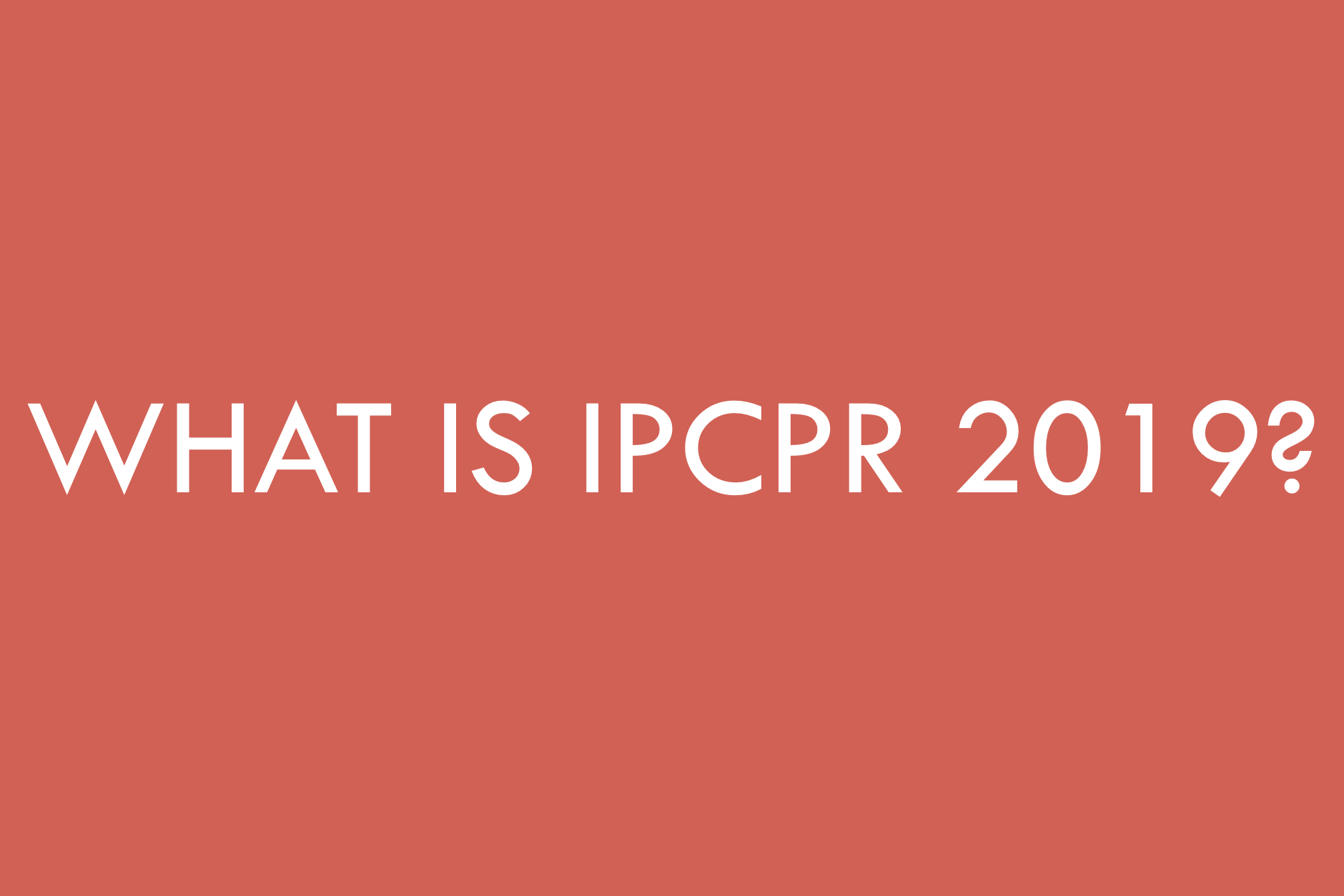 IPCPR 2019 will begin one month from today, exactly 31 days.

Regular readers of this site will know that the next month will see hundreds of news articles about new products debuting at the show, but for those who aren’t as familiar with the acronym or its importance for the cigar industry, here’s a primer.

Like most of its members, halfwheel—more specifically its parent company, Rueda Media, LLC—is a member of the trade organization exclusively for access to the trade show because in order to get into the largest event in the cigar industry, you must be a member

But the IPCPR does more than one event. It’s one of the plaintiffs and financial supporters of a lawsuit against FDA regulations, it lobbies for cigar interests in both Washington D.C. and the rest of the country and, like many other trade groups, it offers other benefits and opportunities to its members.

WHAT IS THE SHOW?

If you talk to someone that works in the cigar industry in the U.S., you will likely hear them refer to “the show.” It’s a reference to the annual IPCPR Convention & Trade Show, a mouthful of words that once used to carry the name of RTDA, which some people still use. Quite simply, it’s the most important event for the cigar industry each year.

It is a five-day trade show and convention that takes place each year. For much of its history, the trade show has been known as the place where manufacturers show off new products and offer aggressive discounts to retailers.

There are other facets to the trade show. First and foremost, most of the U.S.-based cigar industry attend, meaning it’s a massive networking event. It’s not just cigar makers and retailers. Media attends, distributors attend, the people who make bands and boxes attend as well as just about every other supplier from cellophane to credit card processing to the people that make promotional swag.

In addition, there are parties—most sponsored by manufacturers—educational seminars and meetings to discuss the state of legislation on both the local and federal level.

While it is mostly an American trade show, many of the larger international retailers and distributors will attend, with one notable exception being Habanos S.A., the Cuban cigar company which is not allowed to do business in the U.S.

It formally begins June 28, but for most, it will actually start Saturday morning.

June 28 is the seminar day. There is no access to the trade show floor and booths—most are still being set up at that point—but the IPCPR hosts a variety of seminars and a cocktail party to kick off the five-day event.

At 9:30 a.m. on June 29, the first retailers will be allowed onto the trade show floor, the start of 3 1/2 days of what is for most manufacturers, the highest grossing 90 hours of sales for the year.

The Sands Expo Convention Center in Las Vegas, more often referred to as The Venetian because the convention center is attached to The Venetian and Palazzo hotels.

This is the first year back at the Sands Expo Center after a two-year stint up the strip at the Las Vegas Convention Center.

Manufacturers will set up booths, ranging from as small as 100-square-feet to over 50 times that size. Retailers will then walk around the show floor and visit booths where they will meet with their local sales representative or other manufacturer employees.

There are of course other things happening besides sales. Meetings will take place, some times on the trade show floor and other times in private meeting rooms. Most of cigar media will be there to meet with manufacturers and cover their new products. Many manufacturers will use the opportunity to host companywide meetings with their sales force and oftentimes, their international distributors.

WHY DO PEOPLE GO?

For a variety of reasons:

If you have to ask, probably not.

While there is growing speculation that next year’s trade show will feature a consumer event for part of the five-day event, the 2019 IPCPR Convention & Trade Show is only available to members of the IPCPR, which means you must be involved in the cigar industry.

The event is free to all IPCPR members, though membership starts at $400 through a discounted rate for retailers and other companies.

That of course just covers the ability to get into the trade show. In order to exhibit a manufacturer would almost certainly have to spend at least $5,000 for the smallest booth, very little furniture and other costs and most companies spend far more than that. For larger companies who have more elaborate booths, large staffs, dinners and parties, the overall costs are well into the six figures.

We will probably spend close to $40,000 covering the trade show this year.

CAN YOU SMOKE INSIDE?

WILL HALFWHEEL BE THERE?

We will once again be providing live coverage of the IPCPR Convention & Trade Show. Last year, we covered the booths of 137 companies. In addition, we provide daily blogs and vlogs, contests and an extensive pre-show coverage, part of which you are reading right now.

WILL THE LIVE SHOWS BE BACK?

Davidoff is the official sponsor of halfwheel's coverage of the 2019 IPCPR Convention & Trade Show.
IPCPR 2019