Editor’s Note: So we made it one week. This past week was about as dead as cigar news goes, but over the weekend, things changed a bit. While there are a few stories, there honestly isn’t a whole lot of new news. I would like to thank everyone who supported us in week one and am pleased to announce that halfwheel is at this point back to normally scheduled programming, i.e. no more holy grail week. There are a variety of contests beginning, all of which will be announced at the end of the week. — el niño diablo. 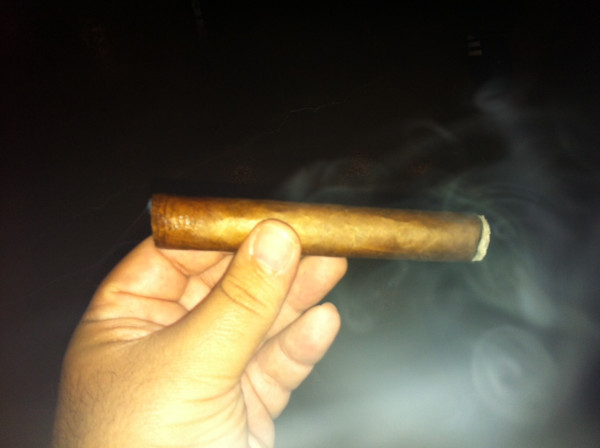