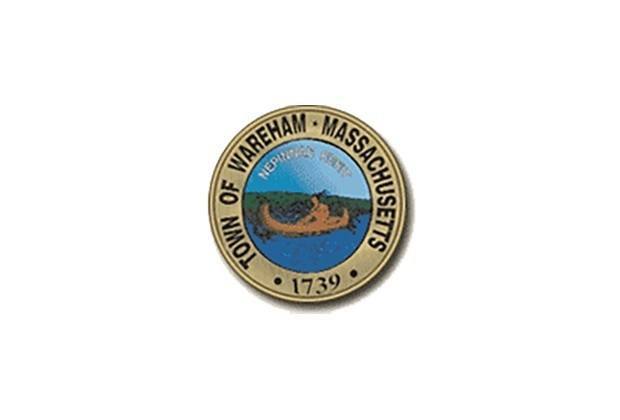 It’s been a busy winter for the Wareham Board of Health. In November they banned smoking in city parks and beaches and yesterday they increased the minimum age to purchase tobacco products from 18 to 21.

In an unanimous 3-0 vote, the board approved the increase, which will go into effect on April 1. Also included in the package of changes was a requirement for cessation signs, a ban on the sale of all flavored tobacco products, a minimum package size and price for cigars, and a prohibition on the sale of tobacco products within 500 feet of a school, according to Wicked Local Wareham.

The board also approved an increase in the maximum fine for violating tobacco sales rules; while the town’s current penalties start at $100 for a first violation and then escalates to $200 for a second and $300 for a third, violations will now be $300 per instance, regardless of whether it was a first or second instance.

Wareham is home to nearly 22,000 residents and is located in the Cape Cod area, in the southeast corner of the state.