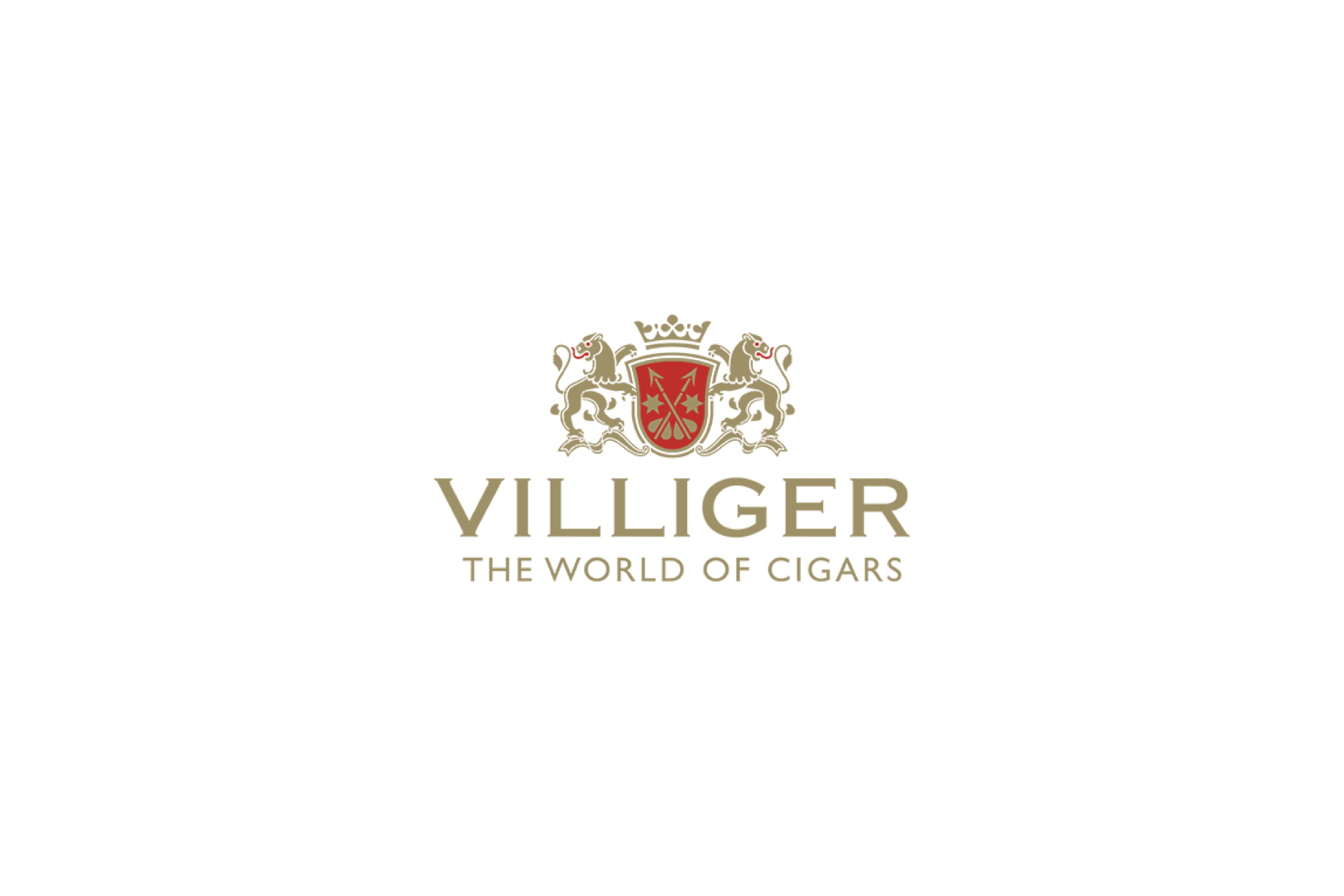 For the first time ever, Villiger Cigars North America will have an exclusive release for members of the Tobacconists’ Association of America, Ltd. (TAA). And if that wasn’t enough, the cigar will also mark the first time the company is working with Ernesto Perez-Carrillo Jr.’s Tabacalera La Alianza S.A.

The Villiger TAA Exclusive 2020 is a 6 x 54 box-pressed toro. It uses an Ecuadorian Sumatra wrapper over a Nicaraguan binder and fillers from the Dominican Republic and Nicaragua.

Production is limited to 500 boxes of 20 cigars. Pricing is set at $9 per cigar.

TAA members also have access to a variety of exclusive cigars made under the TAA Exclusive Series Program. Tatuaje has also announced it will have a TAA release for 2020.