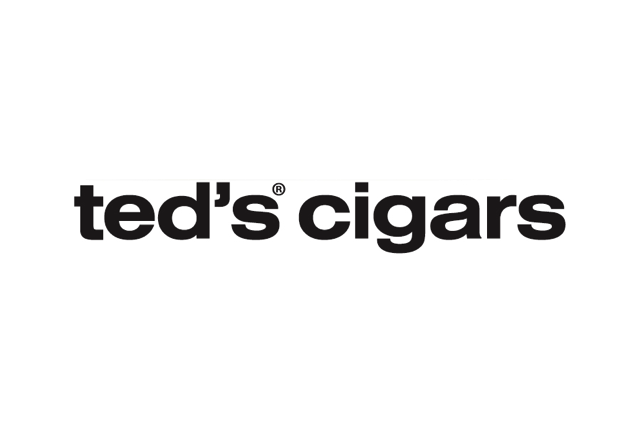 Ted’s Cigars and Samuel Adams have one again teamed up to create a beer-infused cigar, this time for the company’s limited Brewlywed Ale. The beer is limited and only sold at the company’s Boston brewery on one day, this year on June 18. 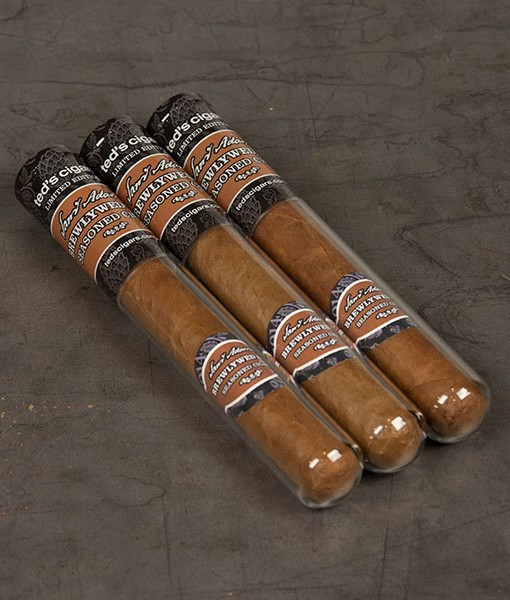 As for the cigar, Ted’s uses the beer to “season” the 6 x 50 toro cigars. It uses a corojo 98 wrapper from Honduras, an Ecuadorian Connecticut binder and Dominican piloto cubano and criollo 98 filler. As is commonly the case with Ted’s, the cigars are packed in glass tubes with pricing set at $11 and made in the Dominican Republic.

The Brewlywed Ale Seasoned Cigar is limited to 10,000 total cigars. Late last year, the two teamed up to create a cigar based off of Utopia, the brewery’s high-priced beer.