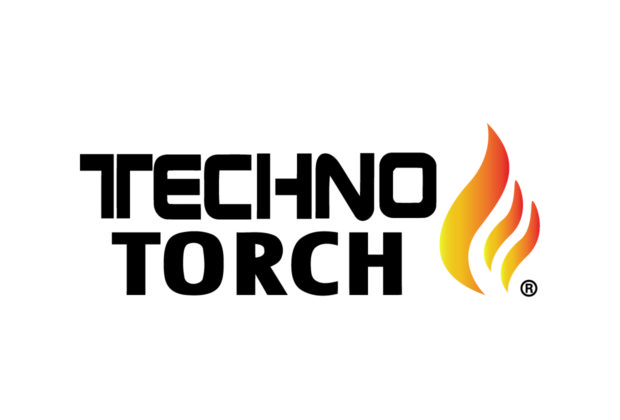 There’s a new dual  flame Techno Torch lighter coming to retailers, as the company has announced another new release this month.

As with its other releases, the company is eschewing a fancy name for this new lighter, calling it simply the Double Jet Flame Metallic Torch Lighter, which sums up the majority of the lighter’s design. One aspect left out of the name was that the wind resistant dual jets are protected by a reliable plastic cap, which remains attached to the lighter via a short chain. The bottom of the lighter also features a flame adjustment knob and fuel valve, while the tank adds ridges to enhance the grip. Once the cap is removed, a quick push of the ignition button starts the butane flowing and ignites the lighter. This is the third new lighter to be announced in recent weeks, as it joins the Quad Flame Metallic Torch Lighter and Rubber Slant Torch Lighter. Techno Torch is part of Enor International.