This year’s the Tobacconist Association of America (TAA) celebrated its 51st anniversary and Tatuaje along with 11 other manufacturers created exclusive cigars for the 80 or so retailers that are part of the organization. Tatuaje’s entry is in many ways similar to last year’s Tatuaje TAA 50th, particularly from a distance. It’s a 5 x 52 box-pressed robusto, priced at $11.95, sold in boxes of 20 and featuring the Tatuaje Exclusive Series bands. 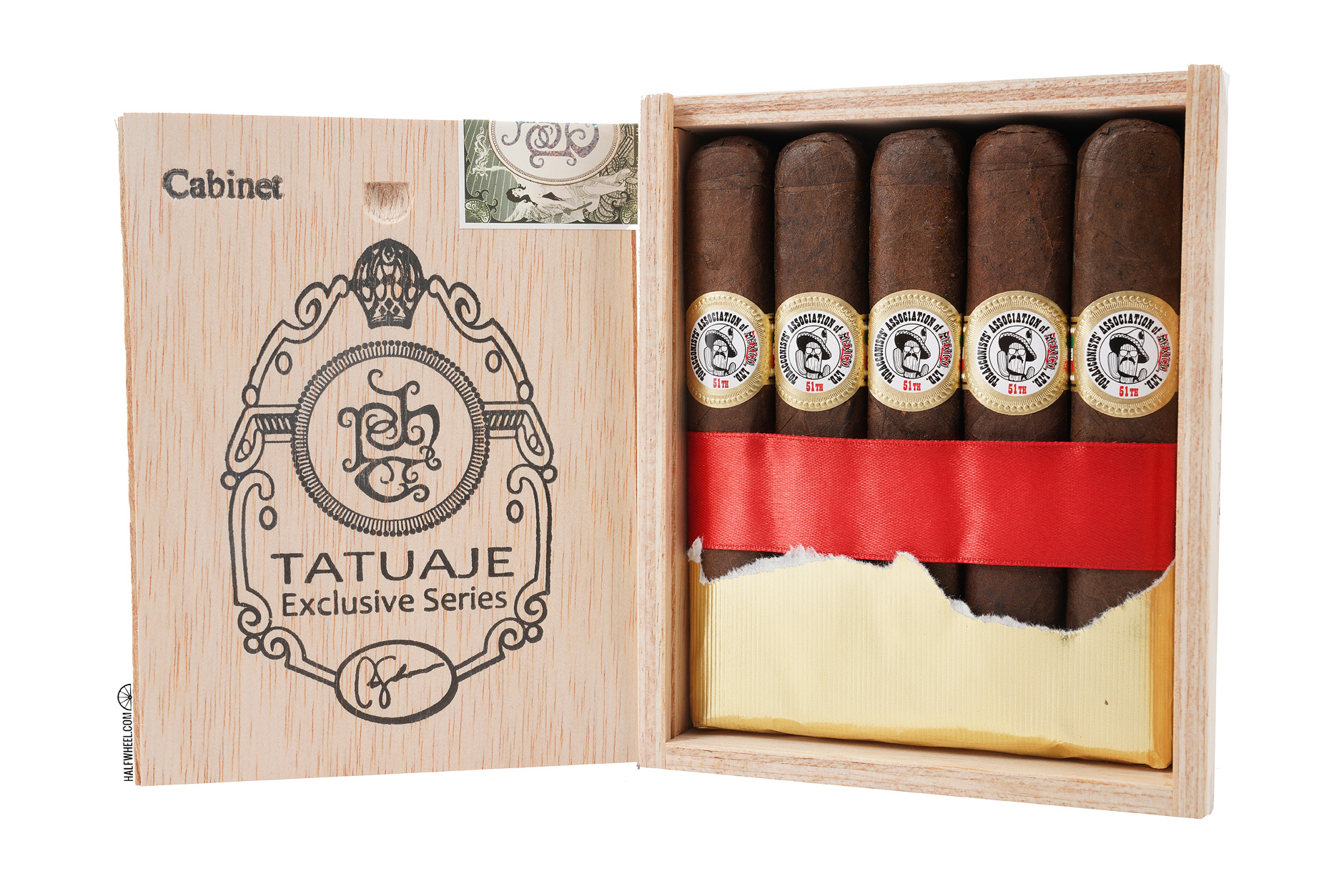 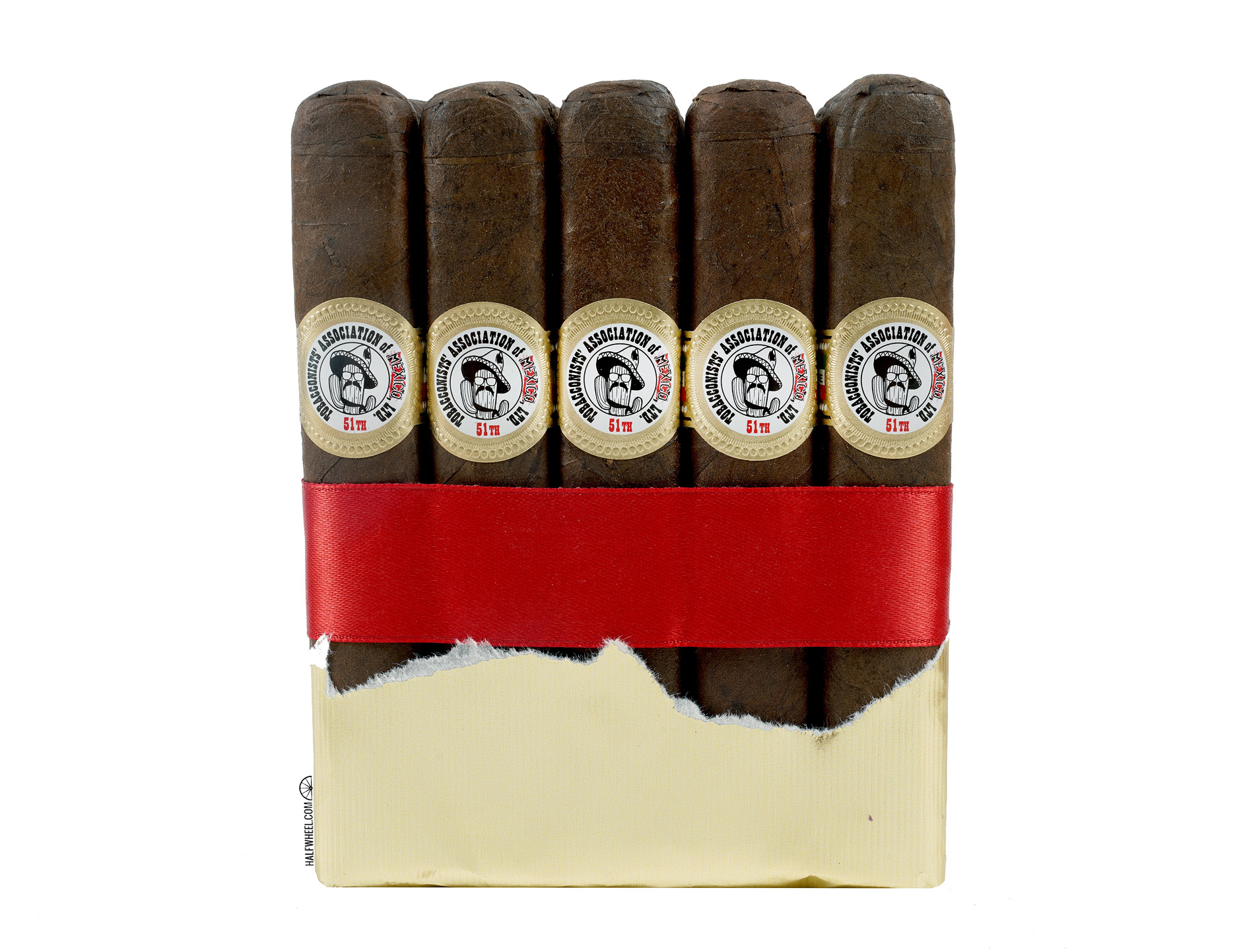 However, a closer look at the band gives some indication that there are some differences. The top of the band has Tobacconists Association of America Ltd. modified to read Tobacconists’ Association of Mexico Ltd. And the TAA’s cigar store Indian logo has been replaced by a mustached, sunglasses-sporting, sombrero-wearing saguaro cactus. That’s because the wrapper on this cigar—unlike seven of the previous eight Tatuaje TAA releases—is a Mexican San Andrés wrapper, not a Connecticut broadleaf.

Underneath that is the Nicaraguan binder and Nicaraguan filler combination that Tatuaje uses on many of its releases. 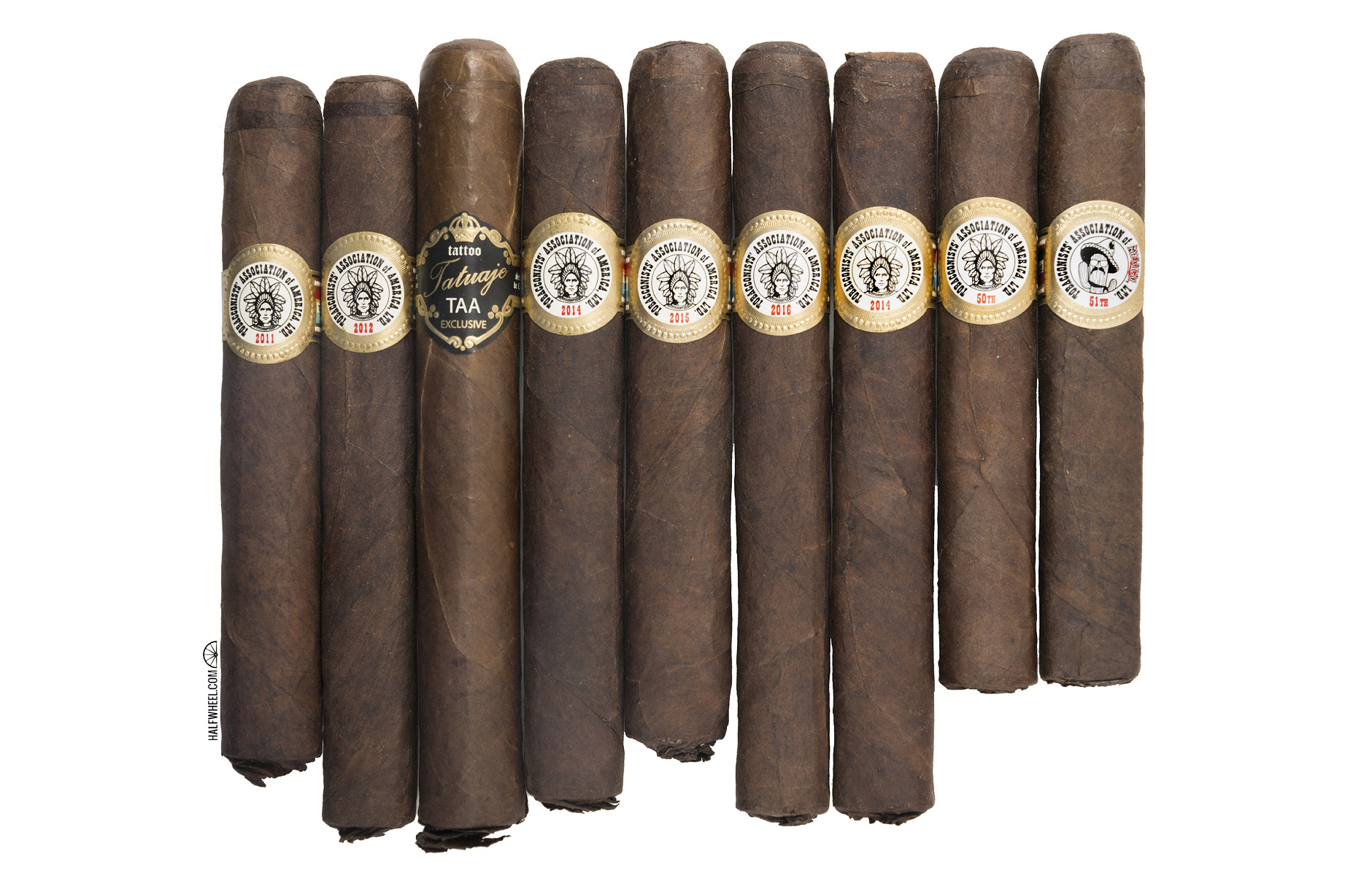 One other change is how early in the year this cigar shipped: late April, about a month after the TAA’s annual meeting and convention, which began March 17 in Casa de Campo, Dominican Republic. For context, in many years the Tatuaje TAA hasn’t shipped until September. 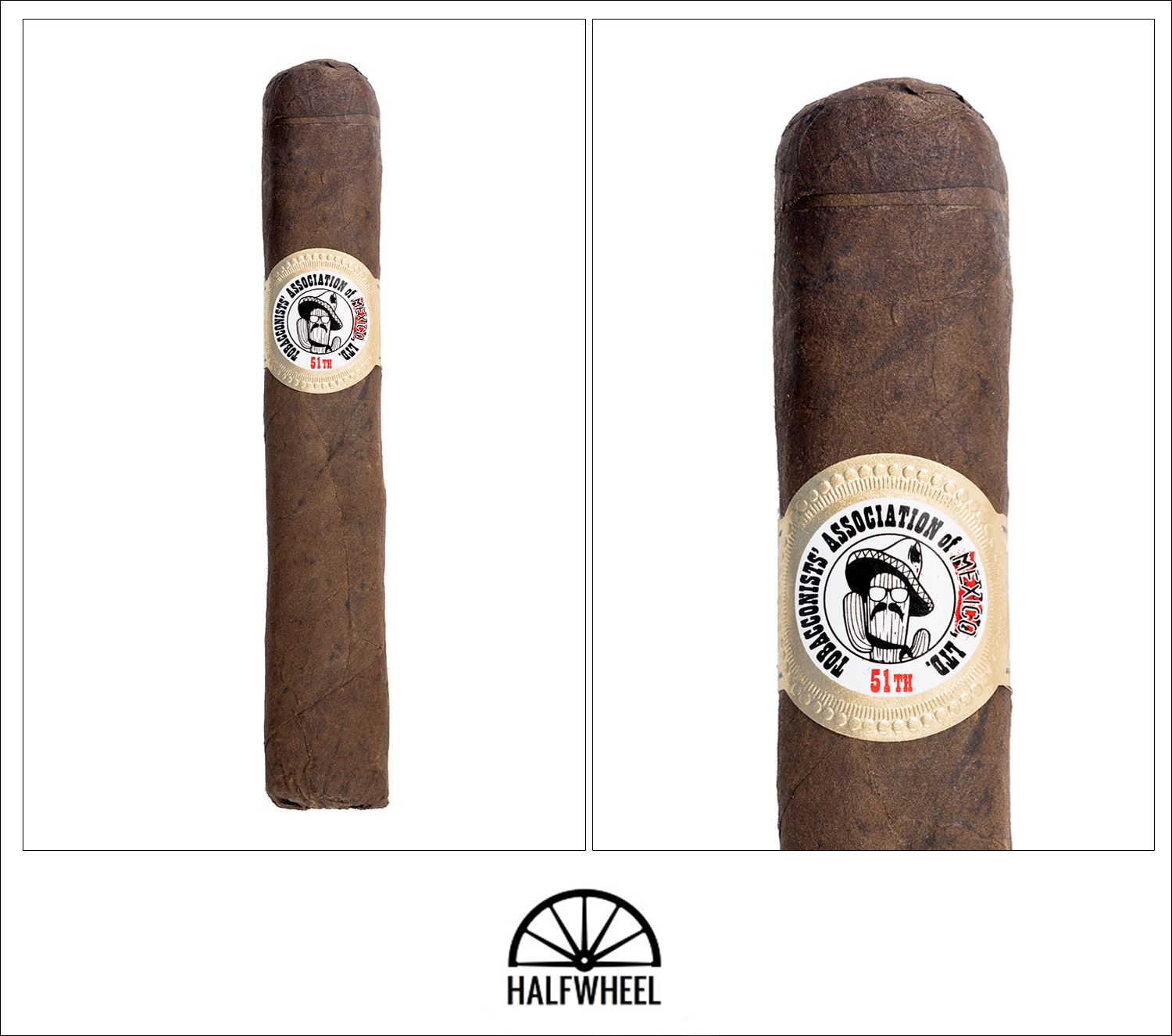 While the appearance might suggest that this is not the typical Connecticut broadleaf-wrapped Tatuaje TAA, the smell upon opening the box doesn’t give me any hints, as there’s a heavy dose of pungent barnyard. That’s also the case on the dark wrapper, which is largely barnyard and some sweetness. The covered foot is predictably similar, though the barnyard is neither as dominant nor as pungent. For what it’s worth, there’s also some french fry smell on two of the samples. Thee cold draw tastes like a milder amaro long with some twang and a mild dose of barnyard flavors, around medium-plus.

The TAA 51th begins with potato chips, cedar, minerals, coffee beans and an interesting sweetness that I can’t identify specifically, around medium-full. A couple of minutes in and the profile has turned to a big earthiness over some minerals, restrained pepper and onion powder. Through the nose is a lot of whole-grain bread and—on some puffs—a wasabi-like pepper. Flavor is full, body is medium-full and strength is medium-plus. One sample has a very even burn, while the other two have an uneven burn line, though none of the three need touch-ups.

While I didn’t have any notes about how the first third was dry, the second third of the Tatuaje TAA 51th is both less dry and sweeter. I wouldn’t describe it as smooth, though the flavors are a lot less sharp than the first third. Cocoa powder sits on top of the earthiness while a green apple skin sweetness is present on two of the cigars. Retrohales produce walnuts, cashews, multigrain bread and some very mild white pepper. The finish is medium-full with a restrained peanut butter and some more of the mineral flavors breaking through. Flavor is full, body is medium-full and strength is medium-plus. Eventually, the uneven burns need a manual adjustment by my lighter. It also becomes apparent that the cigar is burning a bit hotter than it was in the first third. I can’t really notice any negative effects on the flavor, but even when I slow down, the cigar’s burn puts off a much brighter red color than the first third. 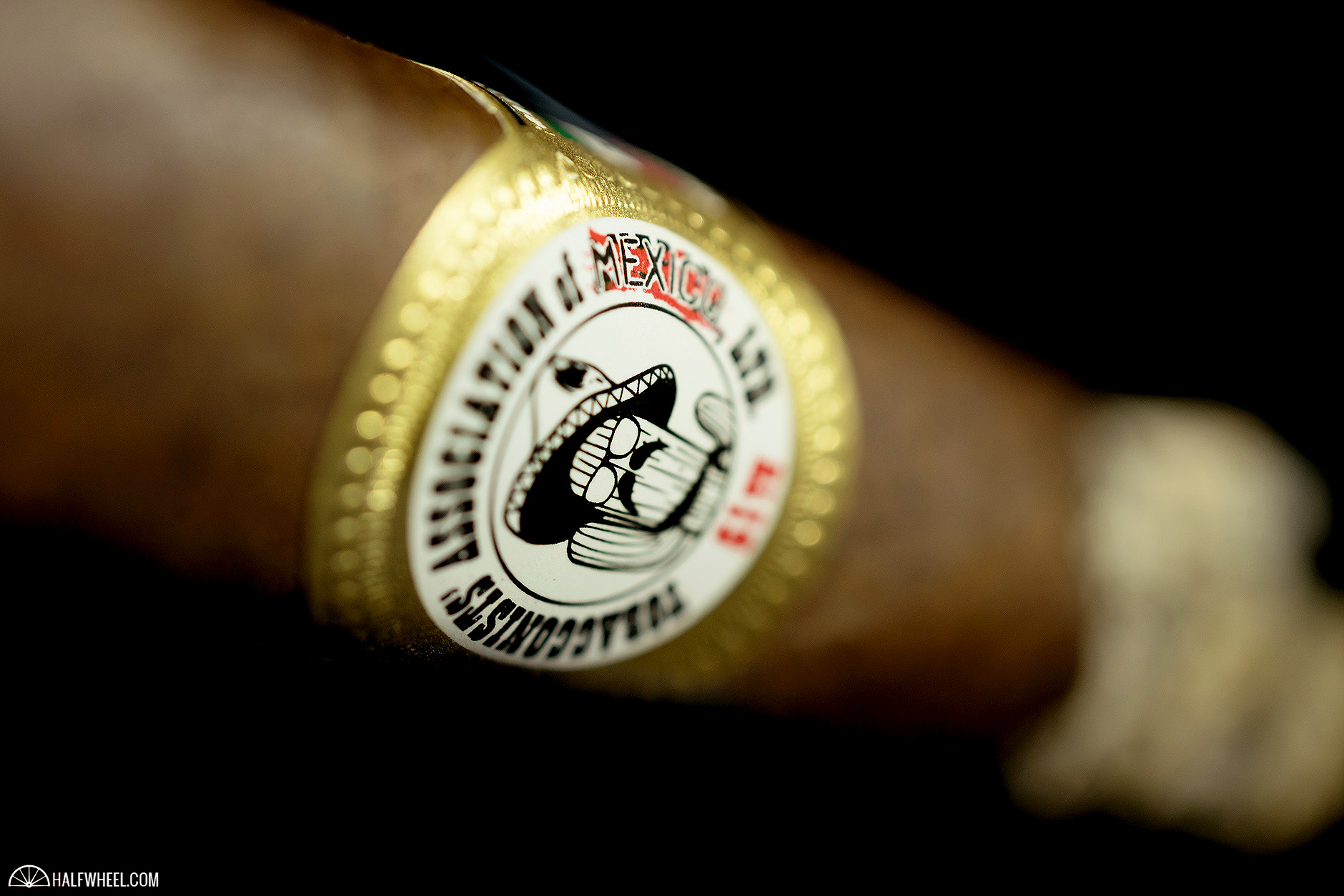 The earthiness seems to want to make a return for the final third, though right before it gets back to a similar range to where it was in the first third, it trails off. Instead, the Tatuaje’s profile turns to a mixture of black licorice, coffee and some oak flavors. Retrohales have floral and pine flavors, which is a rather bizarre combination. The finish is nuttier with walnuts and some green licorice, though the earthiness remains a big part of what I’m tasting by the end of the cigar. Flavor finishes medium-full, body is closer to full though still medium-full and strength is now medium-full. 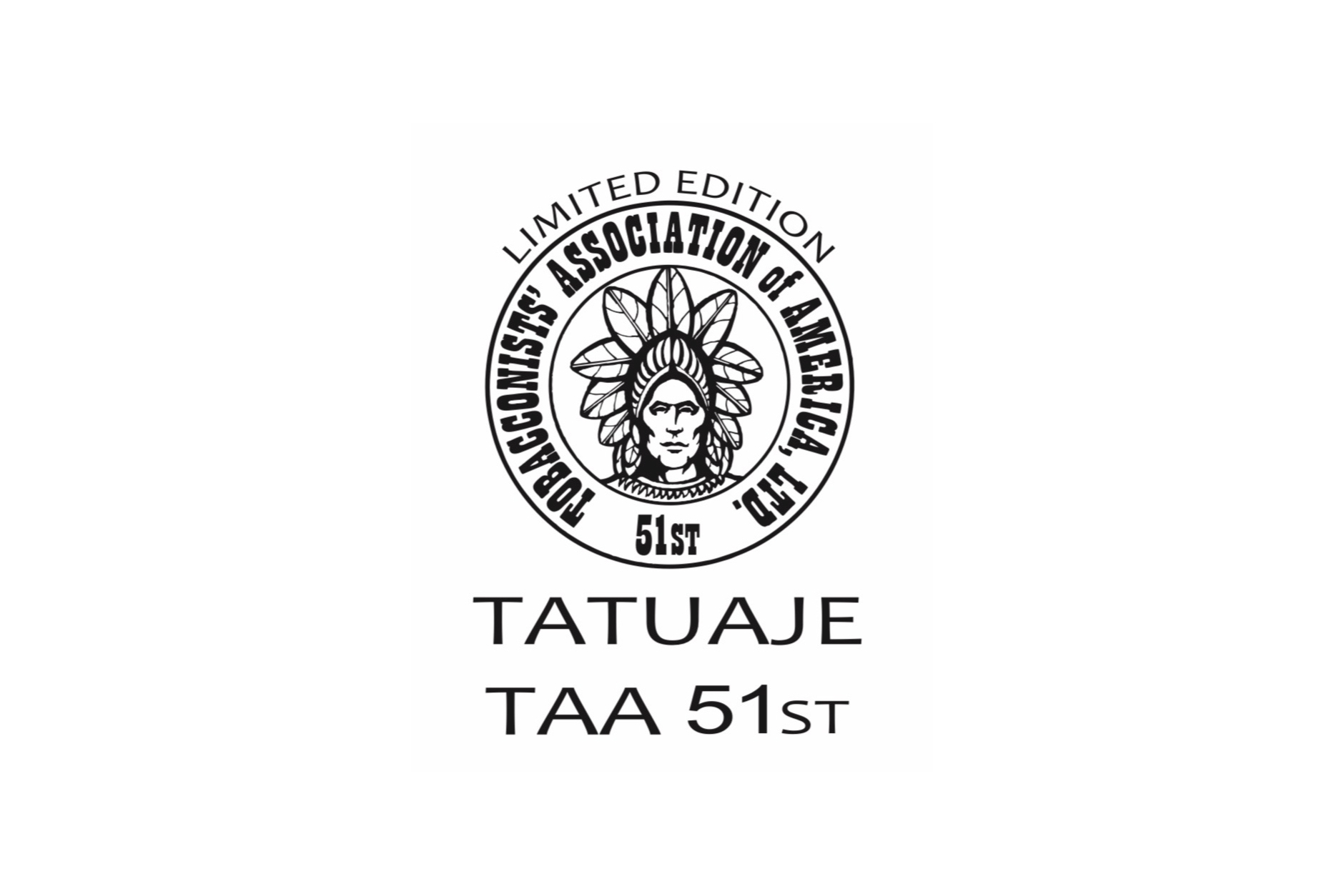 I hadn’t really thought about what would happen if one switched the Connecticut broadleaf wrapper of last year’s Tatuaje TAA with a dark Mexican San Andrés leaf, though if I had this would not have been it. While I picked up some off the staples of many Mexican-wrapped cigars: dark chocolate, earthiness and mineral flavors, this is not a typical Mexican-wrapped cigar. I enjoyed the Tatuaje TAA 51th quite a bit but I feel like it was missing some of the edge that I’ve come to enjoy in many prior releases. Whatever faults I might find, the annual Tatuaje TAA releases—as is typically the case—is one of best cigars I’ve smoked this year.