A bit more than a month ago, the Tucson, Ariz.-based retailer announced that it would be receiving one of Tatuaje’s coveted Exclusive Series releases, which as the name implies, are specific blends produced exclusively for different retailers.

For its 21st anniversary, Anthony’s Cigar Emporium asked Pete Johnson of Tatuaje Cigars to produce a cigar, one that would be named Drinking Age, a reference to both the age at which adults in this country can legally drink alcohol as well as the number of years that the store has been in business. Measuring the 5 1/2 x 54, the Tatuaje Drinking Age is a Nicaraguan puro which incorporates a sun grown criollo wrapper covering Nicaraguan tobacco in both the filler and binder. The shop exclusive sells for $10.50 each and is packaged in boxes of 21, with only 300 boxes released. 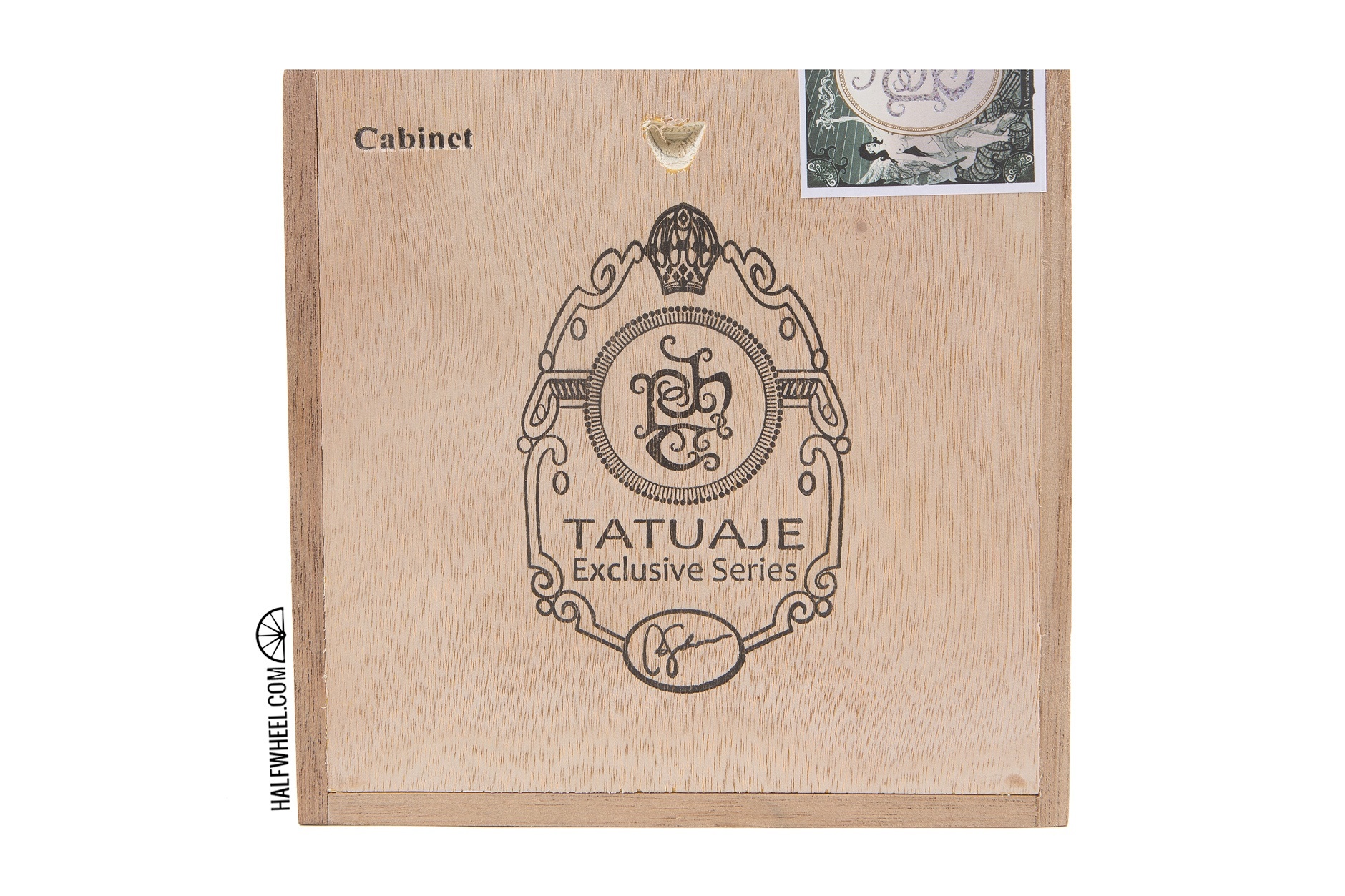 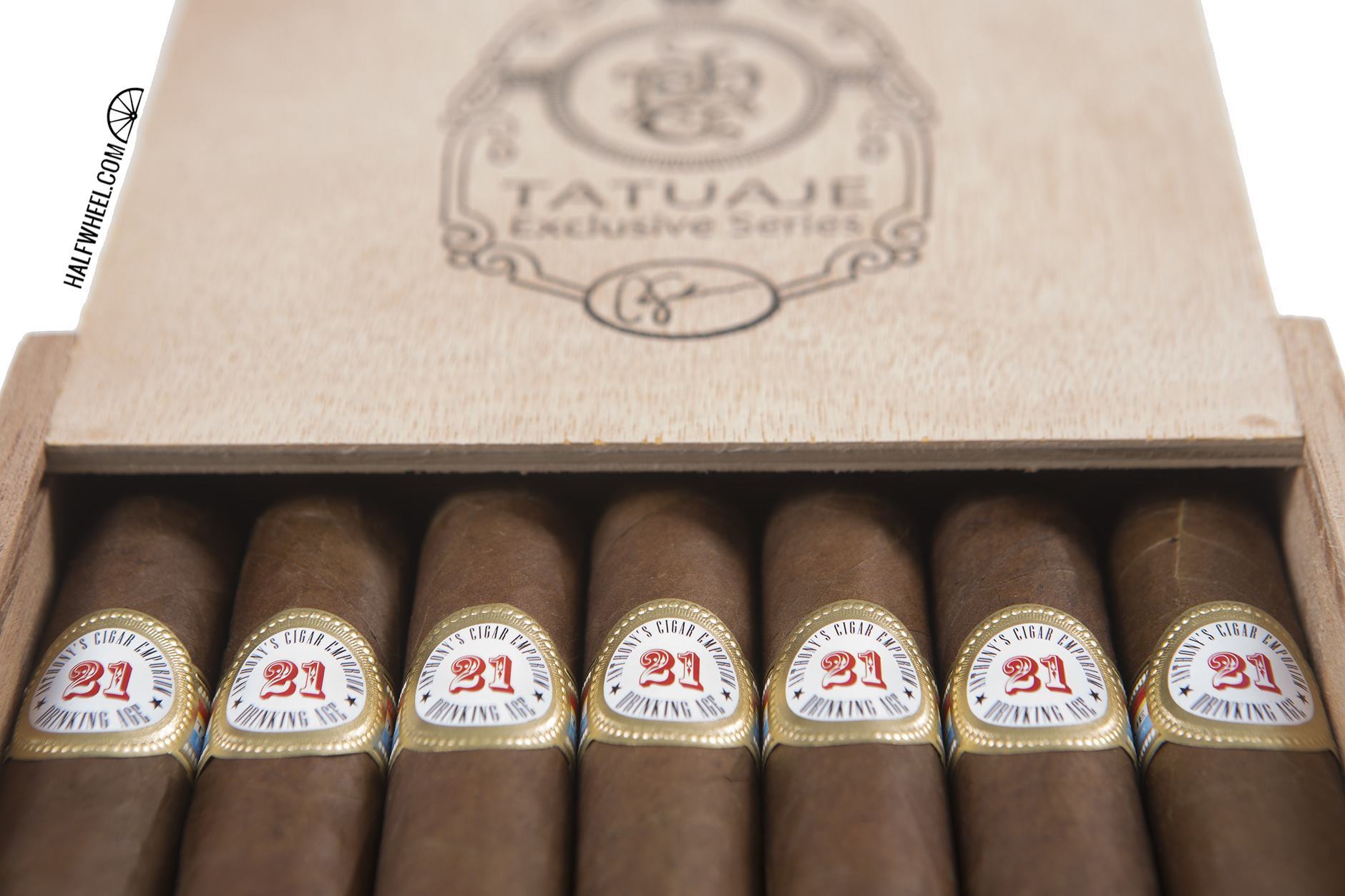 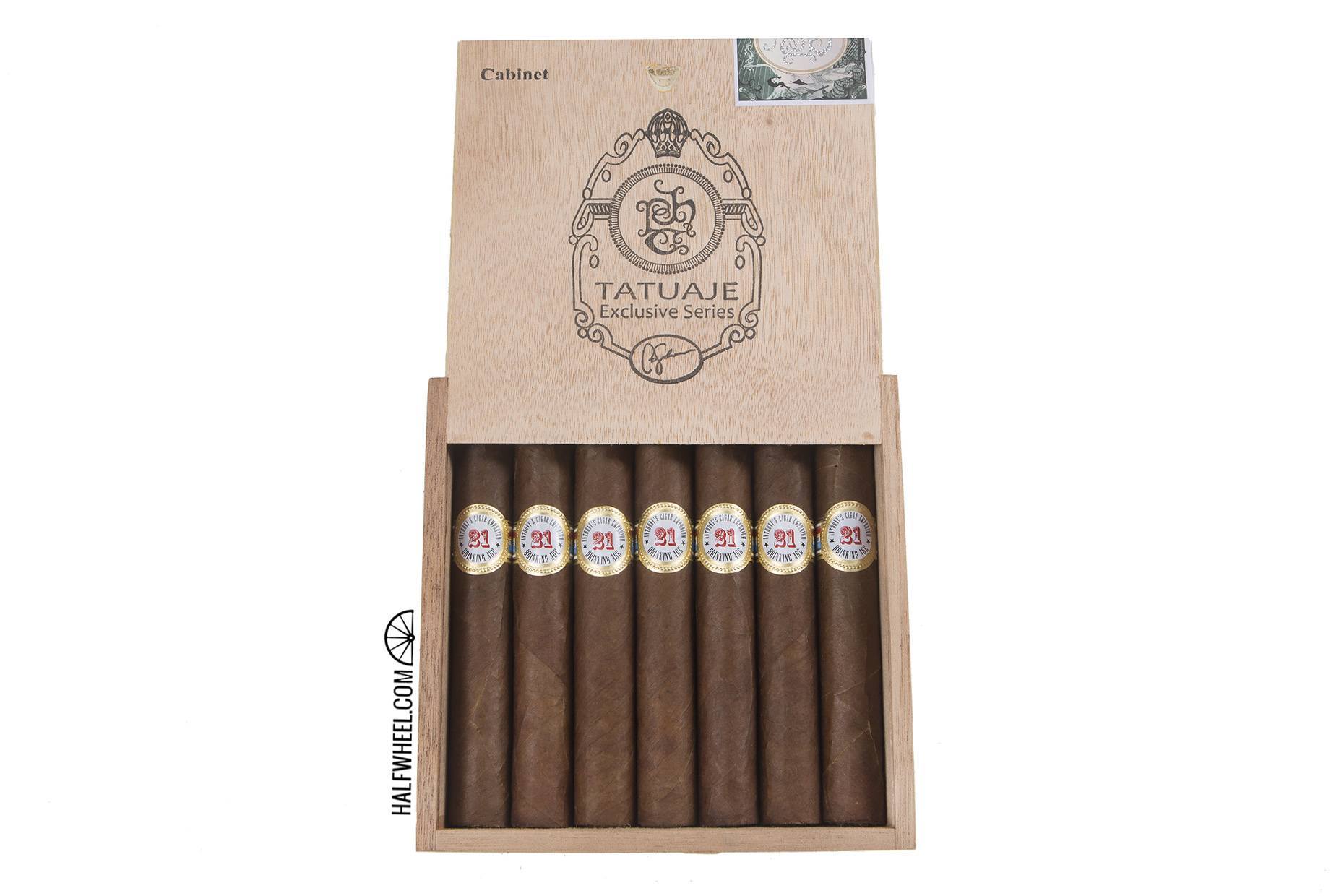 There have now been three different anniversary cigars made exclusively for Anthony’s Cigar Emporium in the last few months. 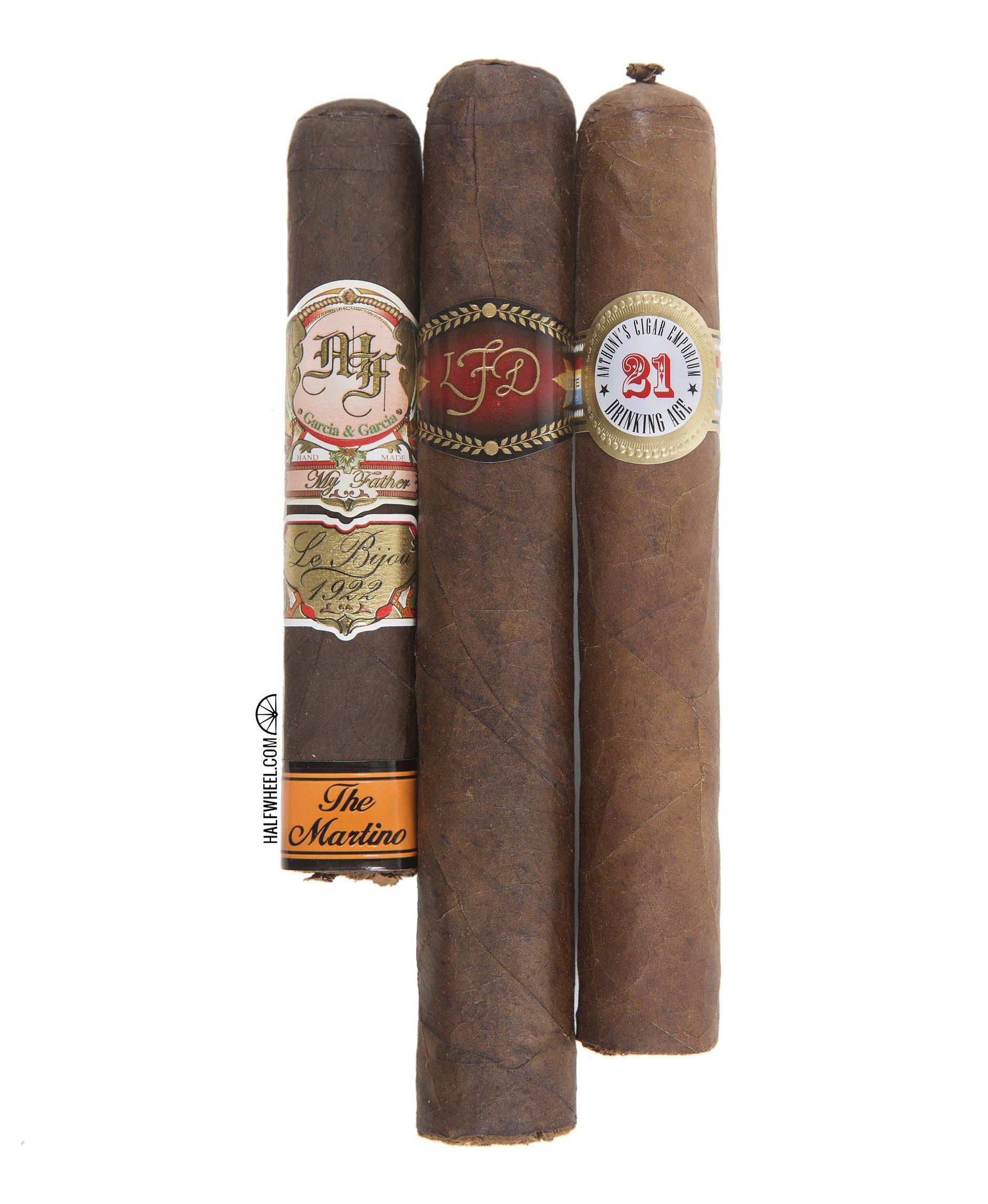 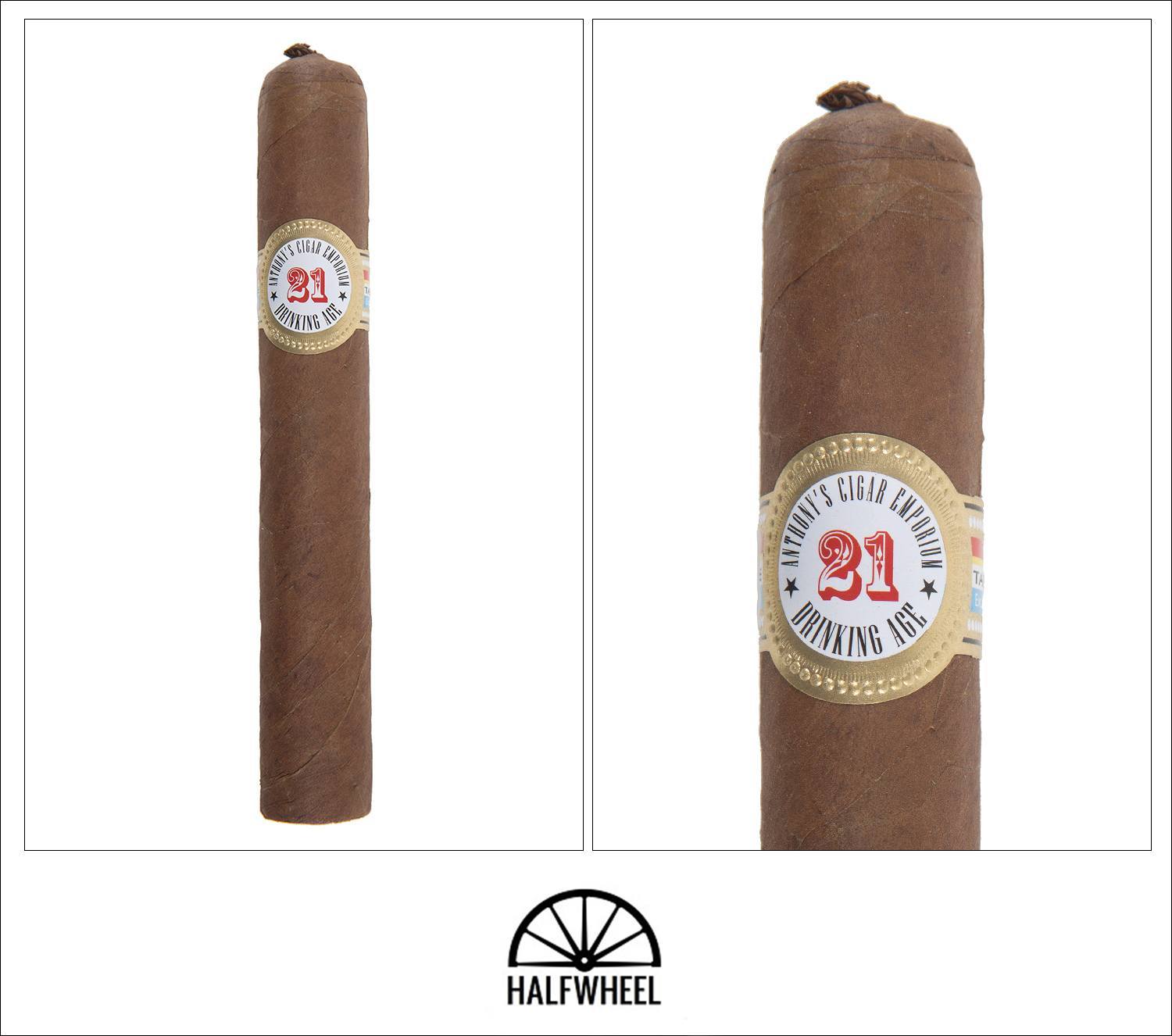 Covered in a cinnamon brown wrapper that feels quite a bit like parchment, the Tatuaje Drinking Age sports a small pigtail cap. There is almost no oil visible at all and the cigar is a bit more spongy when squeezed than normal. Aroma from the wrapper is a combination of creamy peanuts, cedar, earth, manure and raisin sweetness, while the cold draw brings flavors of oak, raisins, graham cracker sweetness, leather and dark chocolate.

The first third of the Tatuaje Drinking Age starts off with a somewhat curious combination of dominant flavors: a floral sweetness, creamy oak and espresso. Other lesser notes of dark cocoa, leather, earth, peanuts and anise flit in and out as well, and there is a significant amount of black pepper on the retrohale that is quite strong for the first few puffs before beginning to recede. Construction-wise, the Drinking Age features a draw that is just a bit loose for my tastes, although it is still well within normal limits, as well as an excellent burn, and the smoke production is massive off of the foot. The overall strength ends the first third where it began when I first lit it: just under the medium mark. 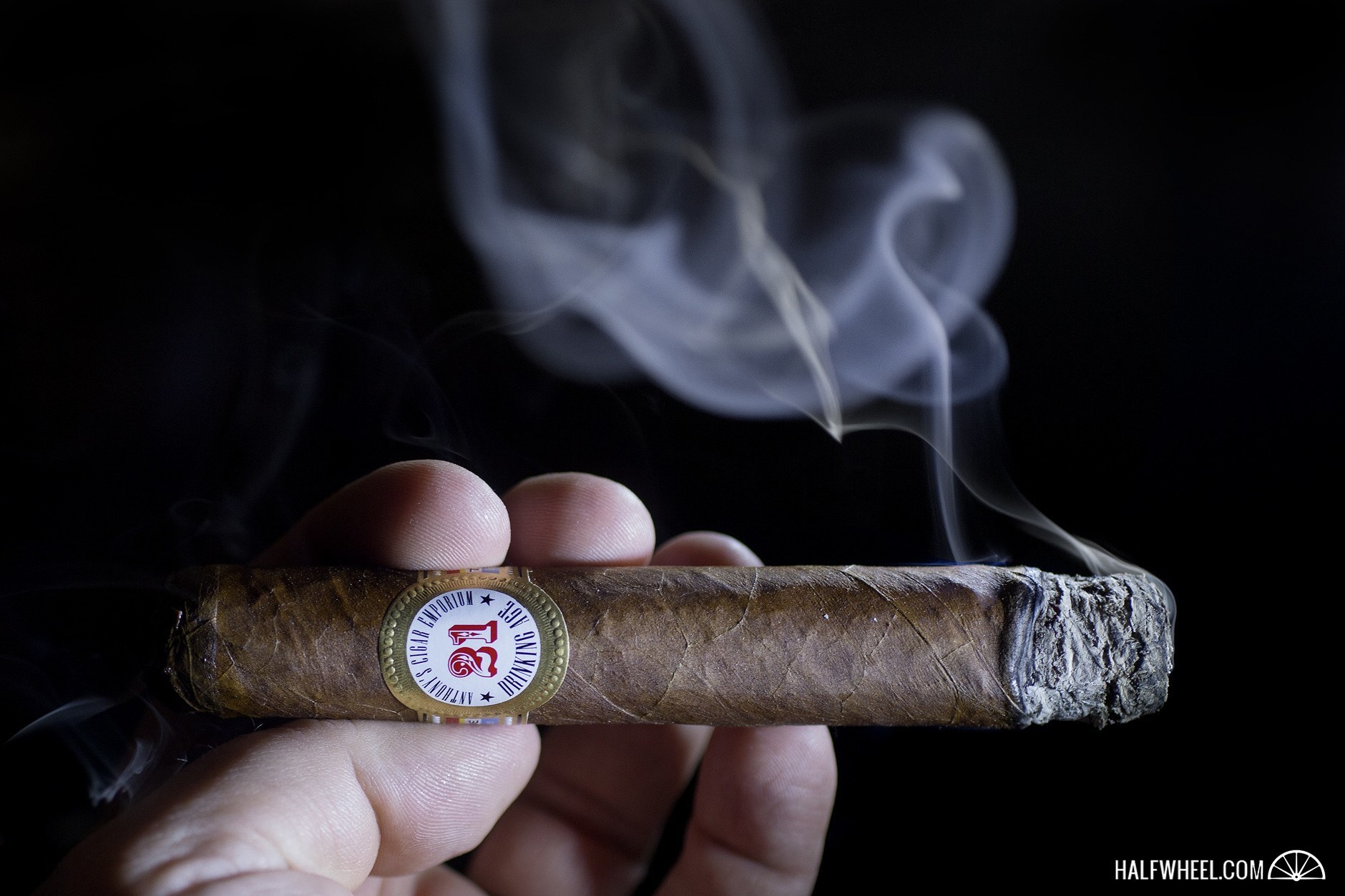 The pepper on the retrohale continues to dissipate quite quickly during the second third, although it never disappears totally, and the dominant flavor has shifted to more of a toasted nutty creaminess. Other flavors of dark chocolate, coffee beans, grass, oak and leather continue to be involved and while the floral sweetness also continues to present, it has not gained in strength compared to the first third. The smoke production is still quite high, and the draw has tightened up somewhat, while the burn remains excellent. Strength-wise, the Drinking Age does hit a solid medium at about the halfway point, but seems to stall out there, and shows no signs of increasing anytime soon. 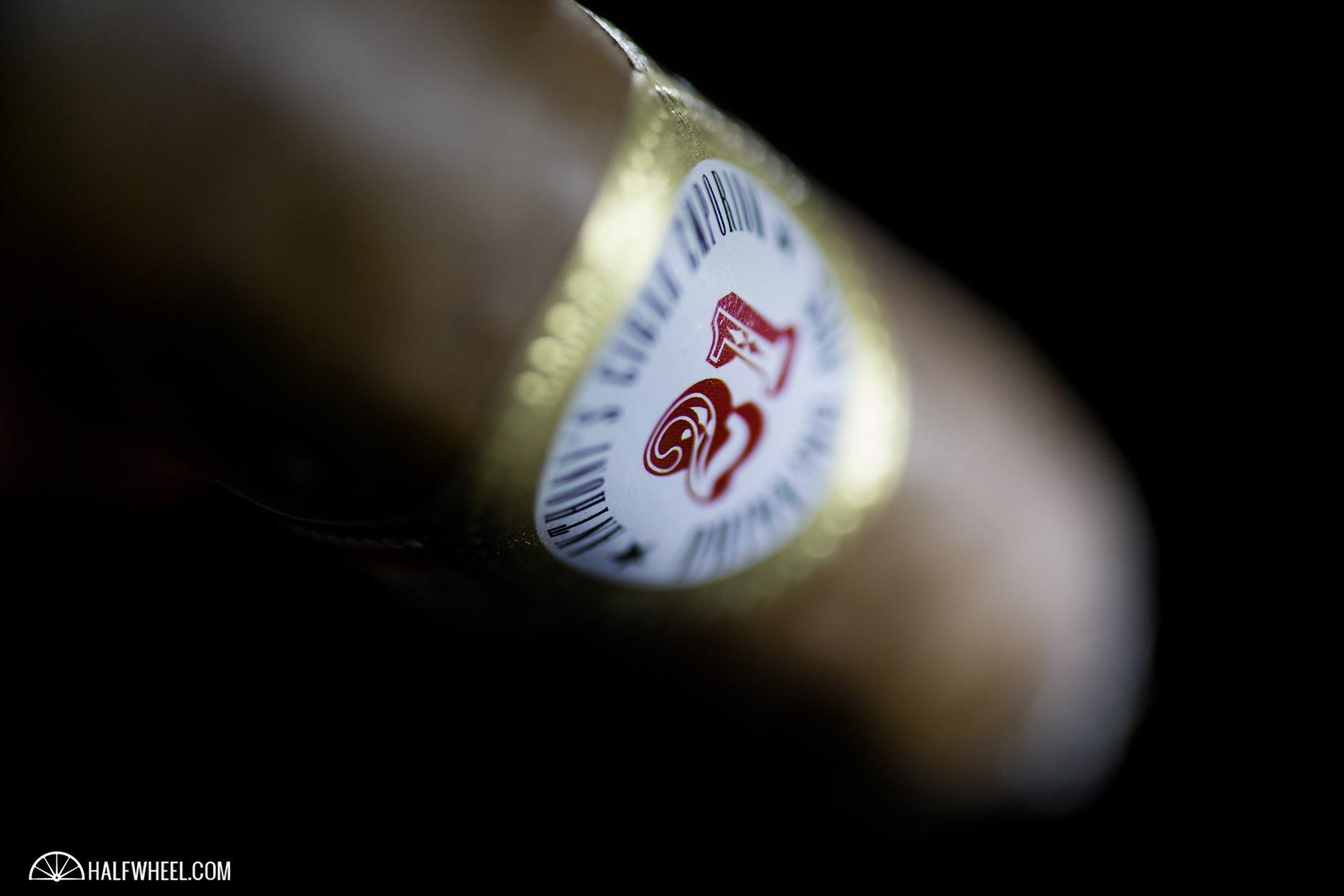 The final third of the Tatuaje Drinking Age seems to be almost a carbon copy of the second third: the same toasted nutty creaminess is dominant, interspersed with some floral sweetness on the retrohale as well as other notes of oak, bitter espresso, dark cocoa, leather and anise. The smoke production has fallen off noticeably, but it is still well within normal limits, and both the draw and burn continue to impress until the end of the cigar. As expected, the strength goes nowhere, and ends the final third right where it began, at a solid medium. While there is no doubt that the Tatuaje Drinking Age is a smooth and well balanced blend, it is missing some of the complexity I have come to expect from Pete Johnson's releases, and features almost no transitions at all between thirds. Having said that, the overall construction was excellent on all three samples and the cigar is quite enjoyable, despite its lack of nuance. I do wonder if a little age will have a positive impact on the profile, and look forward to testing that theory out in the future.