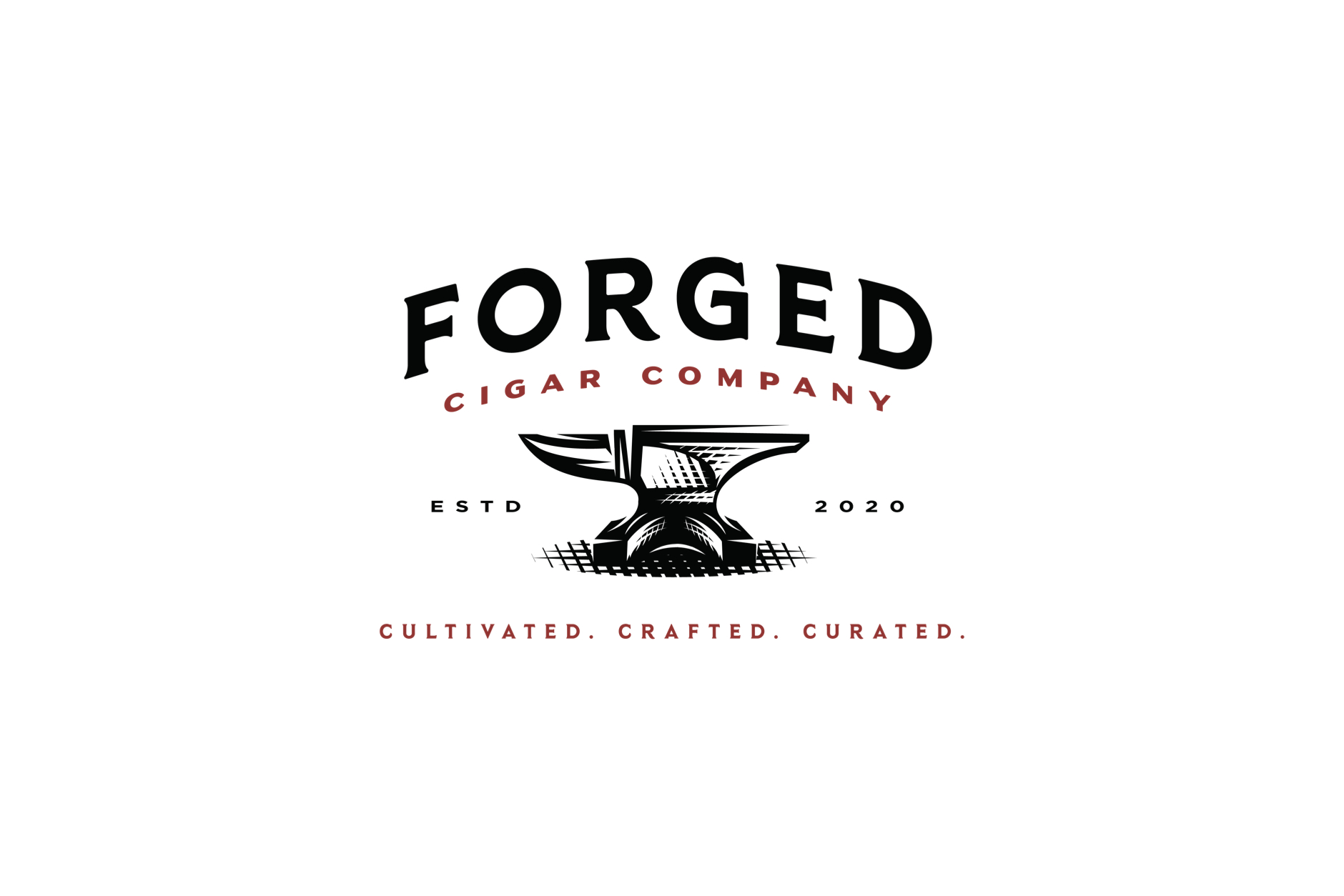 Forged Cigar Co.—one of the two branded cigar divisions of Scandinavian Tobacco Group in the U.S.—has announced that it will be expanding its salesforce. The company says the “moves come in response to increasing demand for Forged Cigar Company brands.”

First, it is promoting Dave Mealey to southern regional manager. In his new role, six sales representatives covering territories from California to Florida will report to him. Mealey will continue to report to Sean Hardiman, national sales manager for Forged Cigar Co.

Second, the company says that it is adding two new sales representatives; one to cover Arizona and Nevada, and another to cover the New York and New Jersey area.

, “In the eight months since we launched Forged Cigar Company, we’ve seen an exponential increase in sales across our portfolio,” said Hardiman, in a press release. “We’re now in a place where we have to expand our team to keep the promise we made to our retail partners. To provide the utmost support to our brands at retail, we are promoting from within to fill a newly-created position of regional sales manager. We will also increase our coverage in Arizona, Nevada, New York and New Jersey.”

Forged was created earlier this year when STG split General Cigar Co.’s portfolio of brands into two separate sales divisions: General and Forged. It hired on a dozen sales representatives as part of what the company says what a multi-million dollar investment in Forged. The Forged portfolio includes the U.S. distribution of Bolivar Cofradia, Chillin’ Moose, Diesel, El Rey del Mundo, La Gloria Cubana and Partagas.

While Forged’s salesforce operates separately from General, the two divisions share many of the same resources including cigar production, marketing and operations.