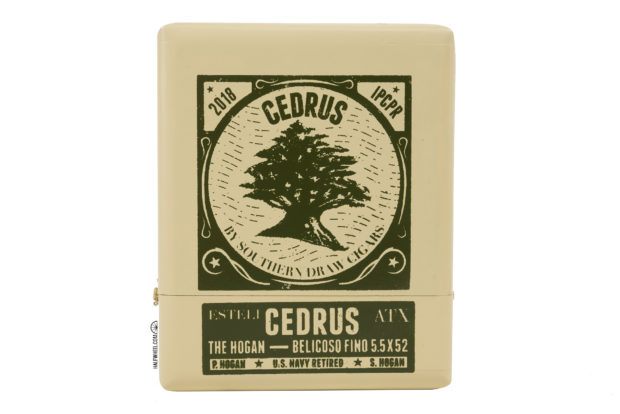 Southern Draw’s Cedrus line will be getting three new sizes this summer.

Those new vitolas are:

All three sizes are box-pressed.

The cigars will be shown at the 2019 IPCPR Convention & Trade Show, which begins June 29 in Las Vegas. They will launch at an event at Club Humidor in San Antonio (San Pedro) on Aug. 2 and ship nationally on Aug. 15.