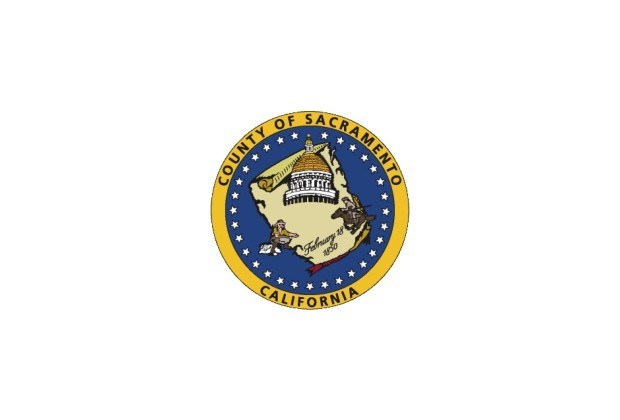 At its most recent meeting, the Sacramento County Board of Supervisors passed the second reading of an ordinance banning the sale of flavored tobacco products.

The ban goes into effect on July 25, 2022, giving retailers six months from the date of enactment to sell off their stock on hand. Once in effect, retailers found to have sold flavored tobacco products to any person will face a suspension of their license for 30 days. That suspension grows to 90 days for a second offense within a three-year period, then a year for a third violation within that time frame. A fourth violation within a three-year period will result in the retailers license being revoked.

The county’s ban comes as a similar ban passed by the state of California is on hold until voters decide the matter during the November 2022 election. Several municipalities in the state have taken it upon themselves in recent months to pass their own bans while the state’s ban is on hold, including Redwood City, Walnut Creek, Pasadena, San Jose, Goleta, West Hollywood and Long Beach.