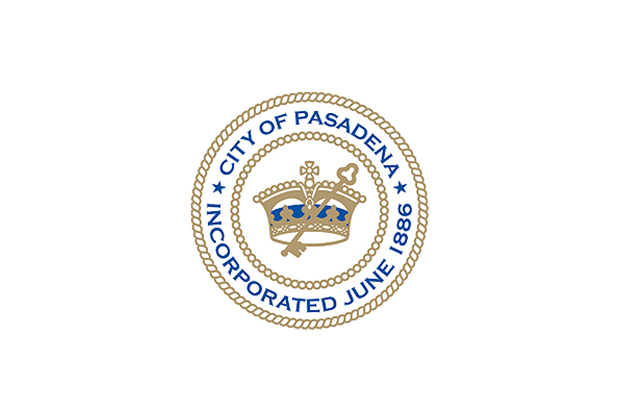 A ban on the sale of flavored tobacco products is coming to Pasadena, Calif. after the city council unanimously in favor of the ban at its meeting on Tuesday evening.

While the vote was likely given the unanimous approval of its first reading in October, what was up for debate was an exemption for hookah lounges. That request for an exemption was not included in the faint version of the ordinance. That means that the sale flavored hookah will be prohibited, as will cigarettes with menthol, flavored electronic smoking device liquids, flavored little cigars, flavored hookah, and tobacco look-alike products.

The ban is slated to go into effect in 30 days.