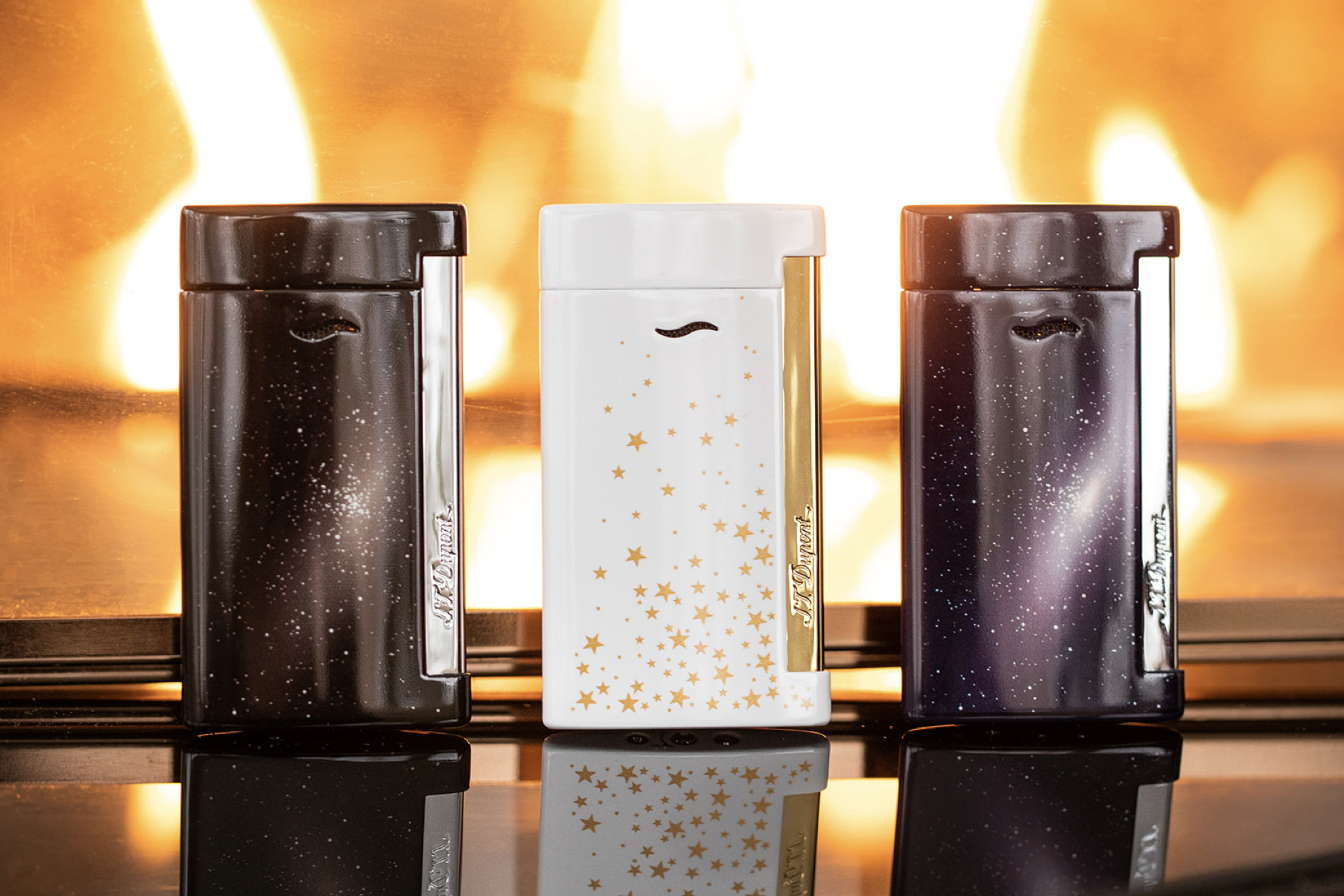 Coles of London, the U.S. distributor for S.T.Dupont, has announced that it has begun selling the Slim 7 Space Collection. 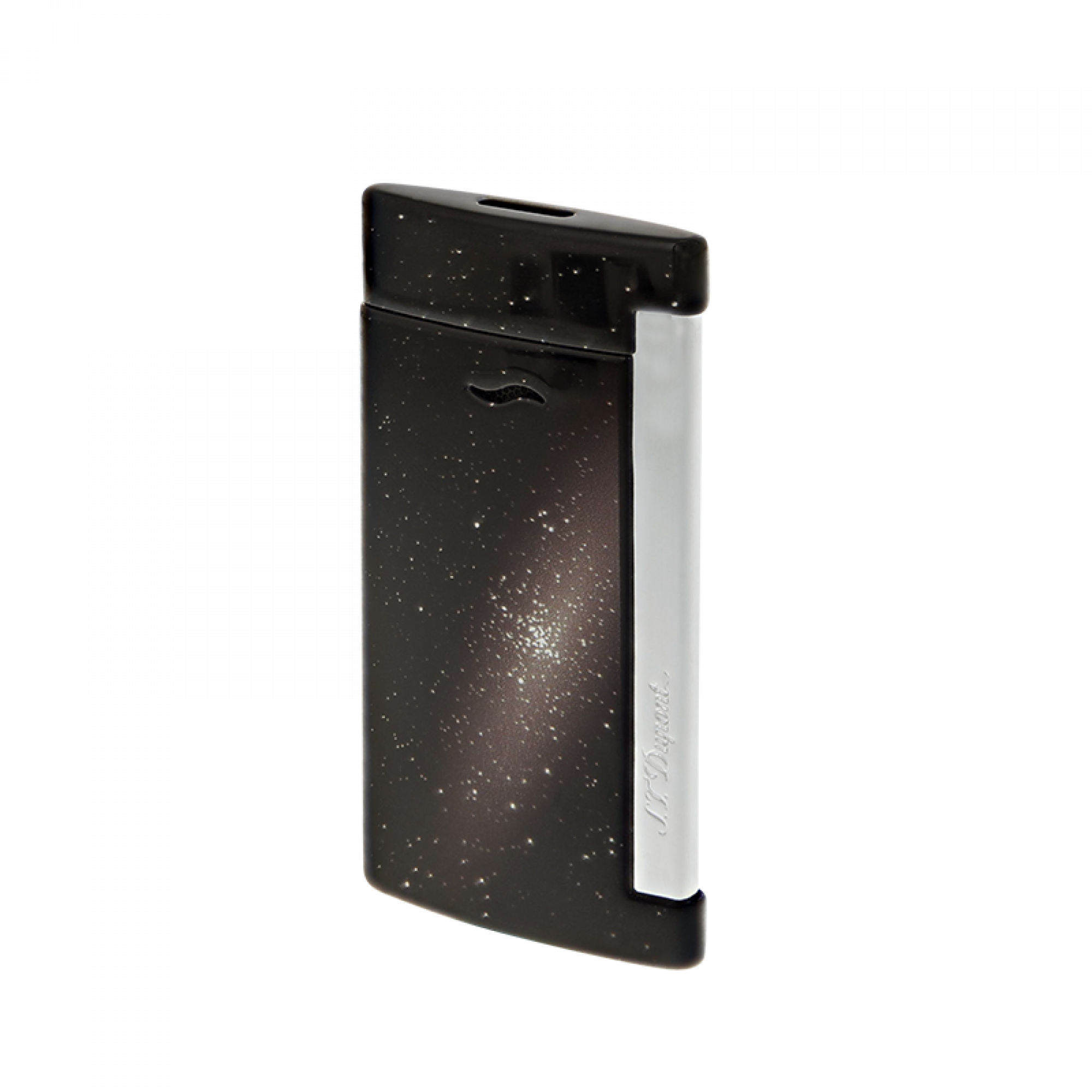 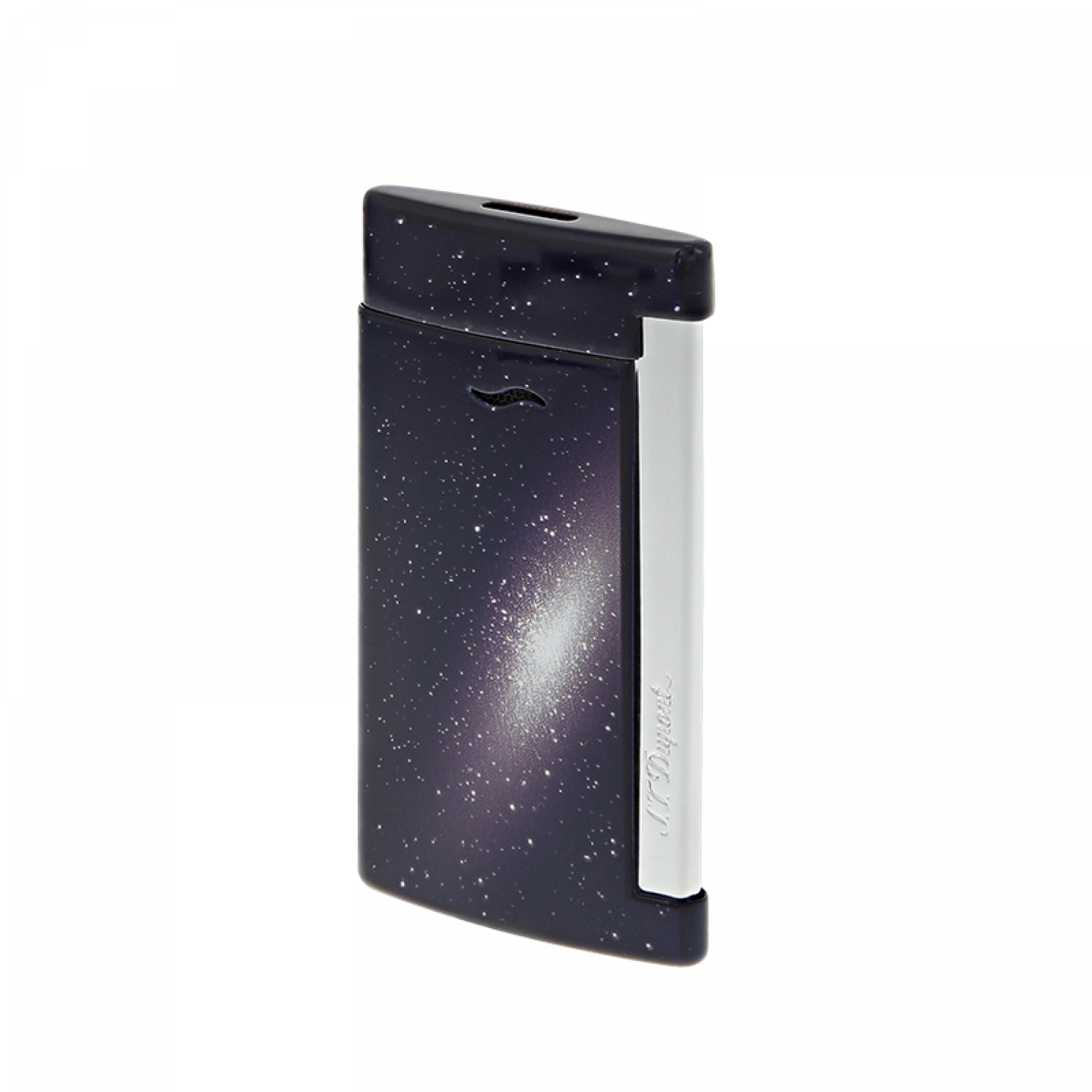 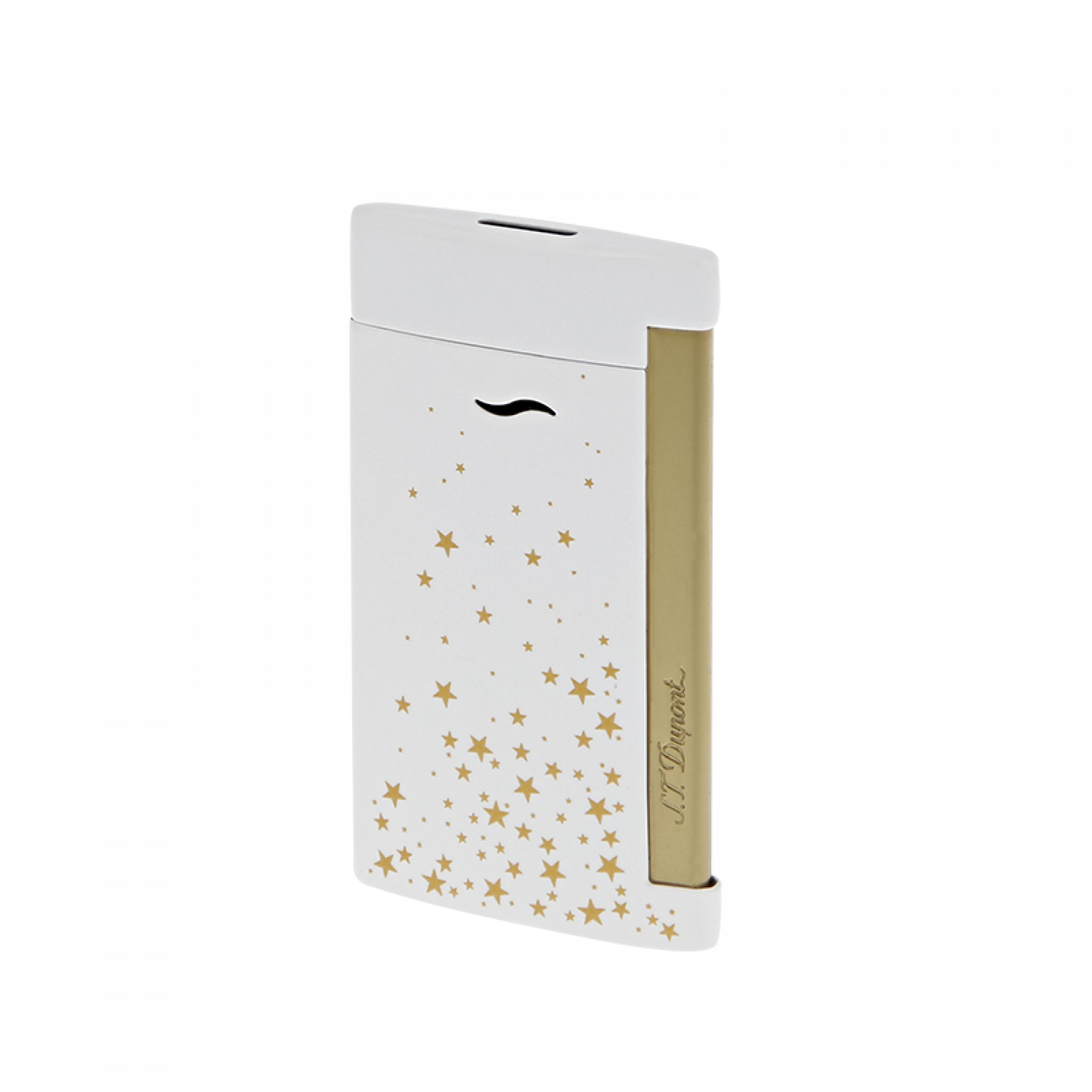 The Space Black and Space Blue both feature bodies that are designed to look like space with palladium finishes. The Space Stars has a white body with gold stars. All three lighters have an MSRP of $195.

The Slim 7 is S.T.Dupont’s thinnest torch lighter. It uses a side-action ignition similar to the larger Maxijet and Défi Extreme but also incorporates a flat flame.