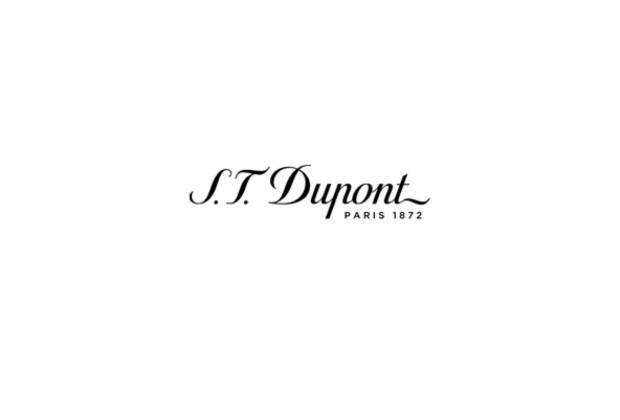 S.T.Dupont and Fender have partnered for a new collection paying tribute to the American guitar company’s 70th anniversary. A spokesperson for Davidoff of Geneva USA, S.T.Dupont’s U.S. distributor, said the collection is likely to arrive stateside next year.