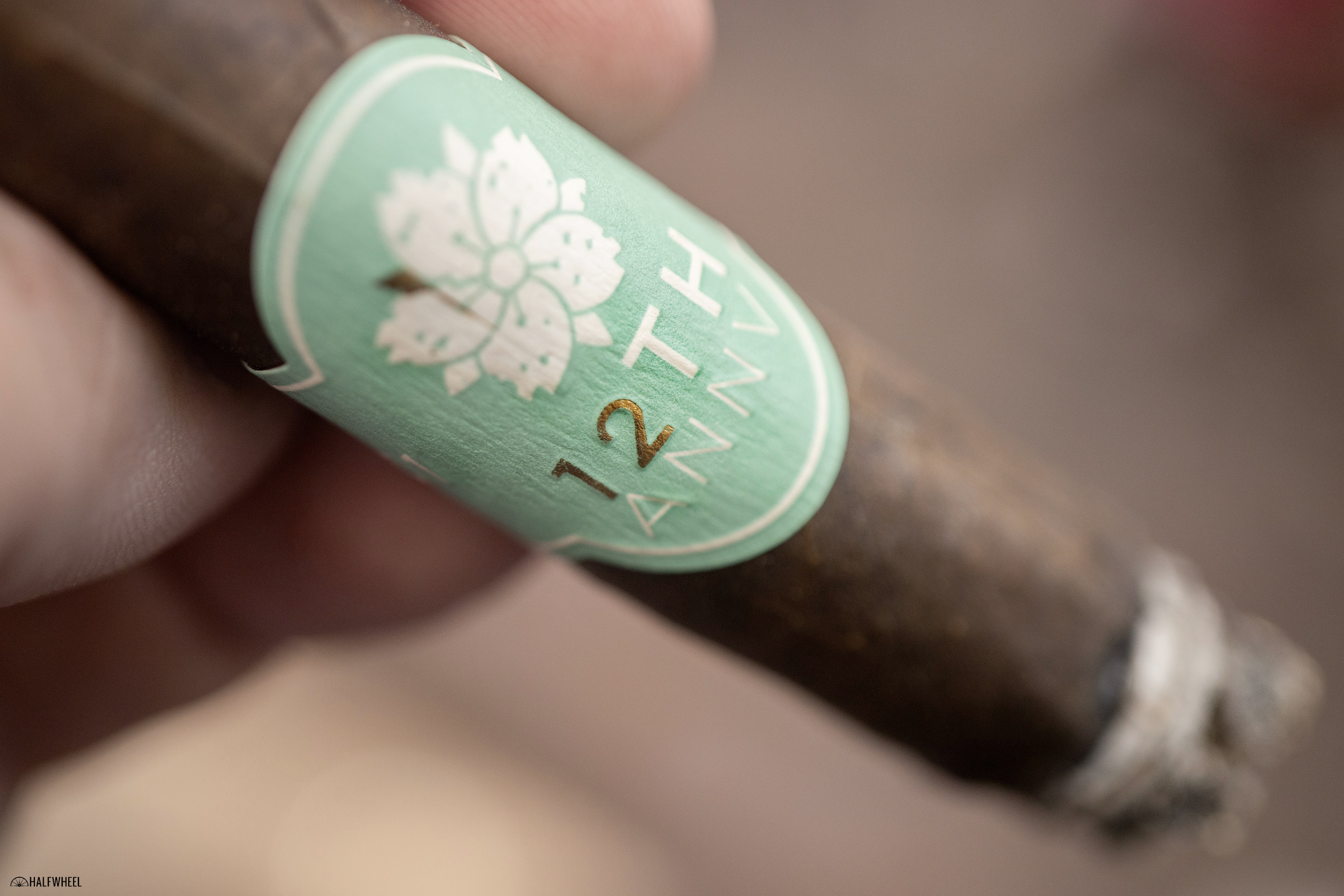 A new, limited edition size of Room101’s 12th Anniversary has landed at a handful of stores around the country.

It’s a 6 x 56 perfecto that uses the same all-Nicaraguan blend as the original Room101 12th Anniversary, a 6 x 52 toro vitola that was released during the second half of 2021. “The blend performs in this vitola majestically,” said Matt Booth.

The Room101 12th Anniversary is produced by Tabacalera AJ Fernandez Cigars de Nicaragua S.A., and all of the tobacco in the blend was grown by AJ Fernandez.