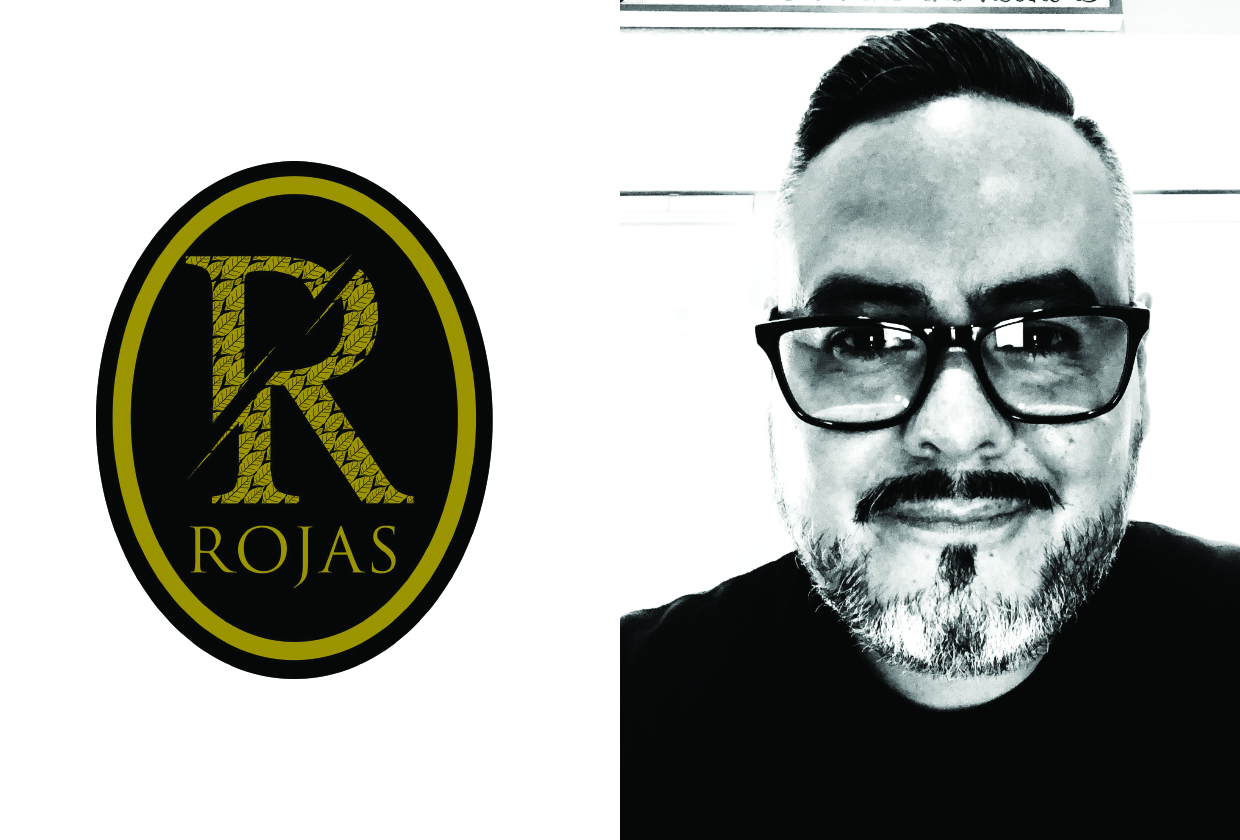 Rojas Cigars has announced that it has hired Albert Cisneros as the company’s new sales manager, a position he will officially start on March 1.

Cisneros brings more than 16 years of experience to the role. He was a part owner of Dallas Cigars, a retailer in Dallas, Texas, for 10 years, and also worked with The Poehler Group for six years as a cigar broker. It was through that that store that Rojas met Cisneros.

“I met Albert when he had his store in Dallas,” Noel Rojas told halfwheel. “I was surprised by his customer service and his passion for cigars. When I saw him again, he was working as a broker for some of the biggest companies in the industry, like My Father and AGANORSA Leaf. He’s a natural when it comes to sales and establishing relationships with the customers, he’s very humble, and I like that.”

Rojas cited Cisneros’ experience as a store owner and as a sales rep as being the best combination for somebody who will take the Rojas brand to the next level.

“I have been very focused on creating infrastructure for the manufacturing process as well as growing tobacco, and I felt we needed to strengthen the connections with the stores; I do not doubt that he’s going to fulfill that part, and Rojas will be a well-established brand in the cigar industry under Albert’s sales and relationship management.”

Rojas said that Cisneros will manage the company’s brokers and sales team and be involved in opening new accounts, noting that he will have a very visible role for the company when it comes to account management.

“I believe that Noel has great product; he’s created something phenomenal here and I believe that he has potential to grow and I think that I can get him to the next level with hard work,” Cisneros told halfwheel.