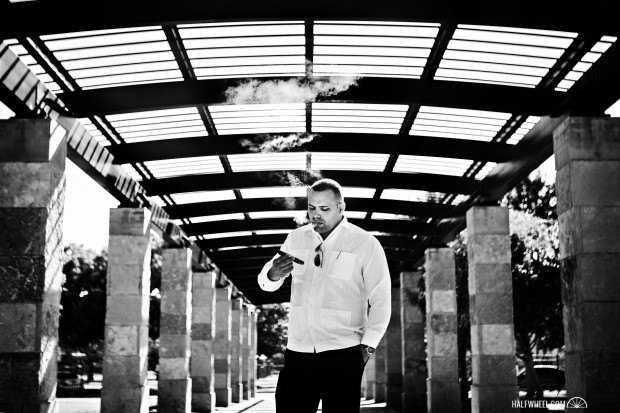 Rojas Cigars will soon begin renovations on a building in Estelí, Nicaragua that is scheduled to become the company’s new factory before summer.

For those familiar with Estelí, the new factory is located just off of Avenida Central between Calle 15 SE and Calle 16 SE. It is in the southern portion of the city, about 1.5 miles northwest of the STG Estelí factory. It is currently occupied by a small tobacco grower and processor, though Noel Rojas has signed a lease on the space that will begin in February.

Rojas said he is planning on beginning renovations in the middle of February, which will include adding offices, meeting space and a cigar aging room, as well as updating the space to accommodate the traditional departments of a cigar factory such as tobacco storage, packaging and shipping. The space is just over 7,000 square feet in total, which Rojas said will give him space for approximately 40 pairs of rollers. In terms of production, he estimates the factory could produce approximately 3 million cigars per year at full capacity.

The building was originally a movie theater, and Rojas told halfwheel that because of the building’s high roof, he could add a second floor without touching the existing ceiling. While that specific upgrade isn’t on the horizon, Rojas said he will be giving the space a rustic Texan look. “It will be different, believe me,” he told halfwheel. Once opened, it will be known as Rojas Cigar Factory.

If the renovations go according to schedule, Rojas anticipates that cigars should start being rolled in May, which could have them shipping to retailers before the end of June. Once the factory is operational, Rojas will be producing all of his lines there, though will also maintain a second off-site facility for tobacco storage.