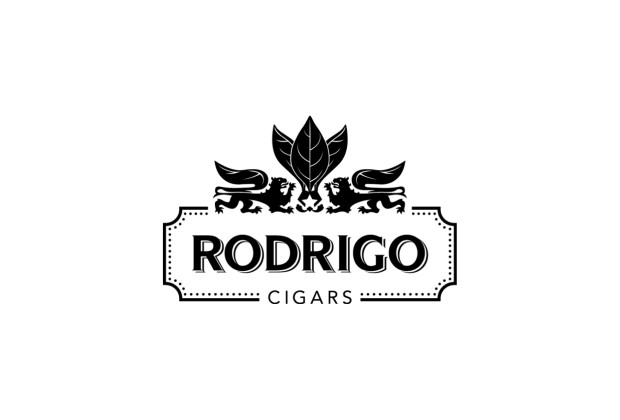 George Rodriguez’s plans for 2014 are taking shape, among them include a super-long cigar and a project over two years in the making.

Rodriguez told halfwheel the Rodrigo Corona Project is now back on track for June 17. The Tabacalera William Ventura-made project was announced January 2012 and delayed indefinitely by June of that year.

The Corona Project, as the name implies, is a series of corona-based cigars. When the project was delayed in 2012, Rodriguez said he had completed the blends.

In addition to that release, a special 9 1/4 x 47 gran corona, commonly known as the A, is scheduled for release at the 2014 IPCPR Convention & Trade Show in July under the name the Rodrigo A-List. Rodriguez has posted images with the cigar featuring the black band found on La Fortaleza.

In 2012, the company released a special Rodrigo La Fortaleza A for Habana Premium Cigar Shoppe’s HabanaPalooza.

Rodriguez told halfwheel that the A-List will be limited and designated to retailers who have supported the company over the years.

In addition, a new project known as Omega has been teased. Rodriguez told halfwheel it’s part of the new projects he is working on, but indicated it was still in development.

Rodrigo is distributed by House of Emilio.