Fans of Rocky Patel cigars will soon have three new offerings to choose from as the company is releasing its TAVICUSA, A.L.R. and Liberation by Hamlet lines tomorrow. 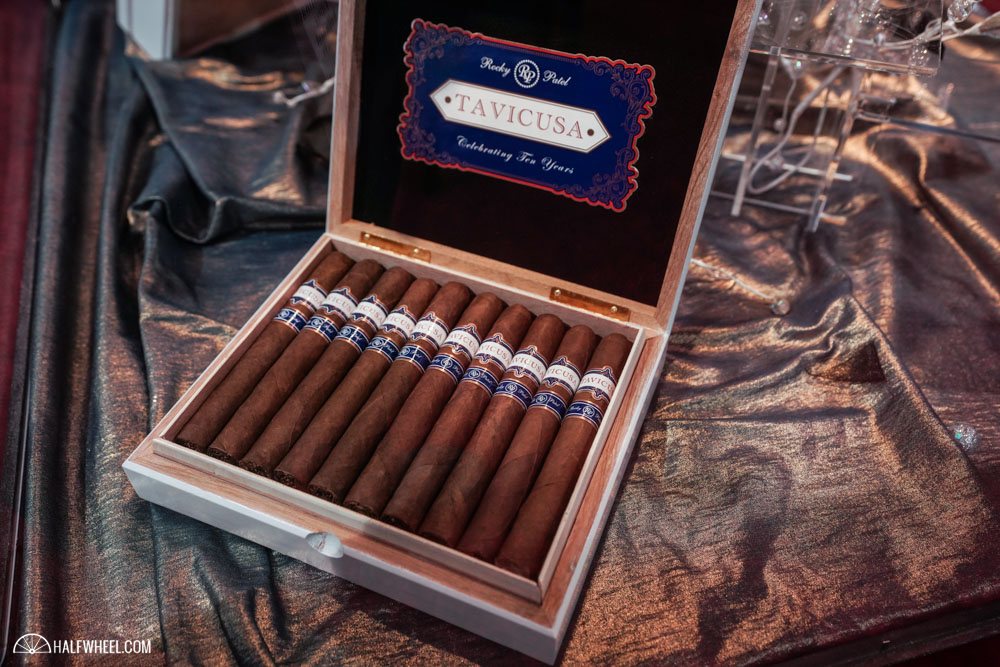 In celebration of the TAVICUSA factory’s 10th anniversary, Patel is releasing a new line named for the factory in Estelí, Nicaragua where it along with numerous other of Rocky Patel’s higher end cigars are made. “Before we even had a name for it, this cigar blend was fast becoming one of my personal favorites,” said Rocky Patel, founder of Rocky Patel Premium Cigars, via a press release. “It has all the spice, the strength, the character that I’m looking for in a Nicaraguan cigar. So when we discussed the name for this blend, TAVICUSA came to mind.”

The cigar uses a Mexican San Andrés wrapper, Nicaraguan binder and fillers from Nicaragua’s Condega, Estelí and Jalapa regions, which are grown on Patel’s farms.

It’s a regular production line being offered in three sizes. 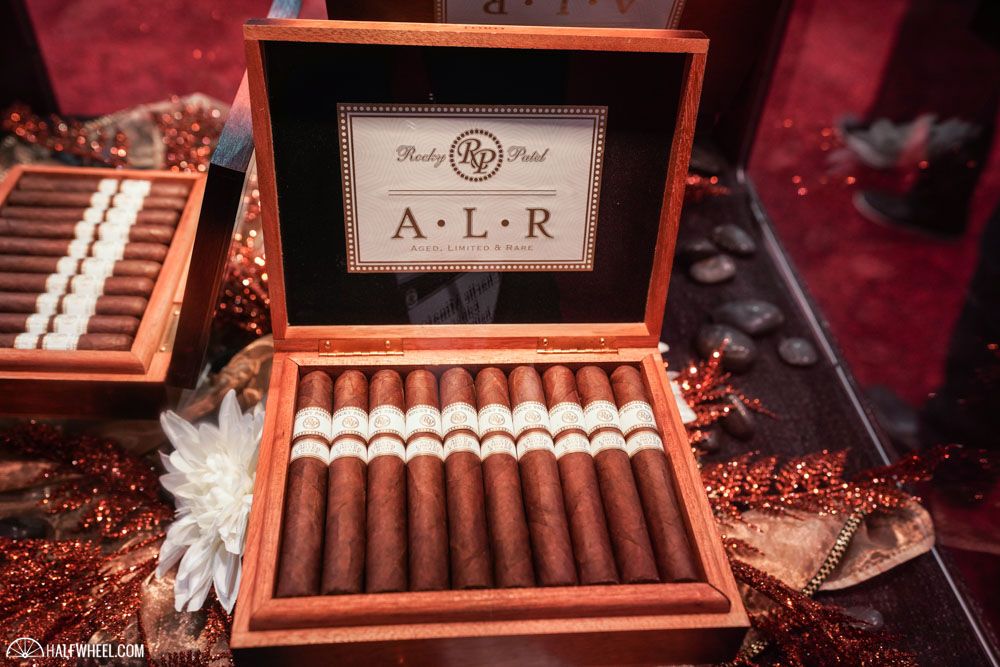 Also coming out of the TAVICUSA factory is the Rocky Patel ALR, a name that stands for Aged, Limited and Rare. Patel said he came up with the cigar approximately three years ago, rolling 100,000 cigars across three sizes and letting them rest in the factory’s aging room to mature and develop greater complexity. It’s a medium-bodied blend that uses an Ecuadorian habano wrapper over a Nicaraguan binder and filler.

Patel is also holding onto 10,000 of the cigars for his private reserve. 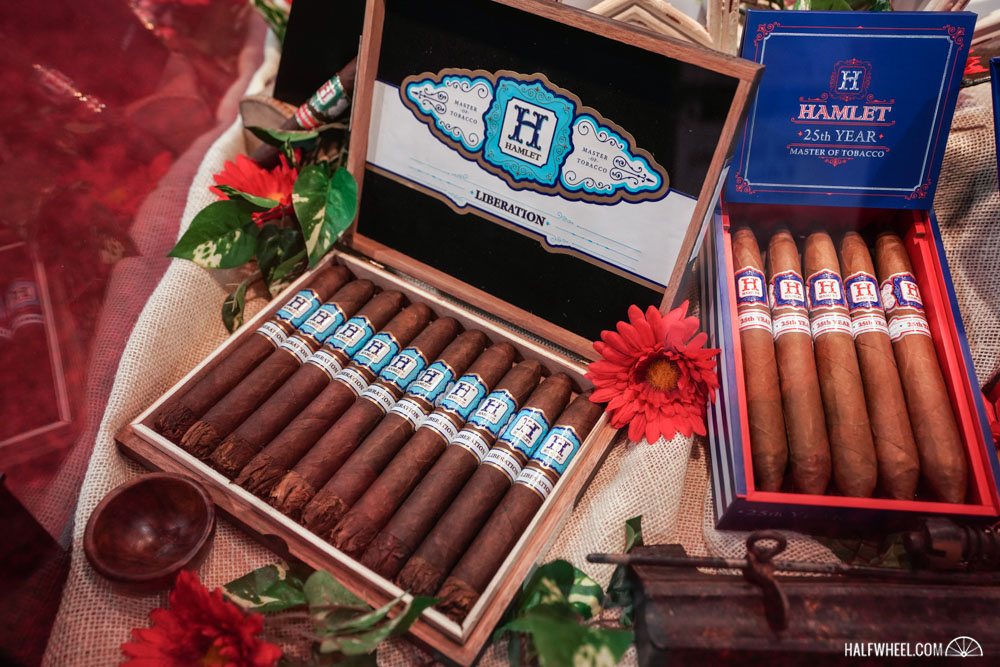 The Liberation by Hamlet is the third line from Hamlet Paredes, who rose to prominence for his work with Habanos S.A. as a roller, blender, retail store manager and ambassador. Billed as the medium-strength offering of the cigars that bear his name—Tabaquero and 25th Year being the other two—it is available in a single 6 1/2 x 55 vitola designed to mimic the cigars Paredes rolls at events.

It uses an Ecuadorian habano wrapper and Nicaraguan binder, with the fillers coming from Honduras and Nicaragua. It’s a regular production line that comes in 10-count boxes, with single cigars priced at $11.10 before taxes.

All three of the cigars were unveiled at the 2018 IPCPR Convention & Trade Show in July.

The trio of new lines will make their debut at BURN by Rocky Patel in Naples, Fla.