Rocky Patel has created The Gold Series II, a new limited edition cigar made for Cigar King in Scottsdale, Ariz. that is a follow-up to the store’s existing Gold Series blend.

Mitchel Hirsh, owner of Cigar King, said that he had been talking with Rocky and Nish Patel about releasing another cigar, adding via a press release that “we have collaborated before and to great success on a house blend, so now I wanted to do something a little more special for our audience.” 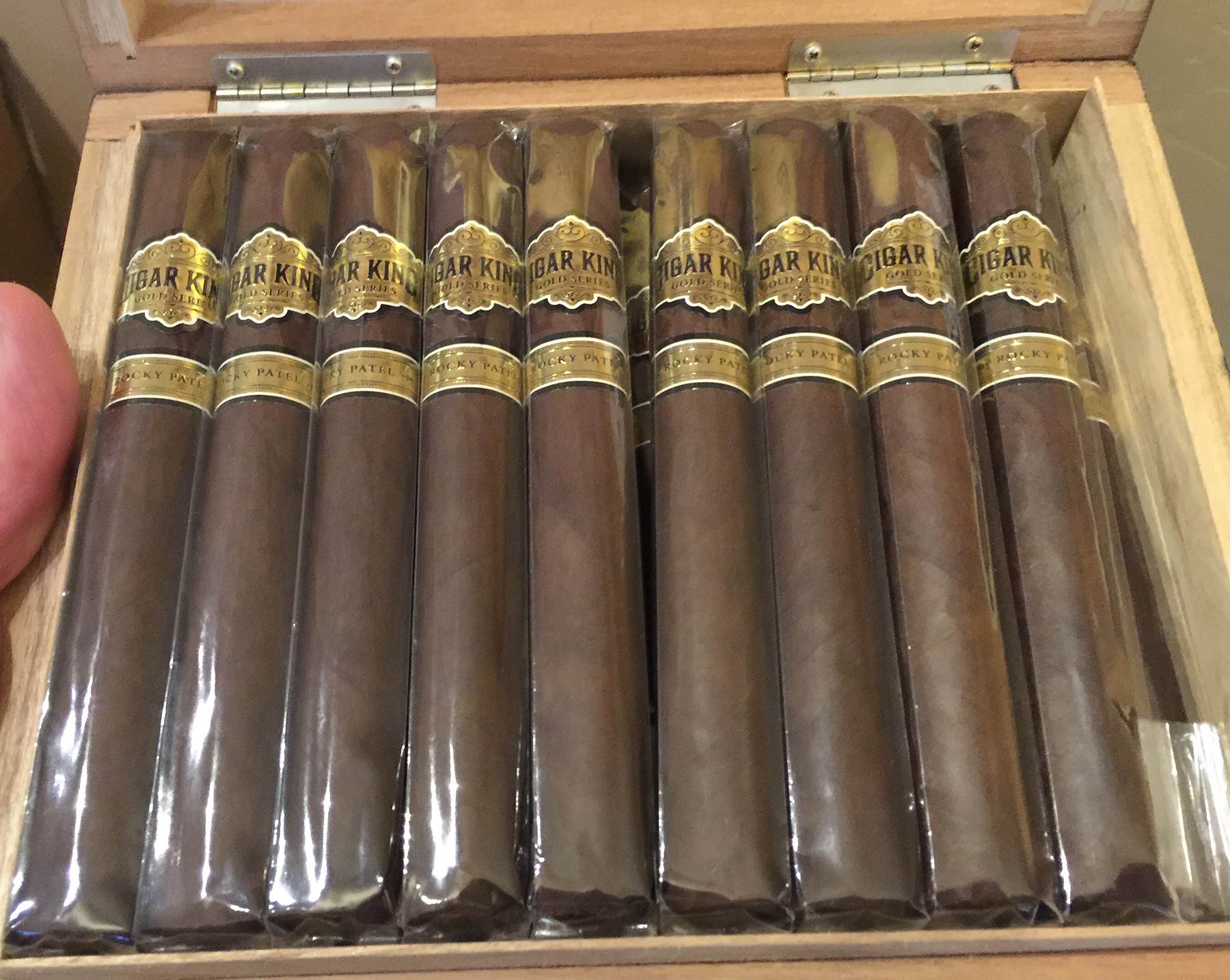 The result is a cigar that uses a Ecuadorian habano wrapper, Honduran habano binder and filler made up of three ligeros: one each from Nicaragua’s Condega and Estelí regions and one from Costa Rica. It is being released in a 6 1/2 x 52 toro vitola, with just 200 boxes of 20 cigars being produced. MSRP is $169.95 per box, but they are currently available via the store’s website for $129.95 per box. The cigars are produced at the El Paraiso factory in Honduras.

Hirsh called the Gold Series a “passion project in giving back to our audience, who has supported us throughout the years,” Hirsh added. Our customers are truly great and we wanted to do something special for them. This limited blend is our way of doing that,” Hirsh said.

The Gold Series II went on sale December 31 and is currently available for in-store or online purchase, and will make its formal debut during an event on January 11.

Update (Jan. 4, 2016) — Information about the cigar’s size and factory were added, while the blend, MSRP and sale price were corrected from information provided via a press release.