In 2010, the BOTL.org forum got its own cigar, a Corona Gorda made by Pinar Del Río. At the time, the cigar was not well-known, particularly outside of the forum. Last year, a second BOTL.org was added, this time by Drew Estate, which led to a lot more recognition of the series.

It was announced that Drew Estate would be returning with a follow-up cigar in 2013, as well as PDR Cigars remaking the original BOTL.org 2010.

In the end, Drew Estate would make two different cigars for 2013 bringing the series up to five releases: As is the norm with the BOTL.org releases, the cigars are a partnership between the forum, manufacturer and Tim Podwika of Podman Cigars. While the original PDR release was sold at Burning Leaf Cigars, every release since has been sold at Podwika’s own store.

While the blend is described as the same, and the cigars look essentially identical, pricing has increased from $6.25 per cigar to $7. In addition, the cigar is made in the new PDR Cigars factory. 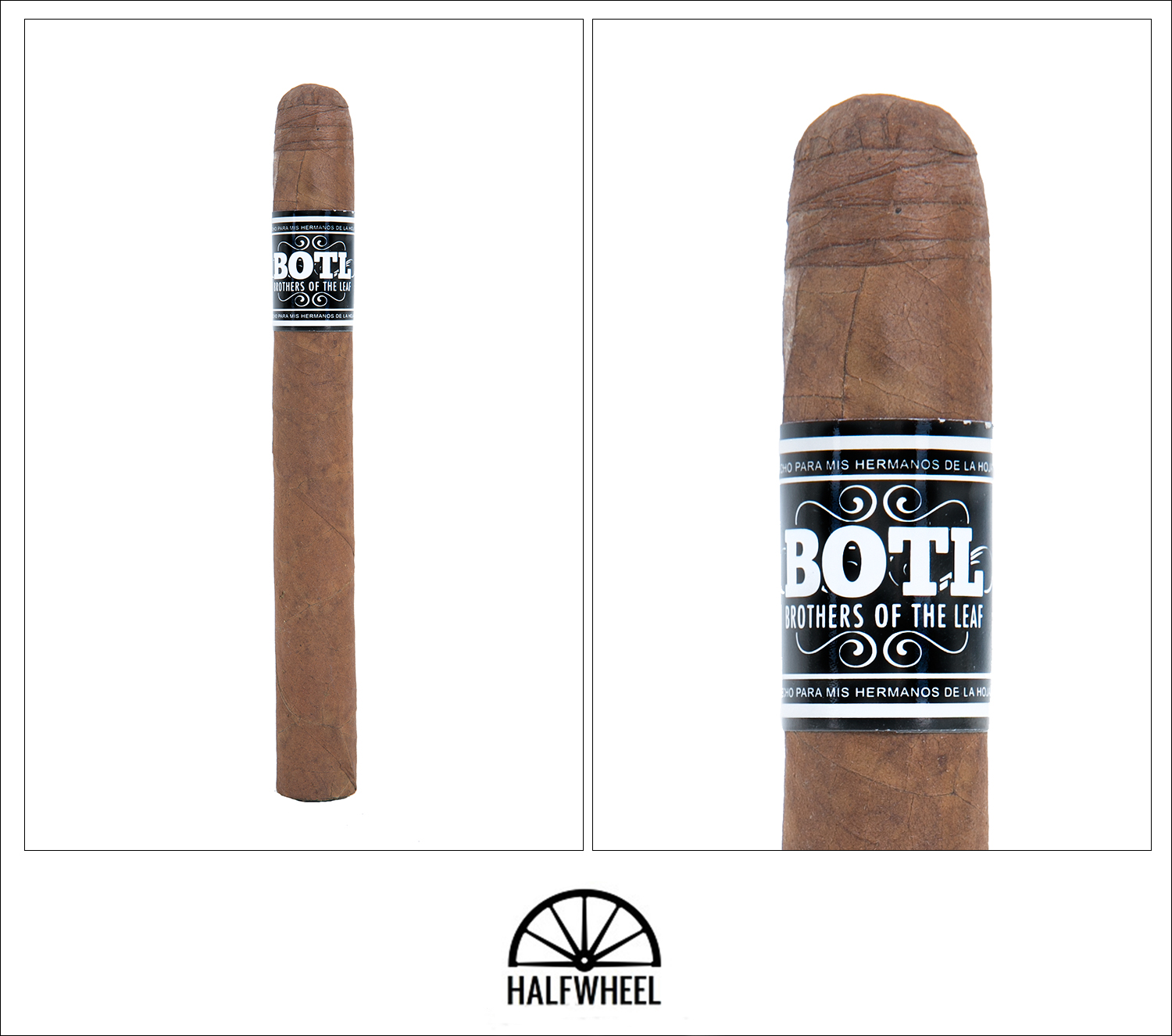 Appearance-wise, the BOTL.org Small Batch 2013 looks good. The roll lines aren’t perfect, but they are good enough and there’s a great golden hue to the wrapper. Out of the cellophane, I get a big floral note that reminds me of the Cabaiguan WCD 120 REDUX, which extends to the foot, which as a bit more vanilla. The cold draw is similar: a grew floral, somewhat spicy and a touch of coffee.

It wouldn’t be fair to say there is no floral on the start of the first third—it’s on the bottom of the tongue—but it’s dominated by a salty cedar note. Two things are apparent from the start: there’s a harshness that is a bit surprising, particularly since the cigar has been in our humidor for over a half of a year, and the flavor is much stronger than the original release of the PDR BOTL.org Small Batch. There’s a typical Dominican cedar note, a touch of berry sweetness and some apple cider on the finish, but the cigar is dominated by the harshness. Construction-wise, the draw is fine, the burn is inconsistent between samples and the ash is about as fragile as I’ve seen. The second third sees the cigar get harsher. The Pinar Del Río BOTL.org 2013 shows more of a veneer-like woodiness and an intensified is creaminess, but the harshness is still the dominant note. There’s some life in the retrohale with a decent coffee bean, but it’s hard to appreciate. On two samples, I don’t even make it this far without a relight, which is frustrating. Elsewhere, the ash is still a mess. 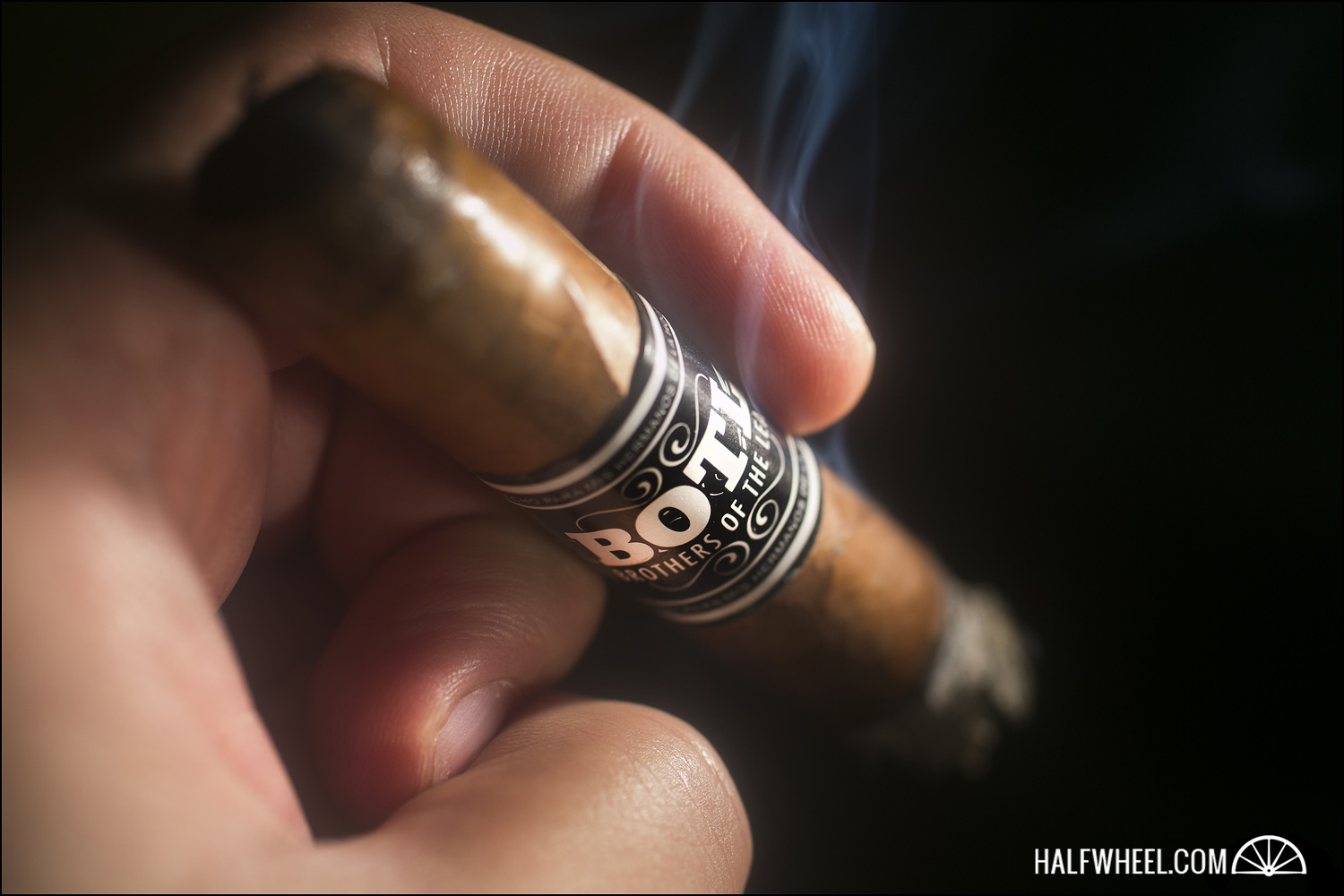 In somewhat of a rare occurrence, the cigar actually gets less harsh with under an inch. It’s not a good thing, except in a vacuum, but I don’t know if it honestly helped what was left of the flavor at that point. The woody note is even more generic than in the first third and with little else outside of some generic baking spices left to provide flavor. 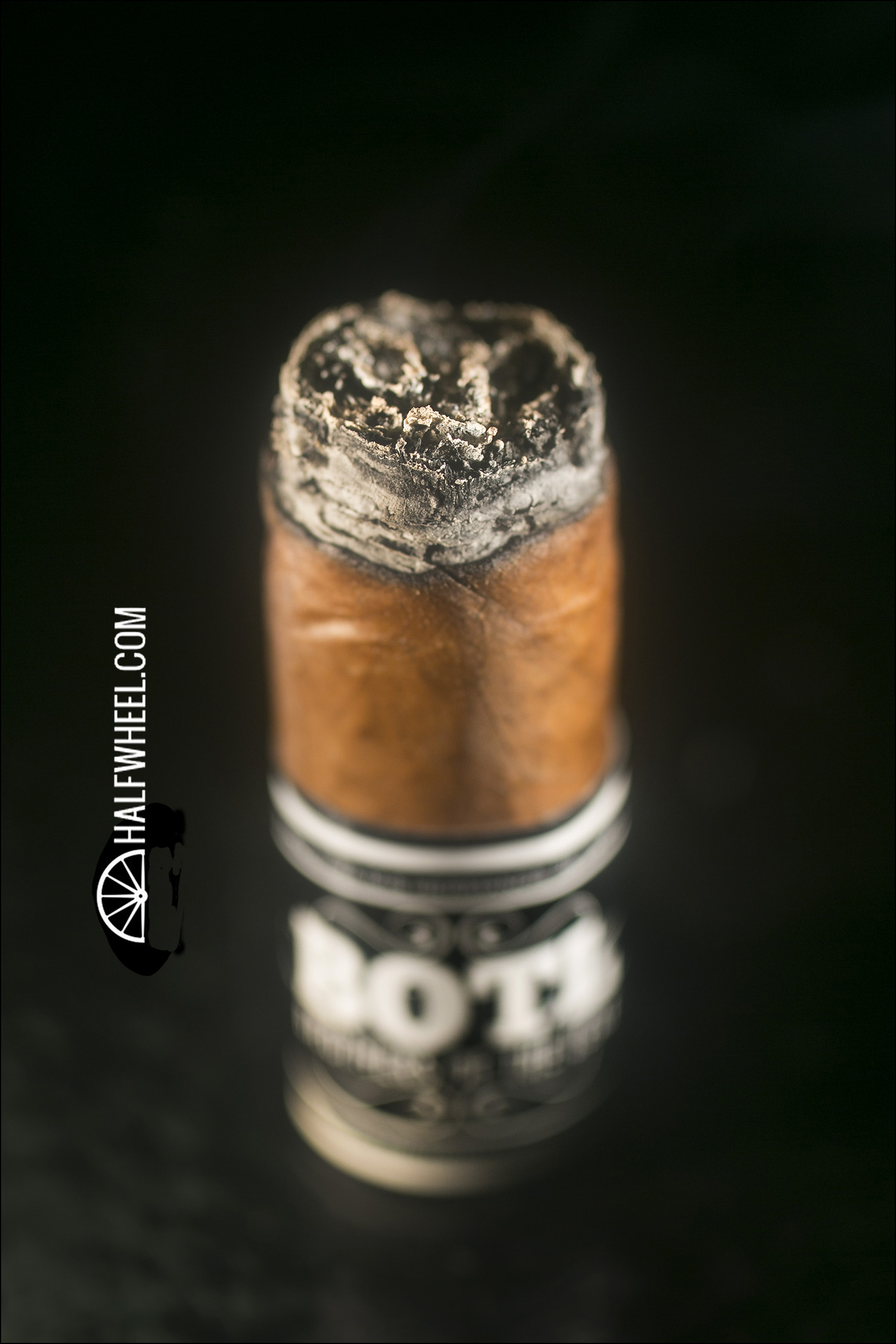 I have not been more interested to see what gets written below the score in a while. I smoked five cigars, all had defining amounts of harshness, at this point, problematic signs of harshness. As a habit, I try to avoid at all cost reading or gathering people’s opinions about a review I’m working on until the review is done, and that’s been the story here. Perhaps it’s a sick period, perhaps it needs more time—all possible explanations, but it’s hard for me to recommend the cigar at this moment. I never smoked the original release fresh, so perhaps that’s why when comparing them it’s no contest. The good news is, there’s plenty of flavor there right now, just a lot masked by a piercing harshness.