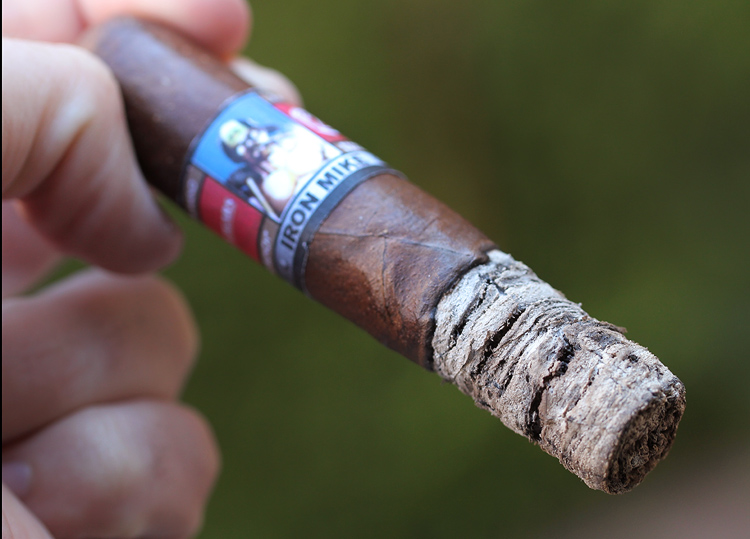 In July 2012, Eddie Ortega began talking about a new project he was working on, the Dirty Dozen. While he didn’t release a ton of details at the time, his fondness for social media – Facebook in particular – became a vehicle for little bits of information to be released.

When the project was announced, Ortega had this to say about it:

“Been meaning to develop this project for a long time. I’ve met some very interesting people in my years in the industry….you might recognize some of them when Im done.

As the project evolved, members of the 12 cigar group came and went as names were changed and new monikers added and deleted. Also undergoing a change was the name of the project.

Originally slated to be named The Dirty Dozen, is was changed sometime between July 24 and August 26 of 2012 after a manufacturer contacted Ortega and asked “do you really have to use the word dirty?” That individual’s company had already made a cigar with the word and was fairly fond of it. It was an amicable call, and the series was renamed The Wild Bunch. The dates come from when Ortega first showed off the series on his Facebook page, and the first mention of Dirty Dozen to refer to the project, at least that I could find.

In short order that manufacturer was identified as Jonathan Drew of Drew Estate, who, along with Eddie Ortega, has left comments on my review of the first cigar in the series, Big Bad John, which you can find at the bottom of this post. Ortega himself said that the name change was “not a big issue” and that he had “already thought it might be a good idea…if only out of respect for a friend.”

The members of the Wild Bunch have changed a few times since the first mention, as well as since my review of Big Bad John at the end of October. The first three have remained the same:

While Tony the Boss is still on track to be April’s release, Eddie Ortega recently announced that the May member would be changing from “Fast Eddie” to someone who wasn’t included in the original list, Dandy McCoy: Iron Mike will come in 20–count boxes that look somewhat like this:

The Iron Mike cigar is also available as part of a three-cigar sampler that Ortega released at the first of the year and also includes one each of Big Bad John and March’s release, Island Jim. He will continue to release a sampler of the series’ next three cigars every three months. 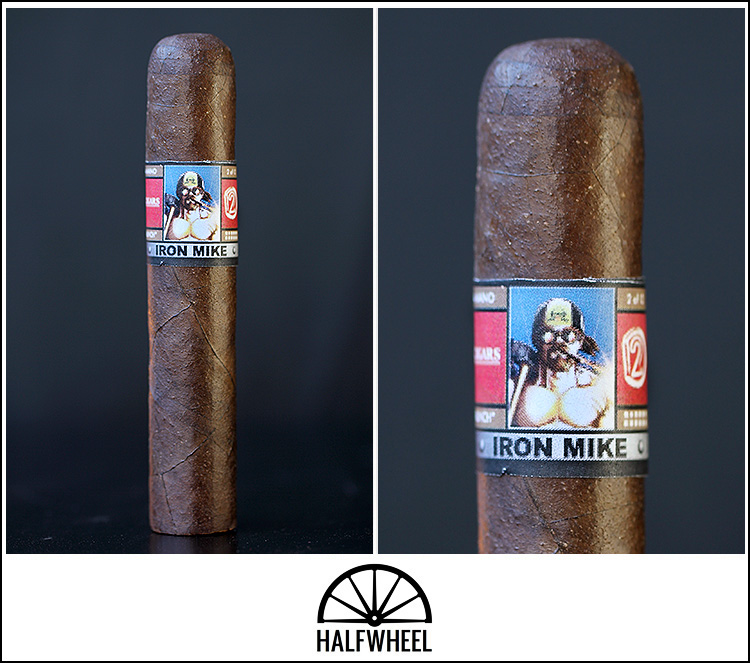 One thing that struck me about all of the first three members of the Ortega Wild Bunch is how oily and rich the wrappers are, and while Iron Mike isn’t oozing oil, it’s still a shiny and rich looking cigar. There is a good bit of toothiness in the wrapper and some small but noticeable veins. It’s firm from top to bottom, not quite as hard as iron but definitely well filled and solid. The prelight notes of sweet wood, pepper, spice and something that I can’t quite put my finger on, which come together to make an incredibly enjoyable introduction to this cigar. The cold draw is just the slightest bit firm, but perfectly acceptable and delivers a robust flavor reminiscent of oatmeal with a bit of spice in the background.

The first puffs are nice and spicy with the palate, nose and eyes all getting a piece of the action. The first third continues to develop with a solid but not overwhelming backbone of pepper that seems to aim equally for the tongue and nose. The burn line is razor sharp through the first inch with a gorgeous gray ash that holds together well with no bend whatsoever. The ash finally drops off about almost two inches into the cigar, and the Ortega Wild Bunch Iron Mike needs a relight to get the second third underway. A medium-intensity white pepper note leads the way, with a dry undertone of earth and tobacco. It’s not the most complex set of flavors, but it is by no means boring. While I can’t put names to everything that I’m tasting, I can put a word to the experience: tasty. The spice and body seem to keep reaching new apexes as the burn line crosses the midpoint, steadily climbing up the scale from medium to medium-full and putting its toes right on the line – if not slightly over – of being a full bodied cigar, which is how the cigar is billed. 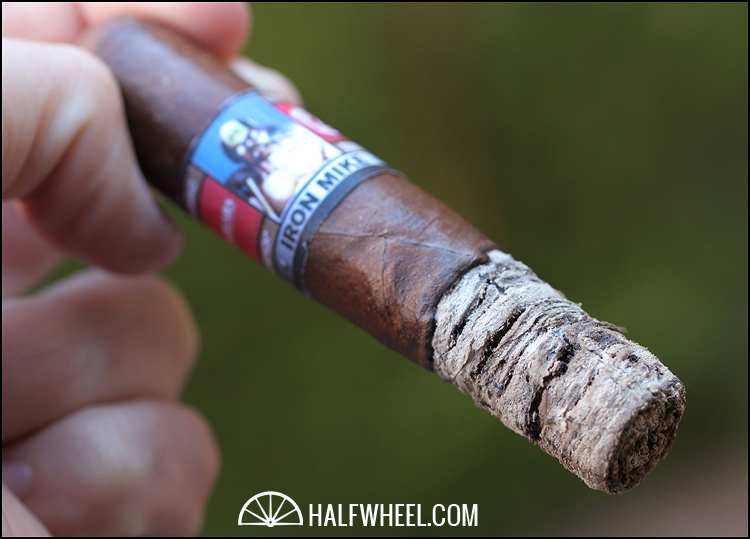 The final third of the Ortega Wild Bunch Iron Mike seems to get going fairly quickly and brings a more developed overall flavor but also a slightly bitter taste to the palate. The technical performance remains perfect and the burn line stays about as sharp as I can remember seeing on any cigar in recent memory. Much like the flavor progression in Big Bad John, the final third of Iron Mike seems to open up all the flavors that the cigar is going to offer, adding a good bit of complexity in the final inches. 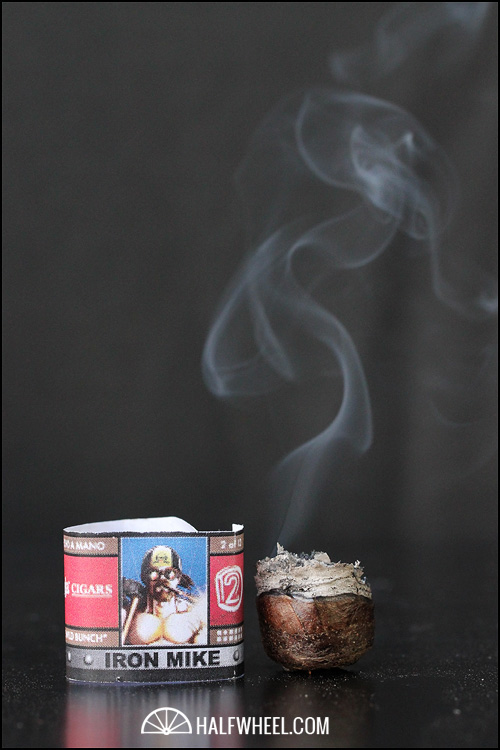 Having smoked the first two Wild Bunch releases, I have to say that Eddie Ortega is two-for-two. The Iron Mike I-Beam wastes no time getting down to business and keeps ramping things up until reaching an apex of strength right around the midpoint and then letting all the flavors shine in the final third without ever letting things get out of balance or harmony. Had it not been for that slight twinge of bitterness going into the final third of the cigar this would have been a downright stellar showing, which leaves me hoping that with a bit of time it will smooth out and add a level of complexity instead of a layer of complication. That being said, I'm finding myself more and more inclined to believe that this Wild Bunch project is going to be a winner for Ortega when it's all said and done.