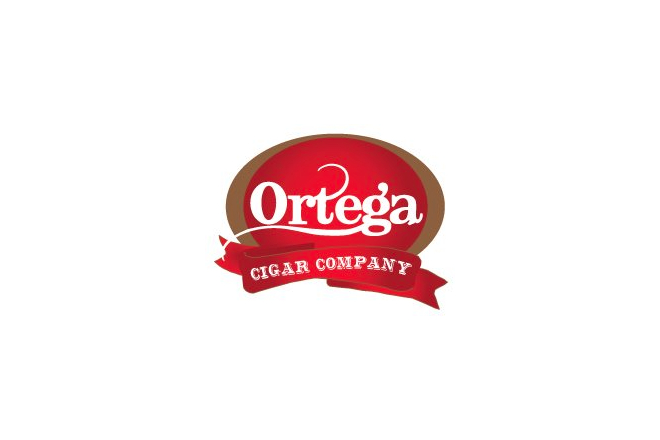 Early last week, the Ortega Wild Bunch 2013 Samplers began shipping to stores. The 12-count boxes contain one of each of the 12 Ortega Wild Bunch releases for 2013, each packed in a three-cigar coffin. Eddie Ortega told halfwheel that the final samplers are leaving for stores this week. 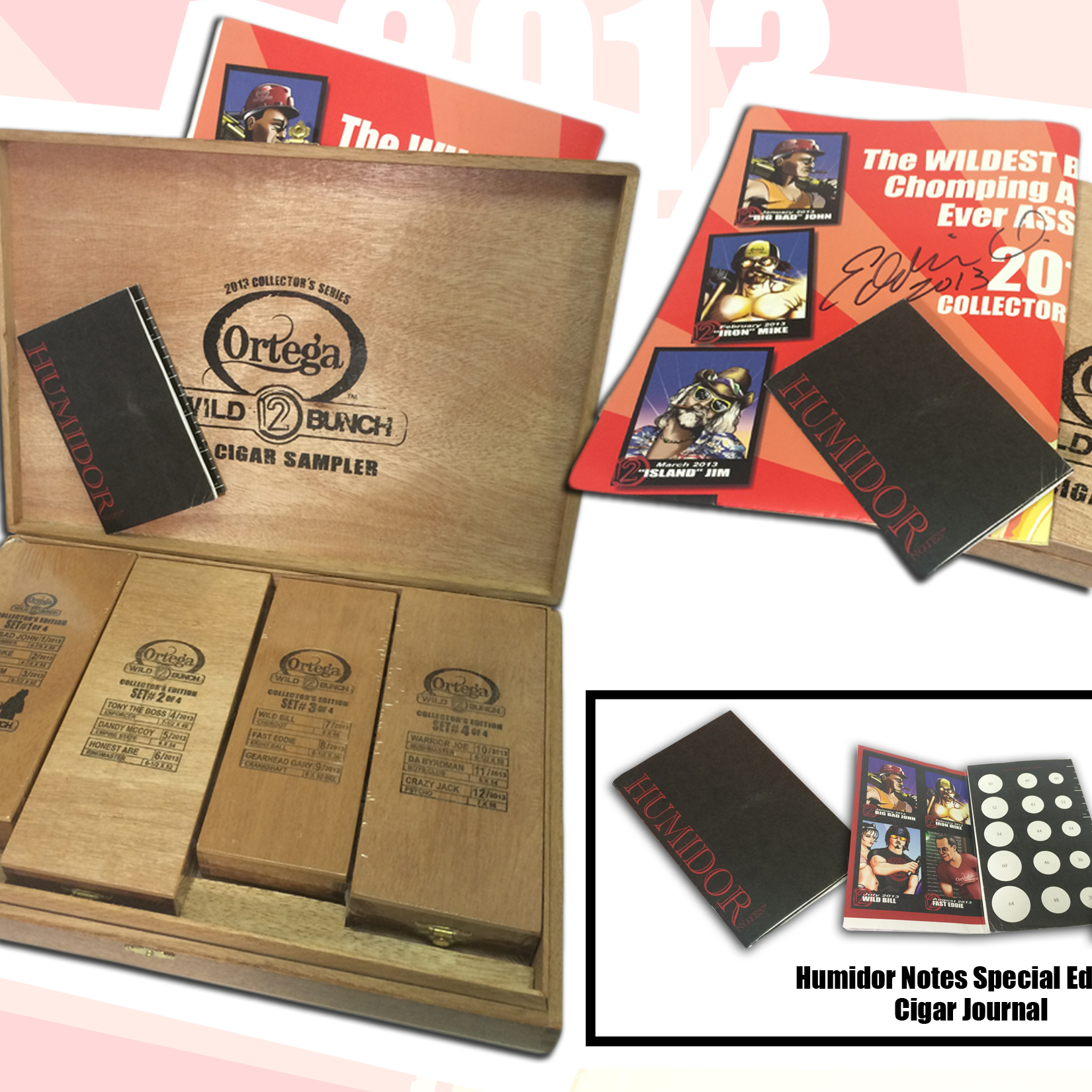 The samplers are priced at $119.50 before applicable local taxes and come with a Wild Bunch Edition Humidor Notes Cigar Journal. Early orders also included a poster.

Ortega began the Wild Bunch in January last year, releasing a specific cigar for a specific figure every month. Cigars in the sampler are all aged with the first three releases receiving a year of age and the final three no less than six months.

Ortega has remained mum on plans to continue the series in 2014.