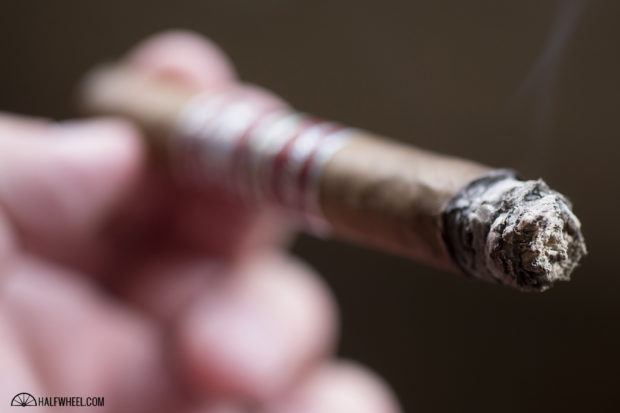 Originally released by the Iconic Leaf Cigar Co. at the 2015 IPCPR Convention & Trade Show, the Recluse Amadeus Habano Reserva debuted in six different vitolas, including three Sidewinder sizes. Other vitolas soon followed, but one size that the line was missing was a lancero.

That changed in mid-April, when a 7 x 38 lancero arrived at Smoke Inn Wellington, after the store’s owner, Michael Weiss, requested the size. In fact, the Smoke Inn franchise was the exclusive retailer for the Recluse Amadeus Habano Reserva Lancero until the 2016 IPCPR Convention & Trades Show, when it became a regular production item available to all Iconic Leaf retailers nationwide.

Rolled in the entubado style at Tabacalera Leyendas Cubanas in Santiago, Dominican Republic, the Amadeus Habano Reserva Lancero incorporates the same blend as the other vitalas in the line: an Ecuadorian habano wrapper covering a Mexican San Andrés binder as well as Dominican viso, Dominican ligero, Dominican seco and Pennsylvania broadleaf in the filler. The regular production release is sold in boxes of 24 and carries a retail price of $8.95 each.

There are now 14 vitolas in the Recluse Amadeus Habano Reserva line: 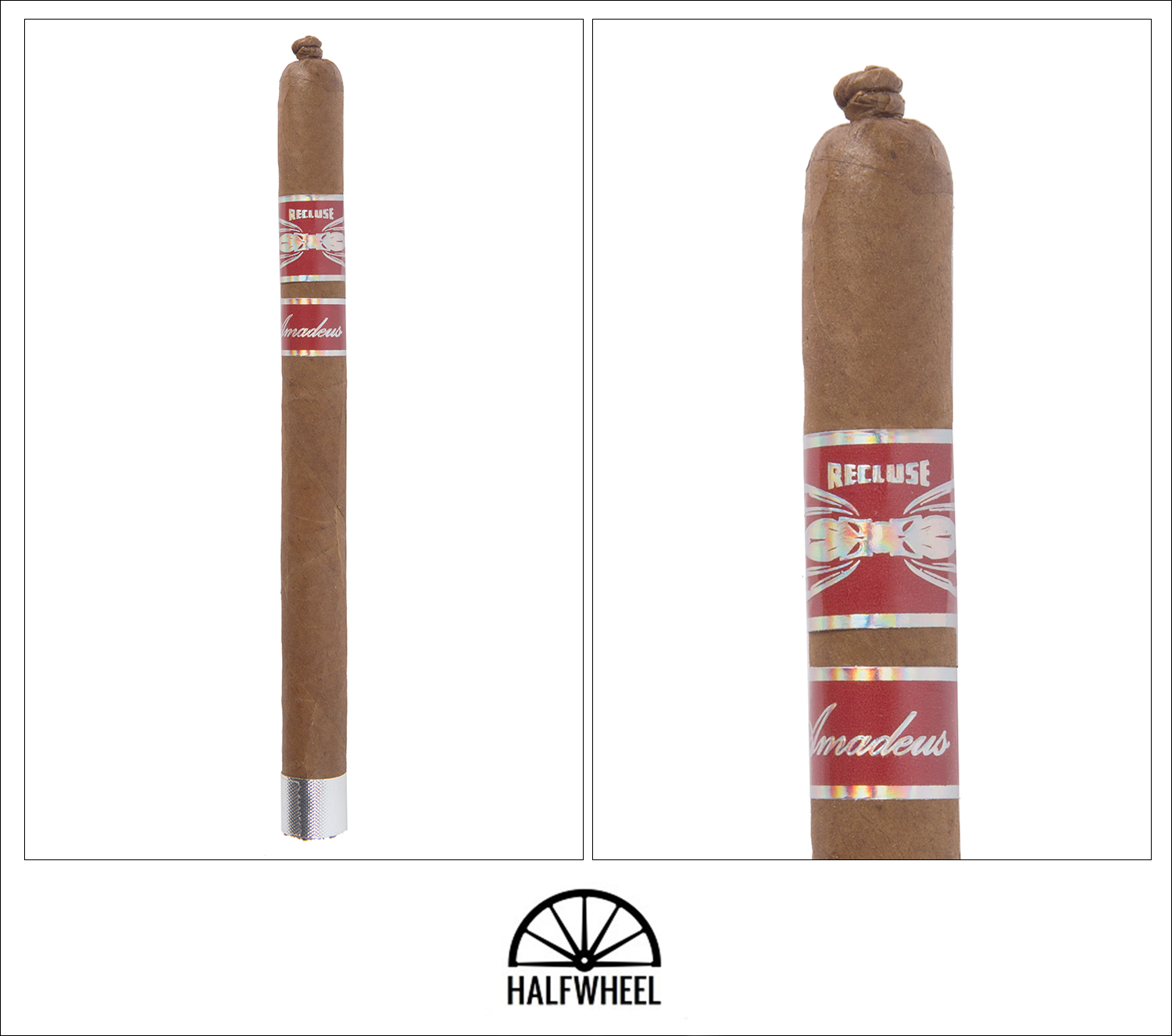 Visually, the Recluse Amadeus Habano Reserva Lancero is quite distinctive, with a nutty brown wrapper that is silky smooth to the touch and features a touch of oil. There are two sliver on red bands as well as a small coiled pigtail, and the cigar is quite firm when squeezed. Aroma from the wrapper is a combination of hay, manure, earth, peanuts, leather and generic sweetness, while the cold draw brings flavors of espresso beans, roasted nuts, leather, barnyard and cotton candy sweetness.

Starting out, the Amadeus Habano Reserva Lancero features dominant leather and creamy oak combination, followed by notes of anise, dark cocoa, roasted coffee, hay and cinnamon. There is some nice generic sweetness on the retrohale that seems to be getting stronger as the first third burns down, as well as some slight white pepper on the retrohale that is not. The draw is a just a bit tight for my tastes after a standard straight cut, and while the burn line wavers a bit, it is not bad enough to need correcting yet. Smoke production is about normal, and the overall strength hits a point halfway between mild and medium by the time the first third comes to an end. 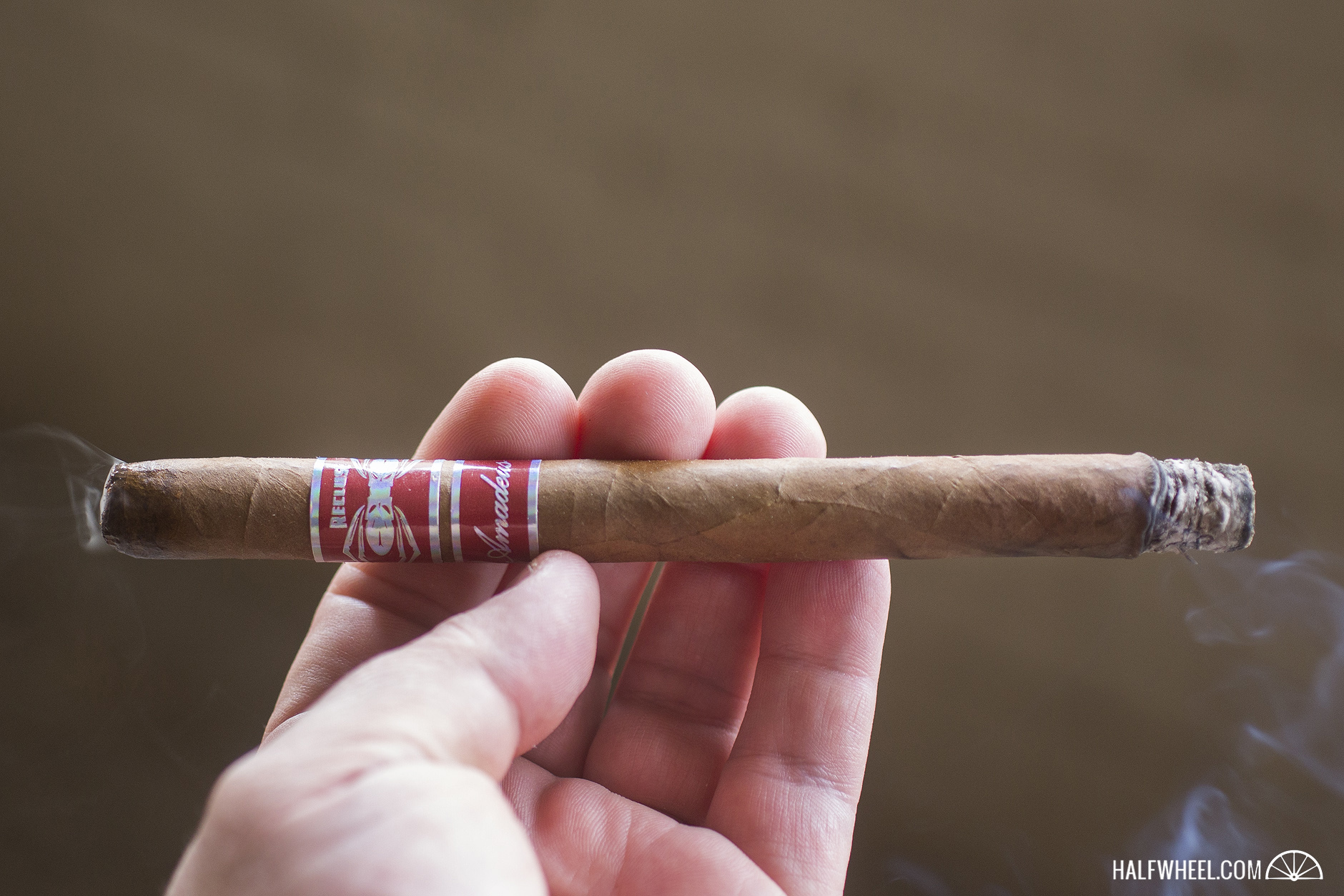 The draw opens up nicely during the second third, leading to slightly more distinct flavors, including a new dominant note of espresso beans, followed closely by cinnamon, grass, leather, toast, peanuts and dark chocolate. The sweetness from the first third has also increased noticeably, reminding me of raisins, while the white pepper on the retrohale remains steady. The burn continues to impress, while the smoke production remains around the normal level and the overall strength comes quite close to the medium point as the second third comes to a close. Although the raisin sweetness on the finish decreases in strength during the final third of the Recluse Amadeus Habano Reserva Lancero, it remains a major part of the profile, and combines nicely with other flavors of creamy peanuts, cocoa nibs, oak, hay and salty pork. Construction-wise, the draw continues to give me no issues, but the burn has gotten a bit out of control, leading to a couple of touch-ups. Smoke production remains steady, and while the lancero does finally hit the medium mark, it stalls out there and never threatens to move further by the time I put the nub down with about an inch left. 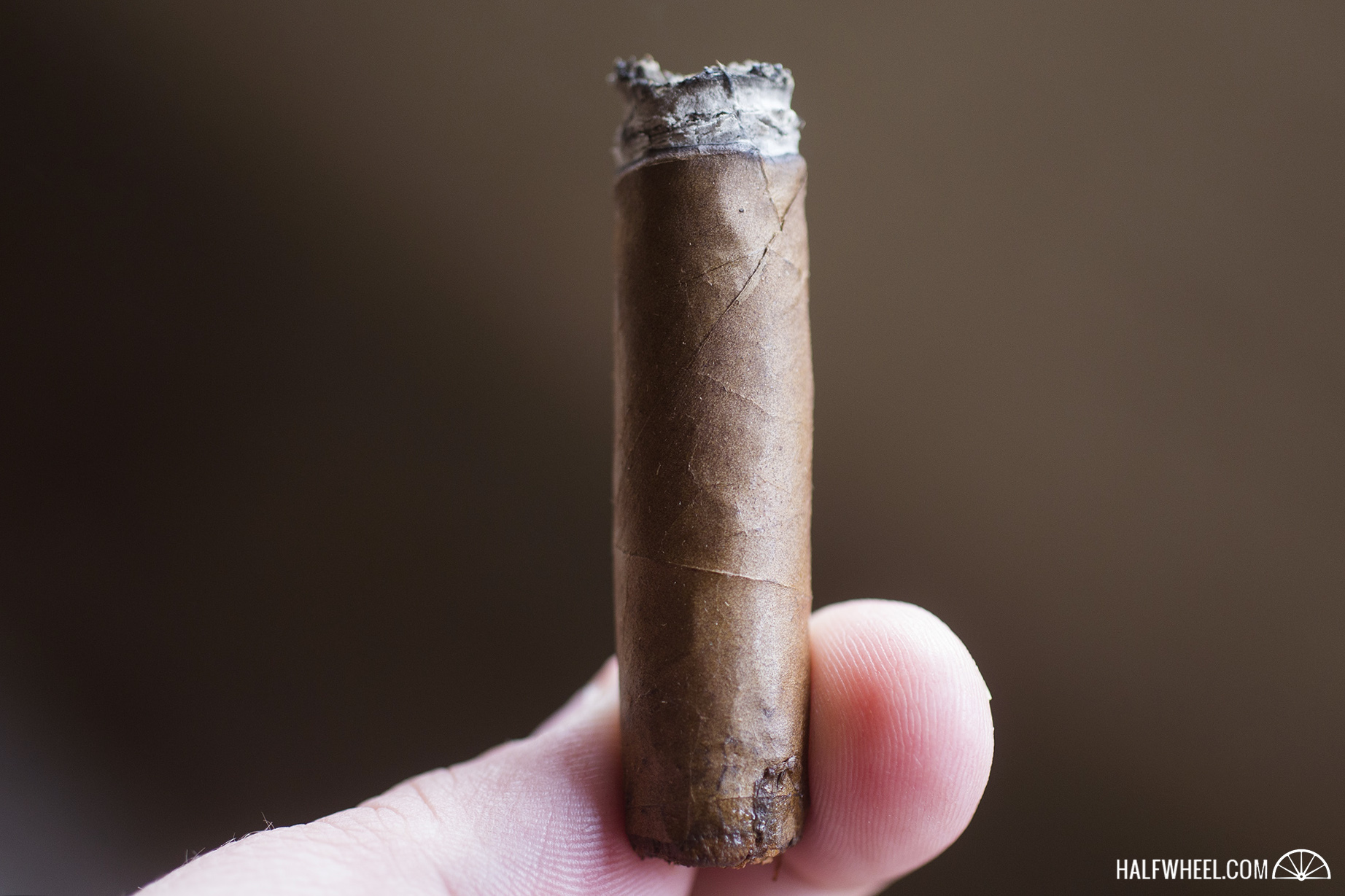 Although I have smoked a few Iconic Leaf offerings in the past, the Recluse Amadeus Habano Reserva was not one of them until this review. While one sample of the lancero vitola was clearly not on the same level in any number of ways—leading to a lower final score—the other two cigars were full of flavor, well constructed and nicely balanced. Although I have not tried any of the other vitolas in the line, the lancero is a better cigar than the final score indicates, and I would recommend picking it up to try if you come across it.