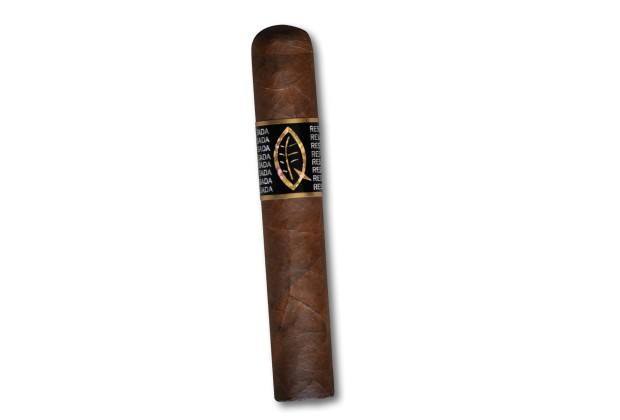 The new Quesada Reserva Privada Oscuro is off to stores.

The three size line uses the same internal blend as the Reserva Privada, highlighted by a Dominican criollo binder from 1997 over Dominican and Pennsylvania fillers. However, the Ecuadorian Connecticut wrapper is replaced by a Connecticut broadleaf wrapper.

“This limited edition gives the consumer an opportunity to enjoy the same 97 vintage tobaccos in the original Quesada Reserva Privada but in a radically different flavor profile due to the change in wrapper and the higher ratio of Pennsylvania ligero in the filler,” said Terence Reilly, gm of Quesada Cigars, to halfwheel.

The TAA consists of around 80 retailers nationwide who meet once per year to discuss issues facing the cigar industry and to hold a convention. The organization also has a variety of manufacturers produce exclusive cigars for retailers that are part of the organization.