Twins Smoke Shop just opened its new Londonderry store, and now it has a special Quesada to go along with it. 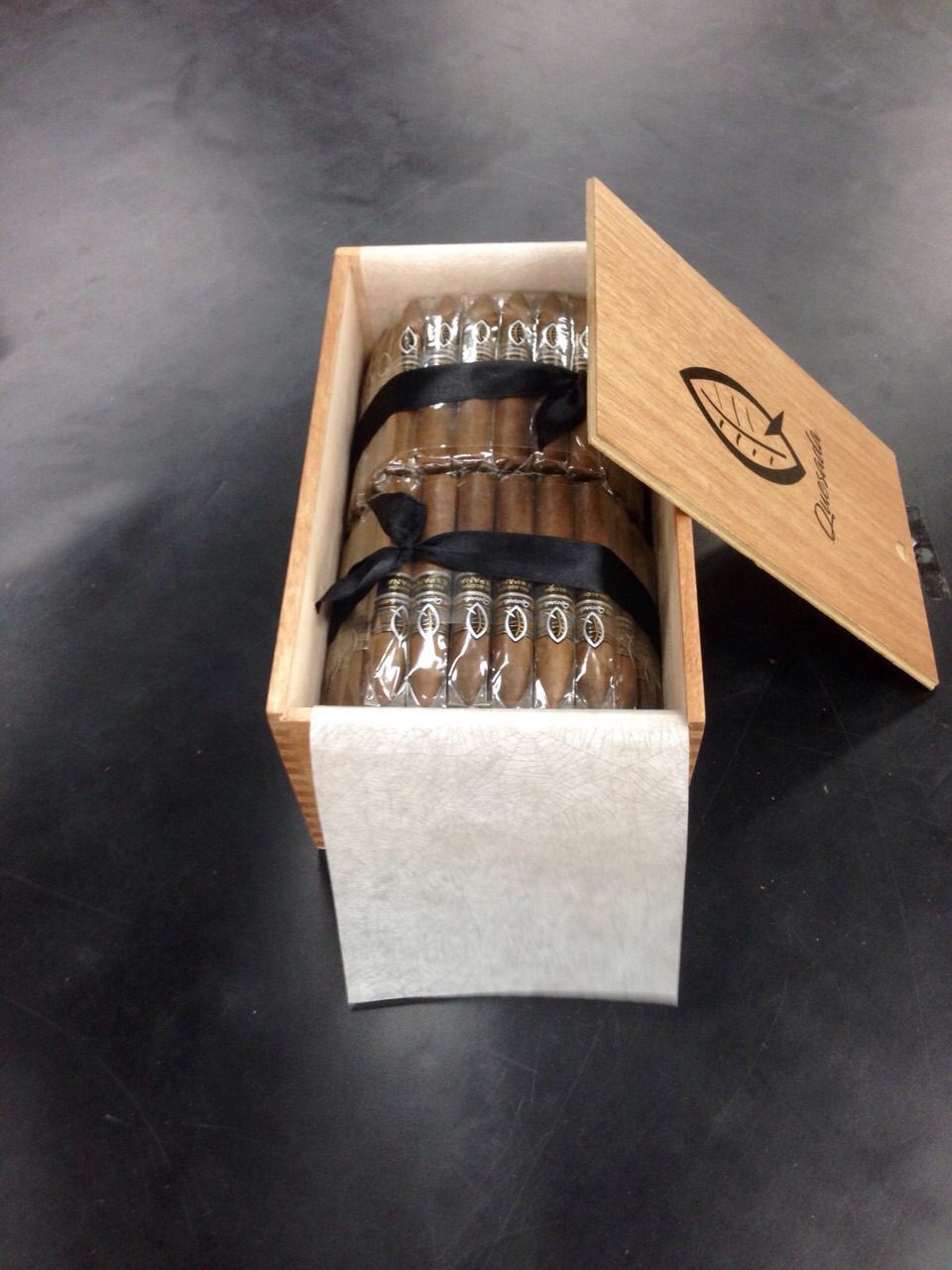 While the Petit Belicoso is an exclusive size for 2015, the tradition is hardly new. In 2013, the company released the España Lancero to 12 retailers who each received a box. It followed it up last year with the España Ninfa.