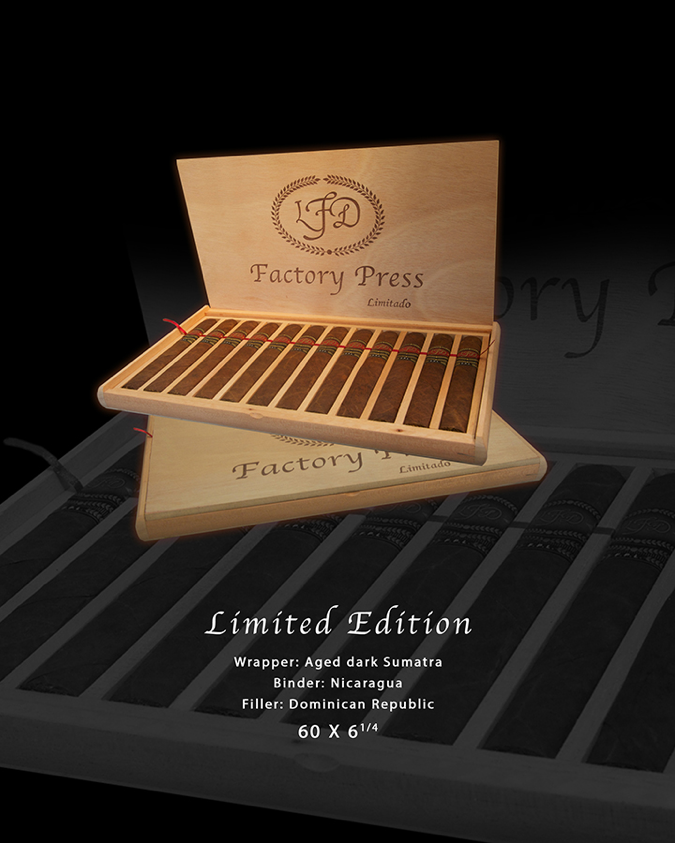 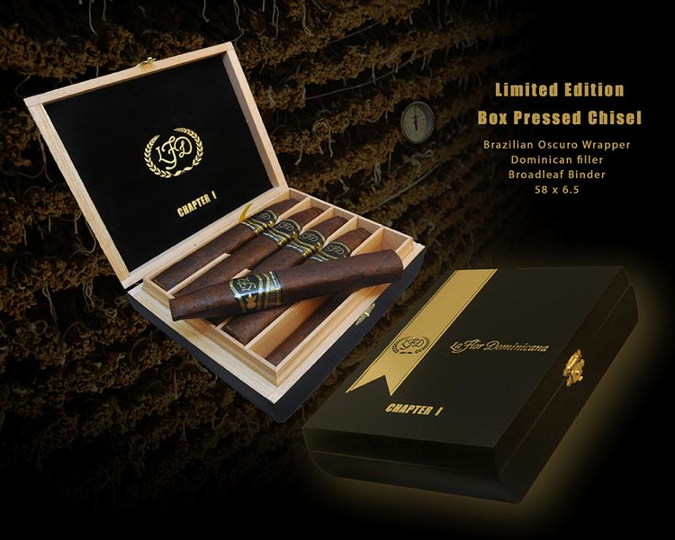 Chapter 1 – The brainchild of Antonio Gomez, this box pressed Chisel is the first of its kind. In the words of Litto Gomez: “He made it fatter, and he flattened it.” It is adorned with a high priming Brazilian Oscuro wrapper and combined with a Connecticut Broadleaf binder and our estate grown Dominican fillers resulting in the fullest bodied Chisel to date! 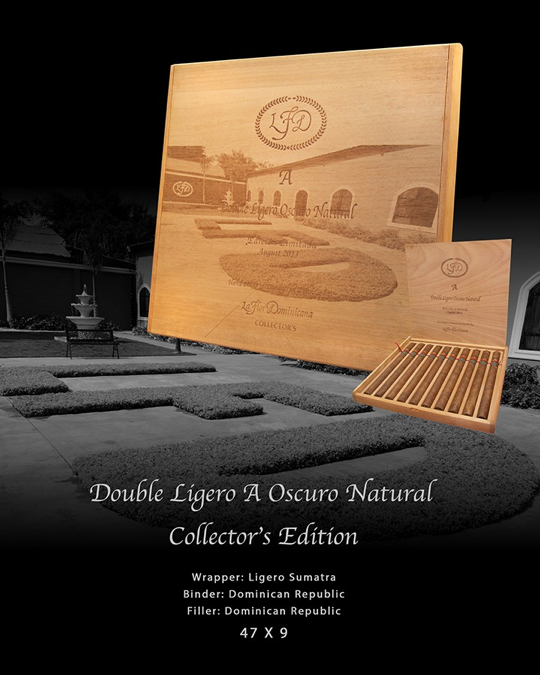 Double Ligero “A” Collector’s Edition – First released in 2007, the Double Ligero “A” has become a subject of lore only to be found in the humidors of determined cigar collectors around the world. This will be the first time that the “A” size has been rolled in our factory since 2008. This 47×9 Special Edition combines a Ligero Sumatra wrapper with fillers and binder from our farm in the Dominican Republic. The box is a tribute to our completed factory expansion and is artistically adorned with its image. 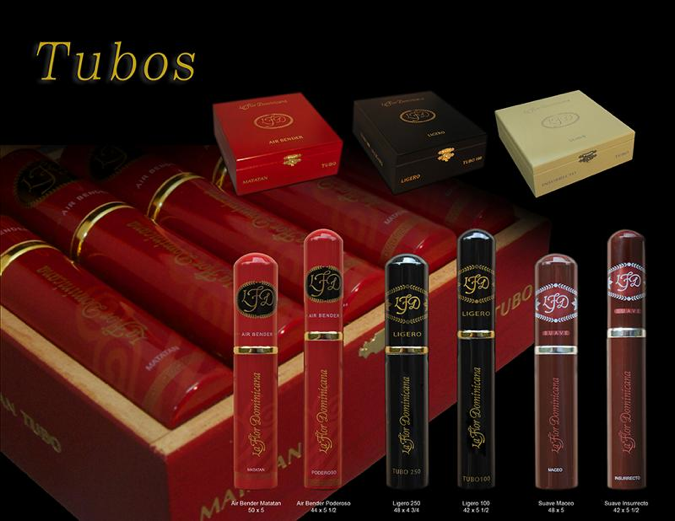 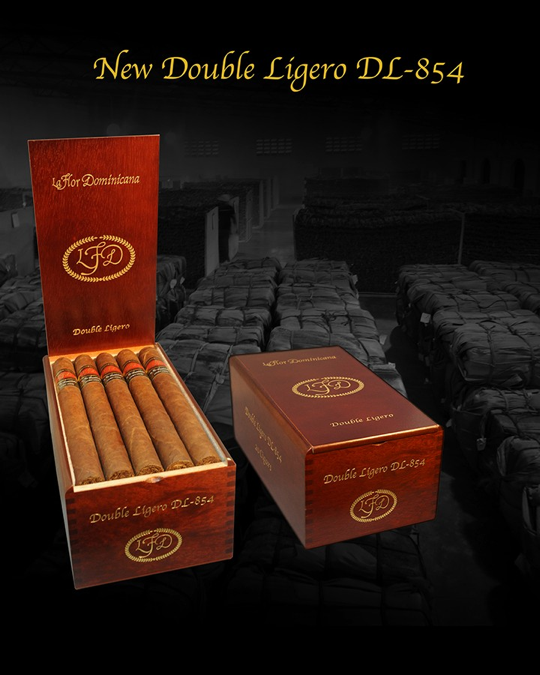 Other Highlights at the LFD booth will include an addition to the Double Ligero line. This full bodied beast weighs in at 8×54. The 2013 Vintage of the Litto Gomez Diez will make their debut to authorized LG retailers. Also, we will have the Factory Press IV available in a chest of 10 trays of 12 cigars – the fourth in the series of highly acclaimed Factory Press cigars by La Flor Dominicana. The tobaccos used to construct these wonderful cigars are from special small crops that have been retained and aging for use in this very limited production.

And finally, we will once again have the annual release of the limited production Colorado Oscuro – alimited production that made its debut at 2011’s trade show in Las Vegas. This extremely popular blend is available in 4 sizes released in 50 count cabinets. They have an Ecuadorian Ligero Sumatra wrapper with a Dominican Sumatra binder and Dominican and Nicaraguan filler. The No. 2 is a 48×4.25; No. 3 50×5; No.4 54×5.25; and the No. 5 is 60×5.75.