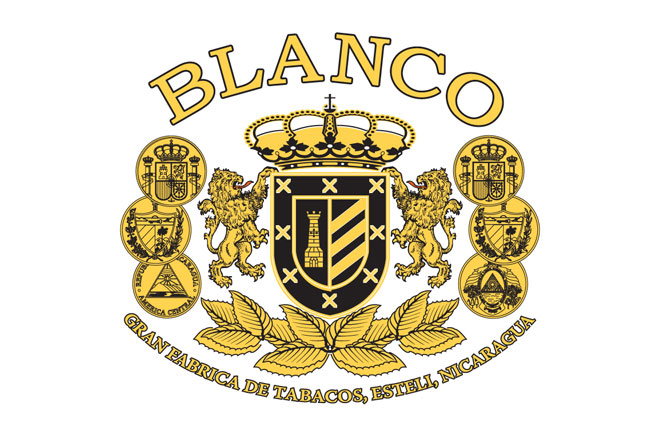 February 24, 2014 (Clearwater, Fla.)–The Blanco Cigar Company is proud to announce the release of American Legion Premium Cigars. This is a landmark moment for Blanco Cigars and The American Legion, as they partner to bring a top shelf product to the market, while raising funds for various programs identified by The Legion.

Additionally, Blanco Cigars has subsidized the price of the product and is shouldering the distribution and administrative burden, at no cost to The Legion, in an attempt to maximize the benefits to the fund-raising efforts throughout the country. Both Cesar and David Blanco are members of The American Legion Post No. 238 in Safety Harbor, FL. They are honored and privileged to be working with The Legion, to bring premium hand-made cigars that bear the Legion logo to the market. When David, a 24 year veteran and still a member of the military, was asked about the project, he stated; “With the tradition and pride possessed by members of The American Legion, we felt they deserved a top-notch premium cigar bearing The American Legion Logo; this was long overdue”. Similar sentiments were echoed by his father Cesar, a 27 year retired US Army veteran; “The Blanco Family is honored to be a part of such a well-respected and honorable organization. Our family has served in the Armed Forces since 1895 and we consider the opportunity to work with The Legion a great privilege, through which to continue to serve. For God and Country!” 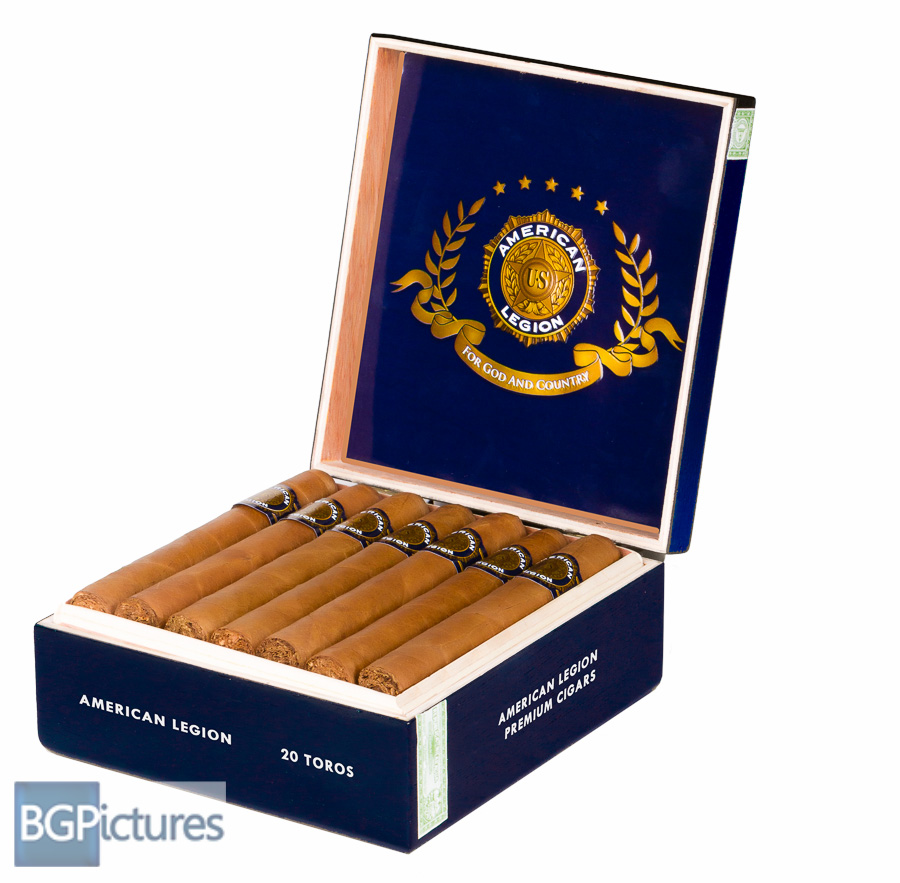 The initial offering of American Legion Premium Cigars is a medium strength blend with tobaccos from Nicaragua and Honduras. The wrapper is a beautiful, three year aged, Habano Rosado leaf grown in Nicaragua. The size of the cigar is a classic Cuban sized Toro (6 x52). They are carefully packaged in 20 count cedar boxes bearing the name and logo of The American Legion. The boxes are American Legion blue, with a gold foil imprint of the Legion logo on the outside of the top lid, with the words “For God and Country”.

These cigars have a manufacturer’s suggested retail price of $5.75 each or $115.00 per box. However, retail pricing will be determined by the vendor.

Both, Blanco Cigars and The American Legion, hope that this product meets the high standards and expectations of the discerning smoker and provides an alternate source of revenue, to continue to do the work that needs to be done, helping veterans around the Country. 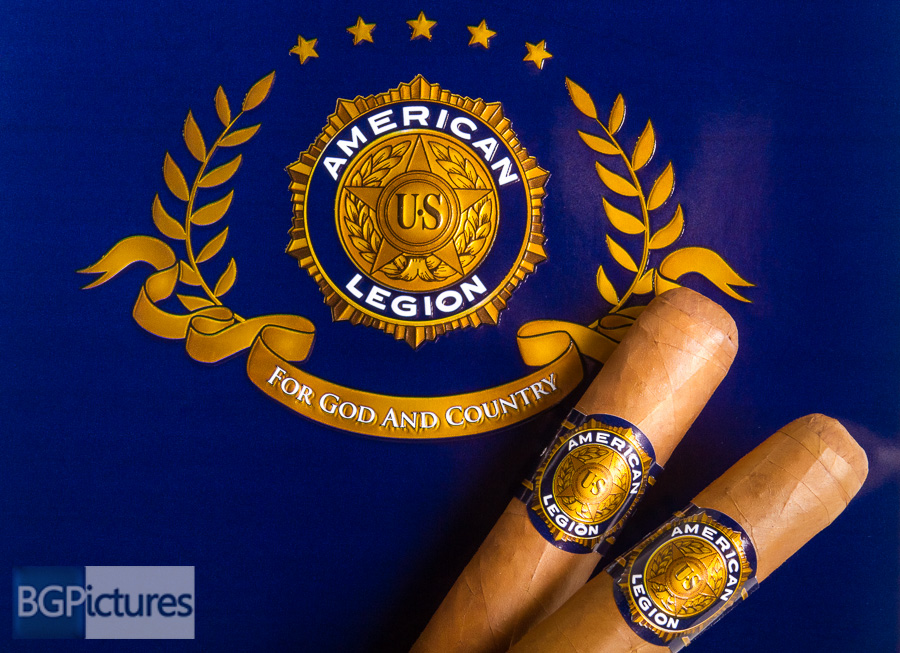