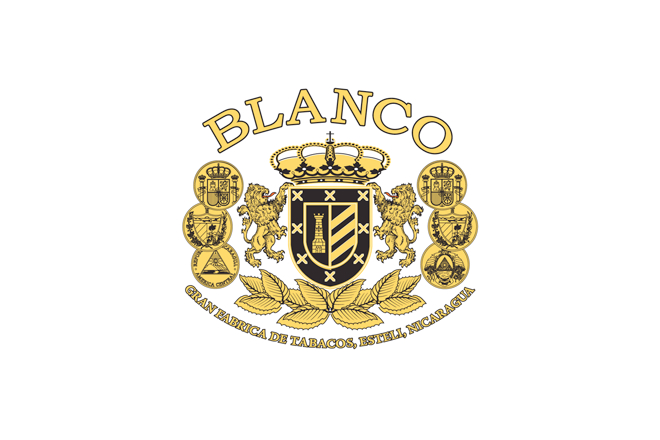 The two new sizes of American Legion Premium Cigars are now available at retail, according to David Blanco of Blanco Cigar Co., who posted the news to the company Facebook page early Saturday morning. Blanco told halfwheel that while the cigars were produced in early December, he decided to wait until after the holiday season to release them.

The two new sizes, a 5 x 52 robusto and 6 x 60 gran toro, were announced last July and originally slated to be on store shelves by November 2014. Both come in 20-count boxes, with the robusto having an MSRP of $100 per box and the gran toro priced at $130 per box.

It’s the first addition to the line since it was announced and the new sizes join the initial 6 x 52 toro vitola. The cigars use a Nicaraguan habano rosado wrapper over Nicaraguan and Honduran fillers.

American Legion cigars were announced in February 2014 as a project that Blanco was working on as a way to help raise funds for The American Legion, the country’s largest wartime veterans service organization. The Legion’s mission is focused on mentoring youth and sponsorship of wholesome programs in our communities, advocating patriotism and honor, promoting strong national security, and continued devotion to our fellow servicemembers and veterans.

Update (Jan. 19, 2015) — Blanco clarified to halfwheel that the delayed release date was due to wanting to release the cigars after the holiday season, not because of boxes or other production issues.