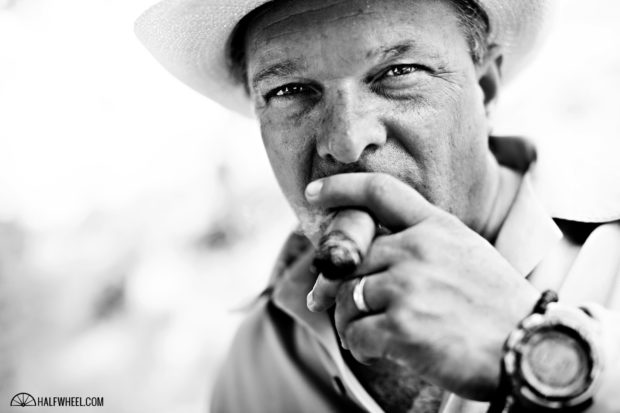 You may not have heard of Hector Luis Prieto, but he is one of the most important men in tobacco today.

Born in the western Cuban town of San Juan y Martínez in 1972, Prieto grows tobacco on the same farm that his grandfather worked, a farm that was taken over by the Cuban government before he was born. However, the farm was given back to Prieto in 1995 and he and his father have continued the tradition of growing some of the best tobacco in the country. In addition, he is also the youngest person to ever win Habanos S.A.’s prestigious Man of the Year Award for production, an honor he picked up in 2008 for having the largest yield of high quality wrapper leaf.

According to what Prieto told me while I was visiting his farm, he grew six hectares of criollo ’98 tobacco last year, a number that would have been higher had it not been for the unusual weather patterns that Cuba experienced. In addition, the farm recently added a number of small houses that are being rented out by tourists, who sleep about 30 yards from the tobacco fields for a sum of about $60 per night. 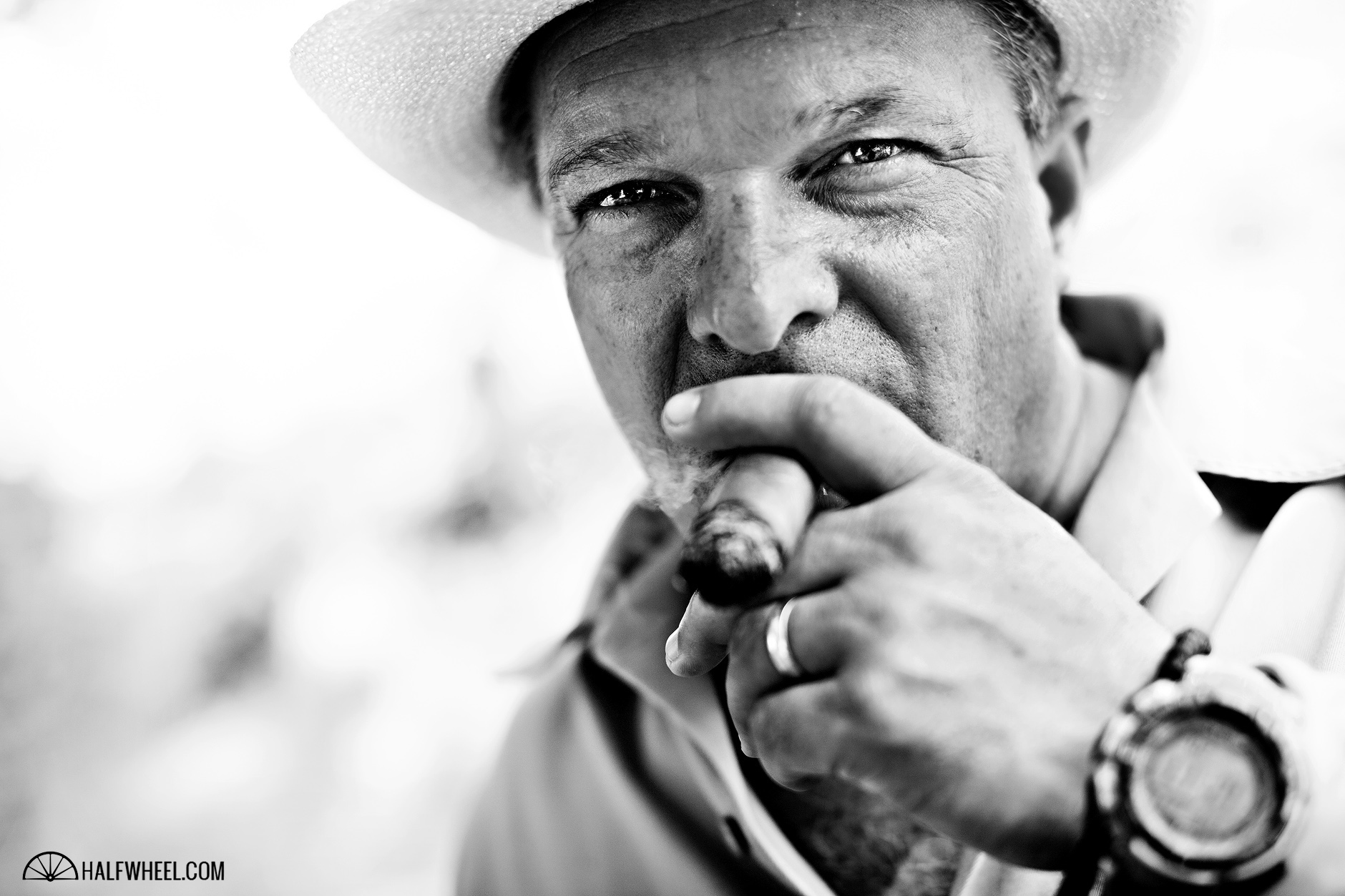 This portrait was taken with a Canon 5D MkIII and a 50mm f/1.2 lens set to f/2.2 and 1/500 of a second. The ISO was set at 200, and it was taken in open shade with sunlight being the only light source. The photograph was converted from RAW in Photoshop CC 2014 and converted into black and white using custom actions.