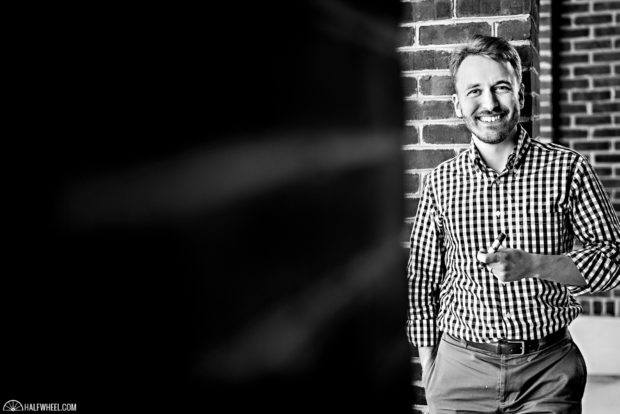 Drew Newman’s been working for the family business for over two decades, but he didn’t become a full-time employee of J.C. Newman Cigar Co. until last September. In his early days, Newman—the son of Eric and grandson of Julius Caeser—worked on helping to create the Cigar Family forum, one of the earliest online cigar forums and one that is still active today. He went onto get his law degree from American University and now serves as the company’s general counsel, probably the only person to hold that title in the cigar industry that also has created a cigar brand.

Later this year, J.C. Newman Fourth Generation Cigar Co. will launch with a cigar called The American. The concept is simple, everything is American: American tobacco, American rollers, American boxes, American cigar bands, even American hinges. It’s an homage to the Newman family’s long history in the U.S. cigar business and also a bit of an experiment—what would it take to make an all-American cigar. 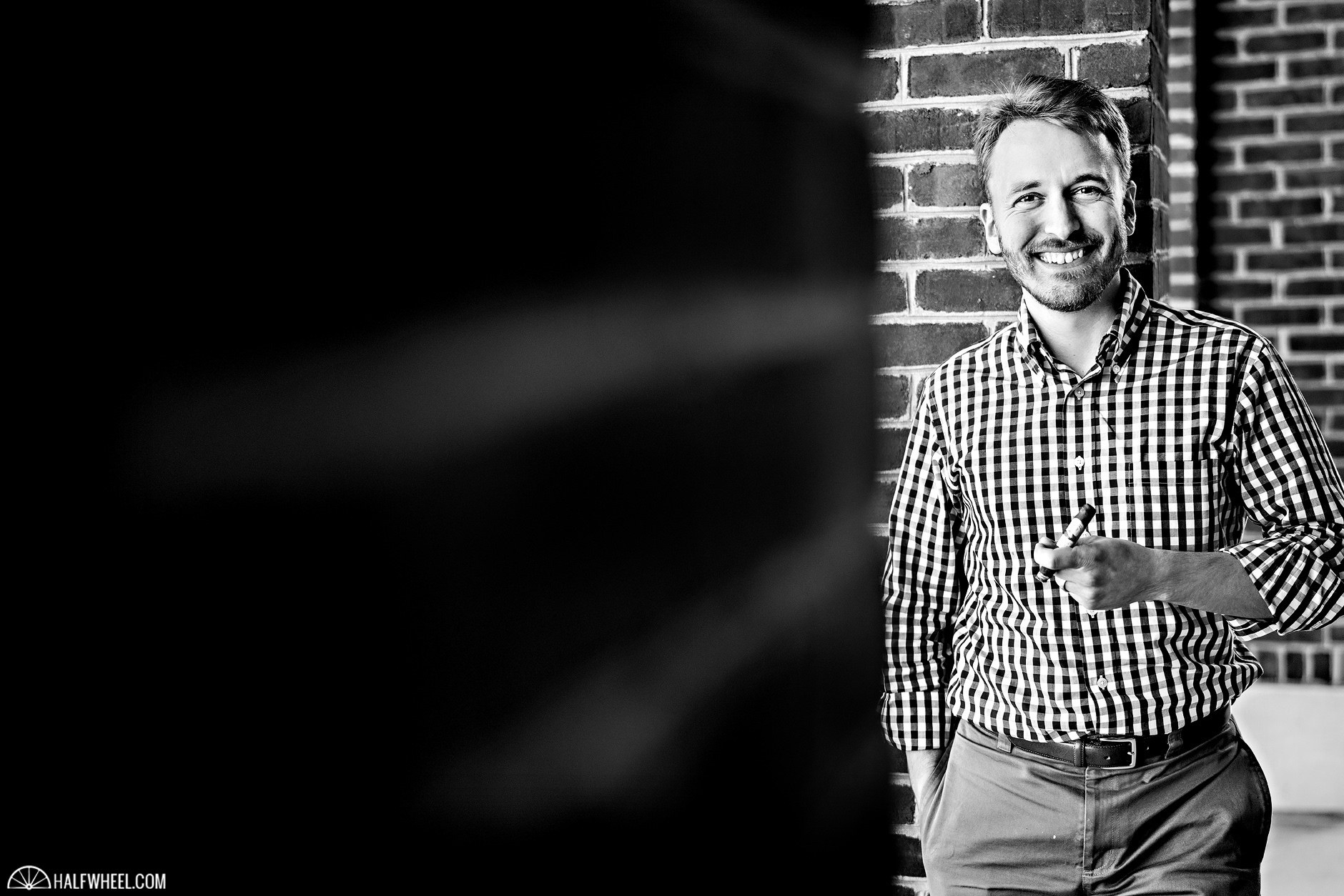 This portrait was taken in open shade in Grapevine, Texas with a Sony a7RIII and a 50mm f/1.4 lens set to f/2 and 1/400 of a second. The ISO was set at 320 and there was only one source of light: natural light coming from Newman’s right. The photograph was converted from RAW in Photoshop 2018 and converted into black and white using custom actions.

The bio portion of this post was written by Charlie Minato.