I have come to believe the most powerful people in the cigar business are the tobacco growers.

Even amongst the cigar manufacturers, the ones that have risen to the very top seem to all have one thing in common: a massive tobacco growing operation behind them.

So there is Plasencia.

It’s a name that, despite its real lack of retail presence, many consumers are probably familiar with. It’s not fair to say the family—which grows tobacco and manufacturers cigars in both Honduras and Nicaragua—has not had its name on a cigar; it has. However, in the last year the family has show a newfound interest in selling its own cigars.

Plasencia grows tobacco and makes cigars for an extremely long list of companies. Its most noted client is Rocky Patel Premium Cigars, which has many of its cigars made in a Plasencia factory in Honduras. But there are others including Altadis U.S.A., Nat Sherman and Quesada as well as smaller brands like 1502, Crux and Regius.

Last year, two new brands emerged from Plasencia family members. One is Cigar Golf Club, a brand of cigars centered around golf that is headed by Alexandria Plasencia. The other is Alma Fuerte, a high-priced Nicaraguan puro offered in three sizes.

Alma Fuerte uses a wrapper from Jalapa, a Nicaraguan binder and fillers from Condega, Estelí, Jalapa and Ometepe.

Much like it has done with the Casa Magna Domus Magnus II, the Sixto ii features a unique size, this time a six-sided cigar that resembles a honeycomb.

Once empty, the 10-count boxes turn into an ashtray. 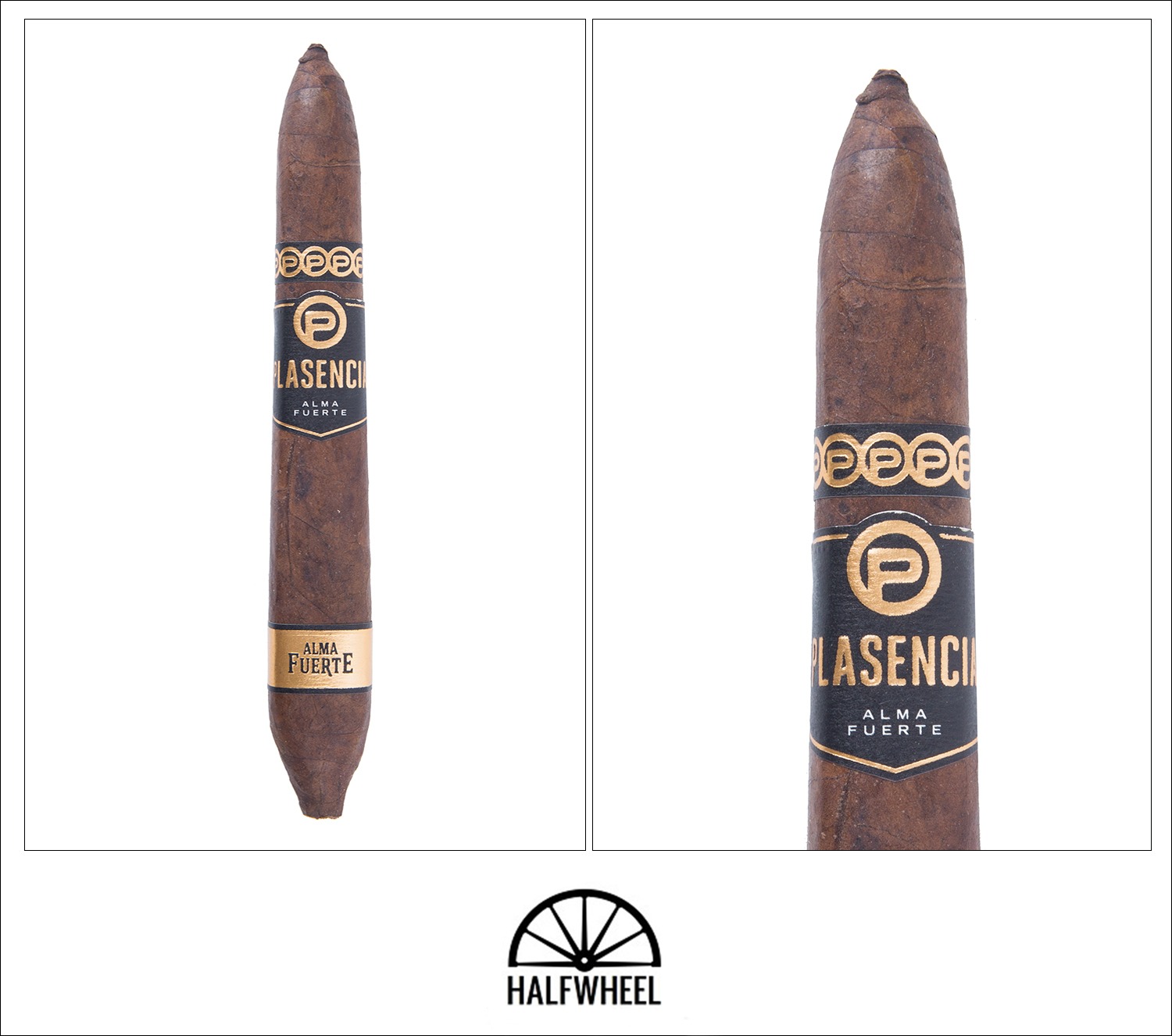 It’s a very pretty cigar distinguished by three bands that look like they belong more on a golf club than a cigar. Aroma off the Nicaraguan wrapper is burnt beef, some peanut shells or lots of earth. I don’t bother trying to pick up anything from the bottom of the cigar, but the cold draw provides a very vibrant spearmint, a bit of black leather, some leather and peaches.

The Alma Fuerte begins at a medium-plus level, with a deep wet earth, some wet leaves, anise, coffee beans, bark, saltiness and sourdough bread. Much like as the cigar starts, it continues as a very complex profile. Redwoods eek out the rest of the flavors, but right behind it is apple skin, nuttiness, burnt bark and some generic earthiness. One sample provides a notable cinnamon flavor, though it’s not present on the other two cigars. The draw is unfortunately a bit tight on one sample and I make a second cut, which seems to remedy the issue, though all three cigars require a touch-up. Body is medium-full and strength is medium, though there’s no indication the latter wants to increase. 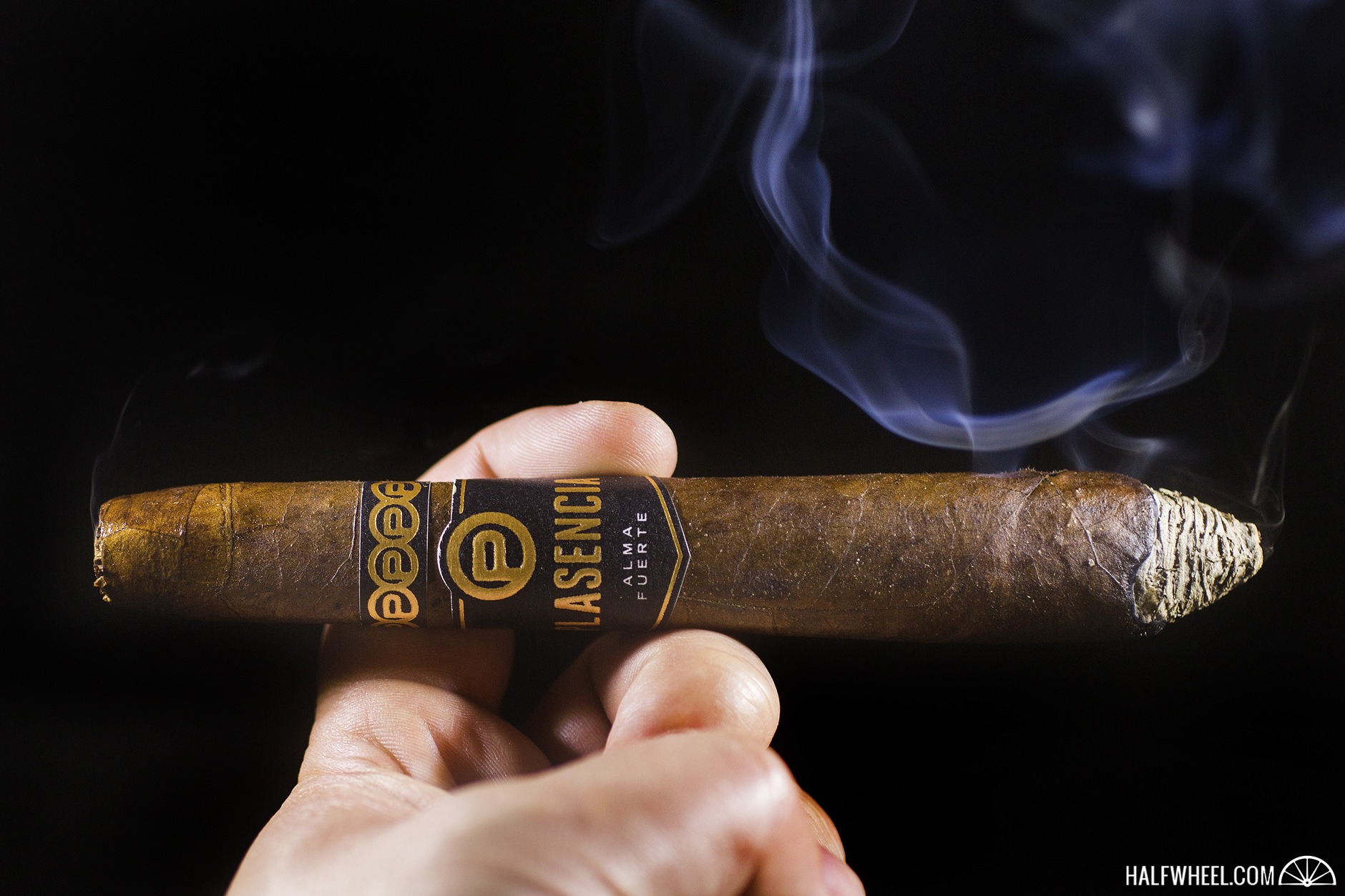 While the redwoods and earthiness stick around for the second third, things get much fruitier. There’s an added strawberry cream cheese, dried cranberry and sweet port. In addition to the fruitiness, there’s also a lot more salivation in the mouth. Construction woes continue with my lighter getting a decent work out. As expected, strength doesn’t increase in any noticeable way. 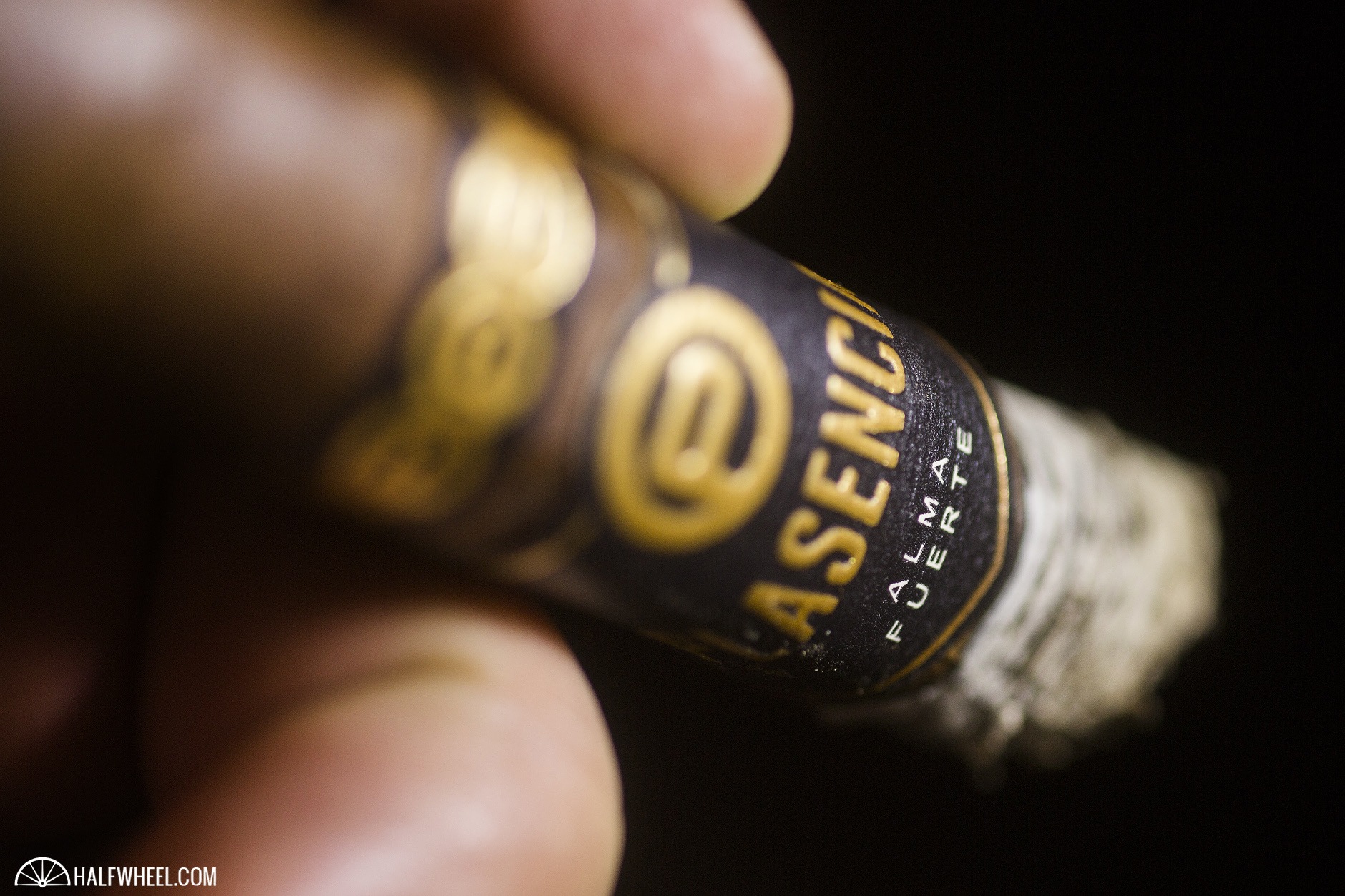 The fruitiness retracts almost entirely leaving a profile that reminds me much more of the first third. Redwoods continue to be the dominant flavor, there’s some added sunflower seed, toastiness, a fair bit of white pepper and a touch of herbs. Surprisingly, strength picks up to medium-full, though the flavor and body both remain medium-full. 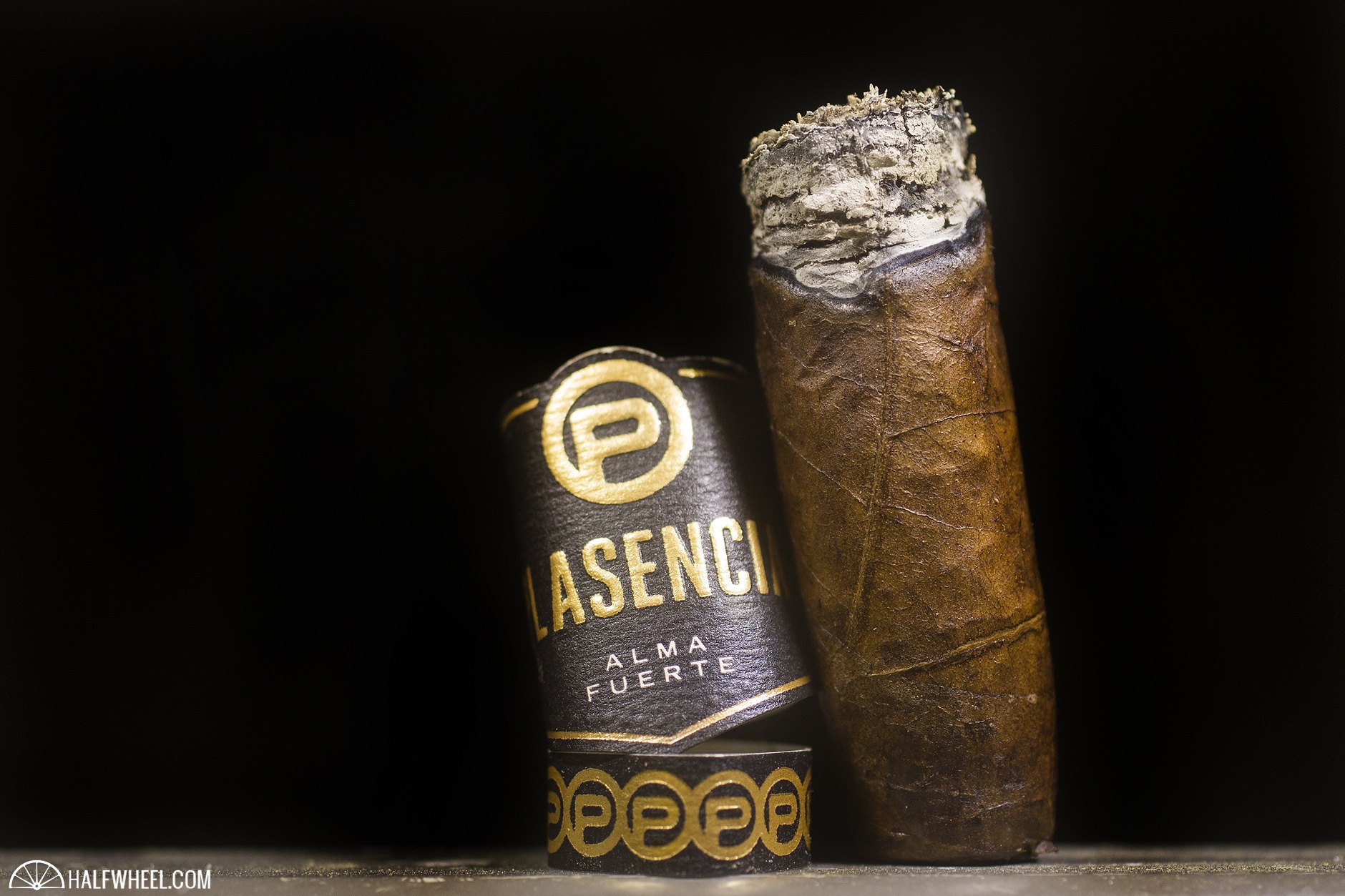 Burn issues aside, this was a really good cigar. The flavors were rich and developed, the draw—as long as I took a bit more off than I normally do—was great, and the body was enjoyable. Plasencia makes some great cigars and this is very close to being one of them, but it’s also very expensive. At this price point any imperfections are magnified, but I think this is a worthy option on which to spend your Andrew Jacksons or future Harriet Tubmans.