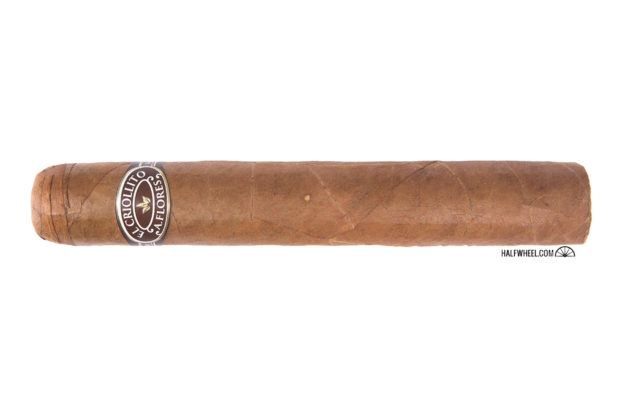 PDR Cigars is bringing one of its European blends to the U.S. for a limited release.

It’s called El Criollito, a four-size line, centered around criollo tobacco. As expected that means criollo as the wrapper, an Ecuadorian rosado variant, along with a Mexican San Andrés binder and two criollo 98 fillers: one from the Dominican Republic and the other from Jalapa, Nicaragua.

While it debuted in Europe last year, the cigars began shipping to retailers in the U.S. on April 1.

It’s limited to just 400 boxes of each size.