There’s a new cigar line coming from PDR Cigars, but all that’s known is that it involves someone named Jose Rey.

An image asking Who is Jose Rey began appearing on social media on Thursday, with both PDR Cigars and Richie “Riot” Otero, the company’s director of sales, posting about it on their respective Instagram accounts. Otero confirmed to halfwheel that the line would be released at the 2019 IPCPR Convention & Trade Show, but declined to provide additional details. 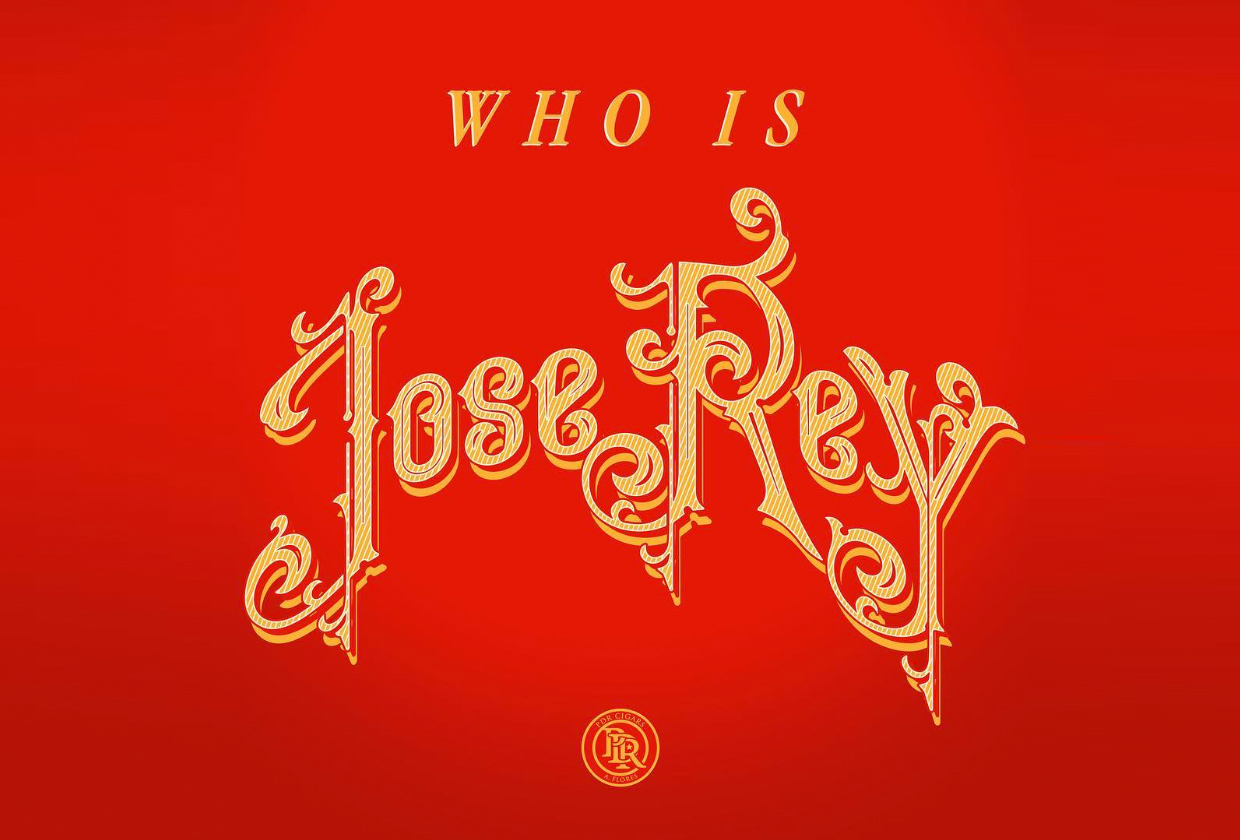 What is known is that the company has held the trademark on the name Jose Rey since September 2017 after filing for it earlier in the year.