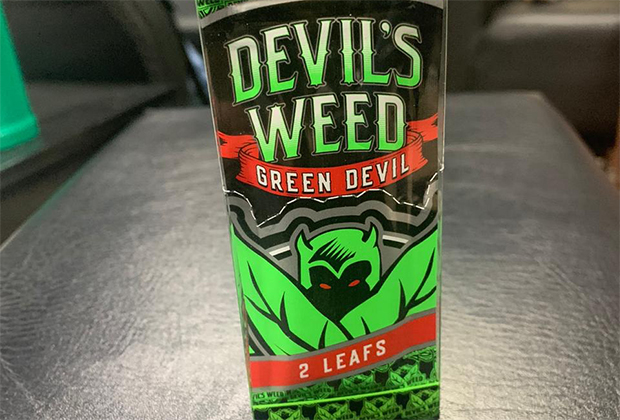 Devil’s Weed debuted in 2017 with two varietals, a rosado leaf known as Red and an oscuro leaf known as Dark, which were targeted to people who like to roll their own tobacco products. Both of those have been discontinued, and replaced by this new, unsweetened line. The tobacco is Pennsylvania broadleaf and has been pre-cut, while remaining natural and unflavored. Like its predecessors, Green Devil comes in a humidified pouch to maintain freshness.

Devil’s Weed Green Devil is sold in packages containing two leaves, with pricing set at $1.59. Shipping is scheduled to begin by the end of this week.