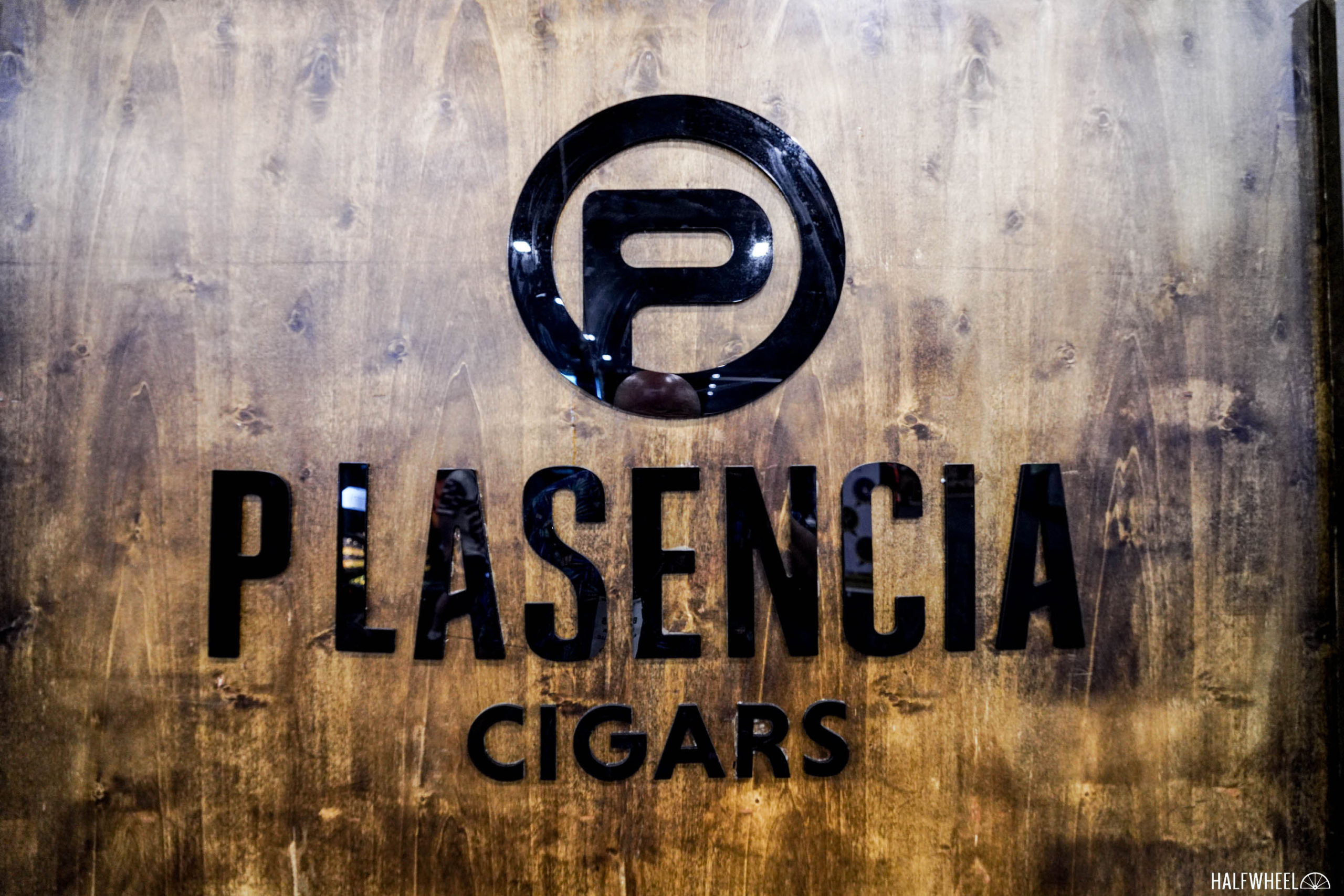 For the 2021 PCA Convention & Trade Show, Plasencia 1865—the distribution company founded by the Plasencia family in 2016—decided to release a cigar blend that the company had never put its name on before: a Honduran puro. In terms of layout, this year’s booth looked to be exactly the same as the one that was used in 2019, including the band playing on a small stage three-piece band in the corner. Another similarity with 2019 was just how busy the booth was: every time I passed it, people were waiting to place orders. 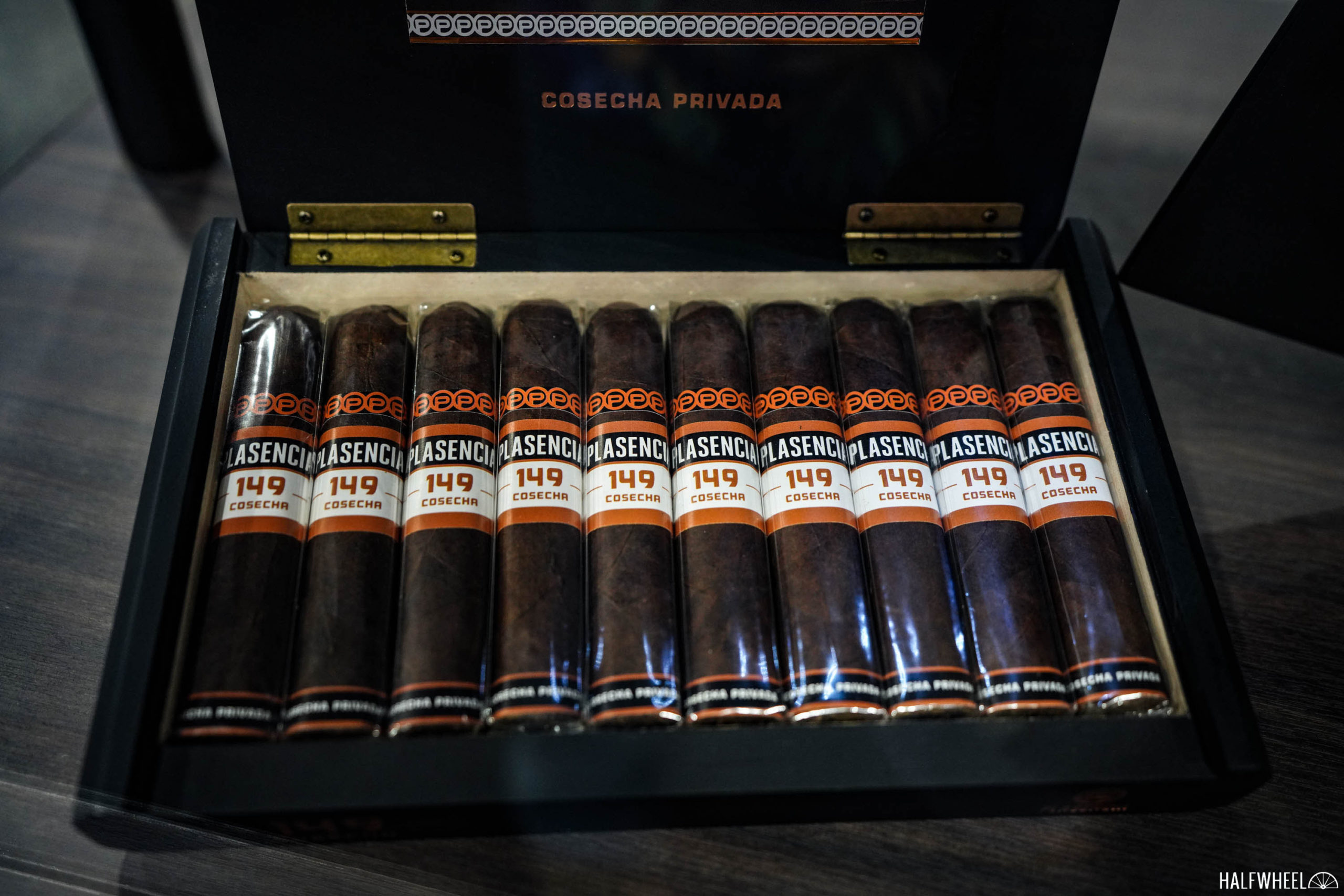 Following the release of the Plasencia Cosecha 146 back in 2017, Plasencia 1865 has added its first Honduran puro under its company’s name. The 149 in the name refers to the fact that the tobacco used in the cigar comes from Plasencia’s 149th harvest, which occurred in 2014; the cigar is being produced at the company’s Tabacos de Oriente factory in Honduras.