Two years ago, Plasencia 1865—the distribution company founded by Nestor Andrés Plasencia and his father in 2016—made its IPCPR debut with a splash, releasing two new blends. While the company did not show off any new products last year, this year’s IPCPR is dominated by one debut release: Alma del Fuego. 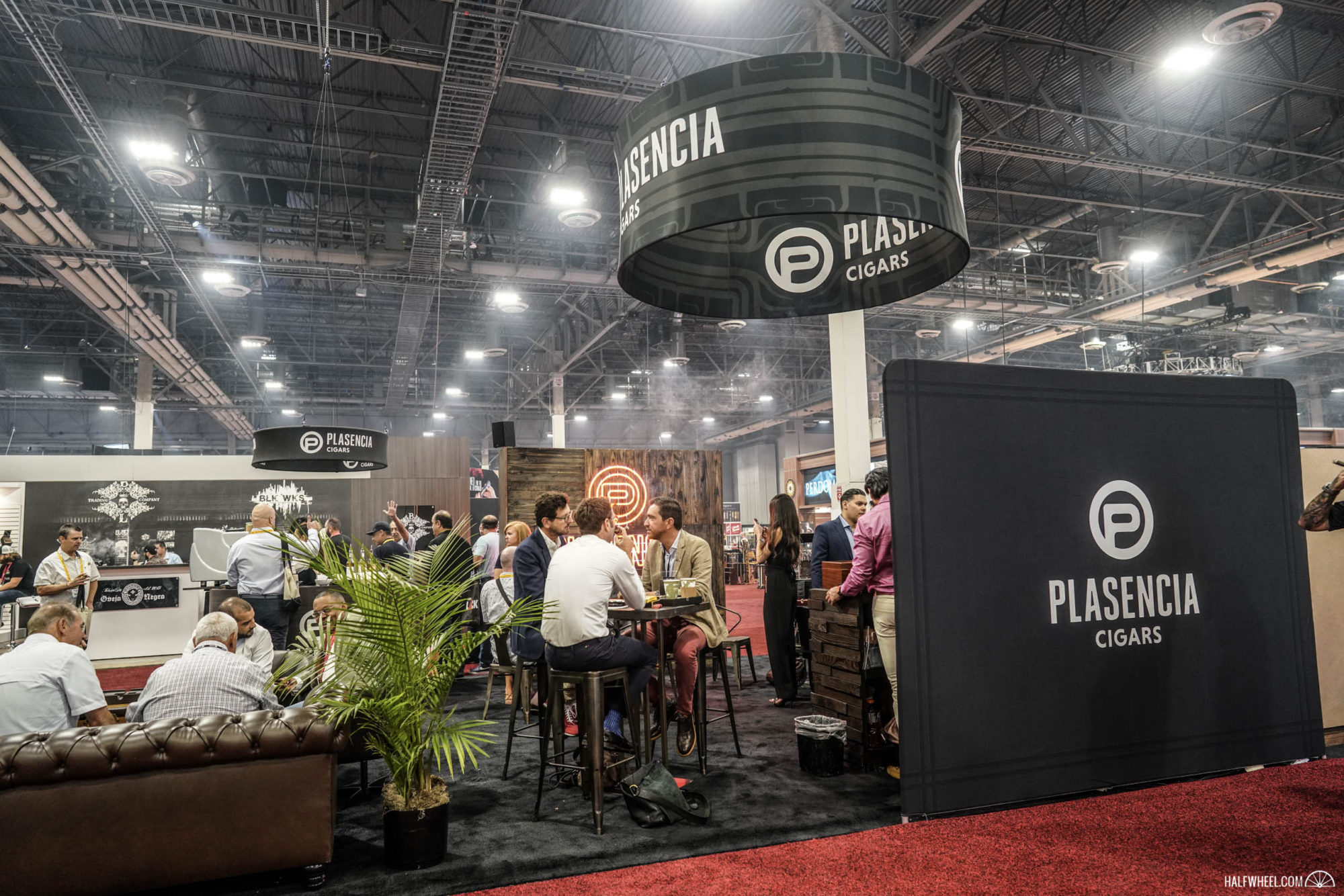 I had visited over 20 booths by the time I showed up at Plasencia 1865, and it was obvious from the moment I walked in that it was one of the busier booths I have seen so far. While some may attribute the business to the barista making espressos and cappuccinos or the three-piece band in the corner, it was clear that plenty of orders were also being written as quickly as papers could be handed out. 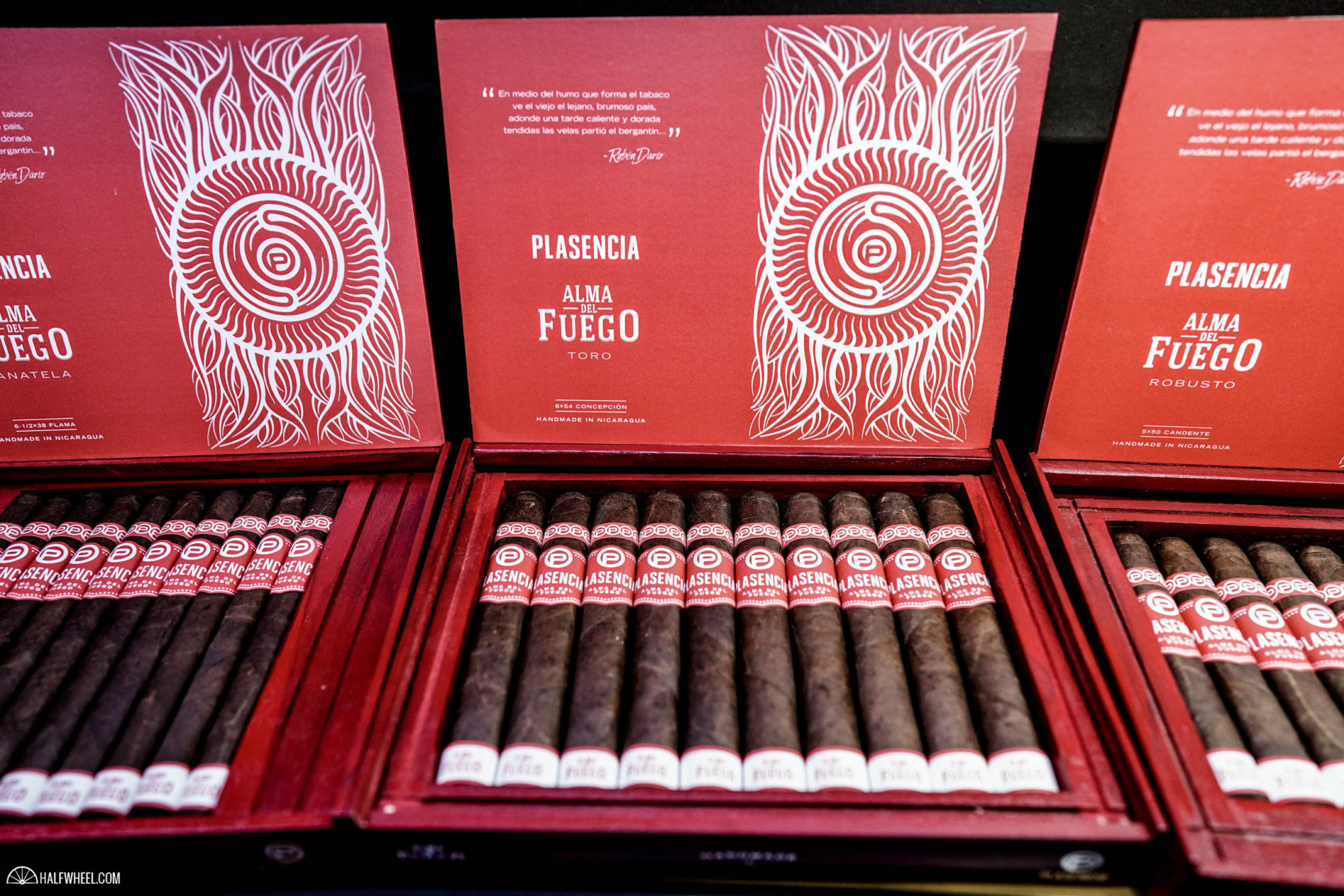 A followup to the Alma del Campo and Alma Fuete, the Alma del Fuego—which translates to soul of fire—features a blend that focuses on tobacco grown in Nicaragua’s Ometepe region, which is made up of an island formed by two volcanoes in the middle of Lake Nicaragua in the southwestern part of the country. The lids of the boxes are designed to be used as ashtrays, as has been the case with the other two releases in the Alma Series, which will total five different blends by the time it is complete.