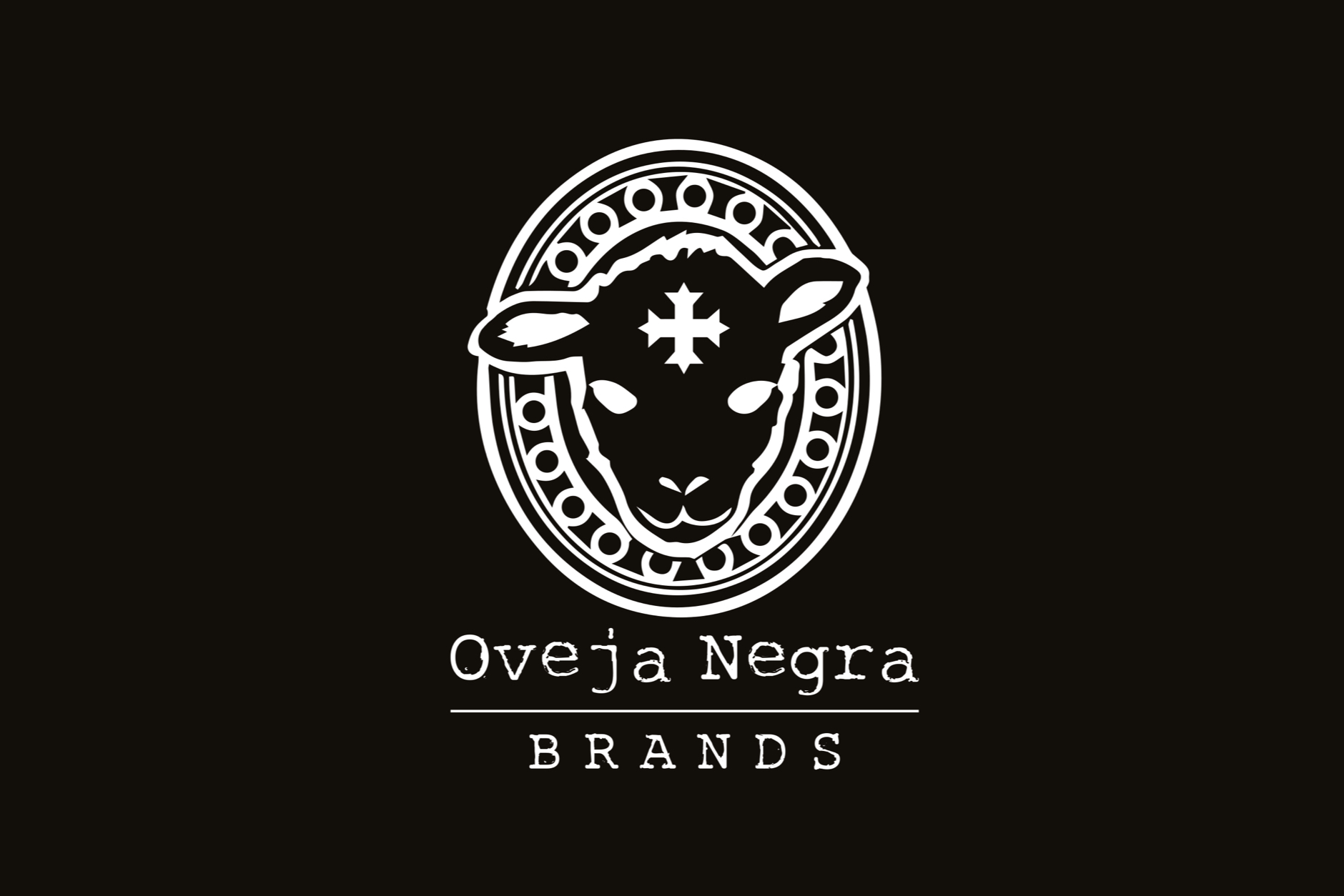 “After entering the German market a couple of years ago, we have been humbled by the incredible reception our cigars have received,” said James Brown, founder of Oveja Negra Brands. “Pieter and his partners have been amazing supporters of what we do and I’m looking forward to working with him in the Belgium market.”

Note: halfwheel’s holding company is called Rueda Media, LLC. “half wheel” translates in Spanish to “media rueda.” Given our media nature, we opted to reverse the words because it makes more sense in English. Media Rueda, B.V. is an entirely separate entity that we are neither involved with, nor knew about until today.