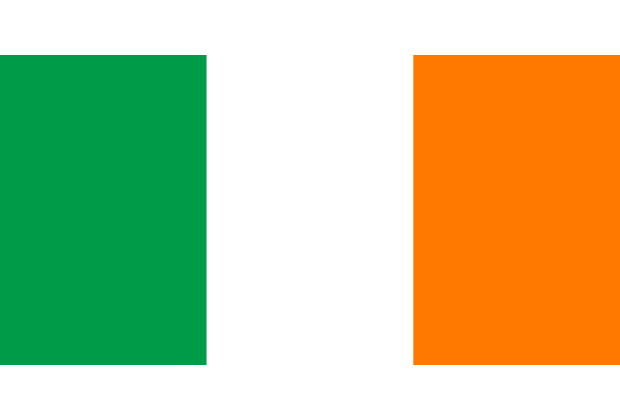 As Ireland seeks to become the first country in Europe and the second country in the world to require that all tobacco products come in plain packaging, nine European Union member countries have filed an objection to the plan.

Italy filed a last-minute objection to become the ninth country in opposition, joining Bulgaria, the Czech Republic, Greece, Poland, Portugal, Romania, Slovakia and Spain, who had filed earlier this week.

According to the Irish Times, countries are able to file objections to a member country’s proposed laws when they believe those regulations “may create obstacles to the free movement of goods, the freedom to provide services or the freedom of establishment of services operators within the internal market”.

The deadline for a country to file an objection was Sept. 18. Ireland’s Department of Health has said that it will respond to the objections in “due course.”

Australia has required plain packaging for tobacco products since Dec. 1, 2012, a requirement that has been met with opposition from Cuba, the Dominican Republic, Honduras, Indonesia and Ukraine.