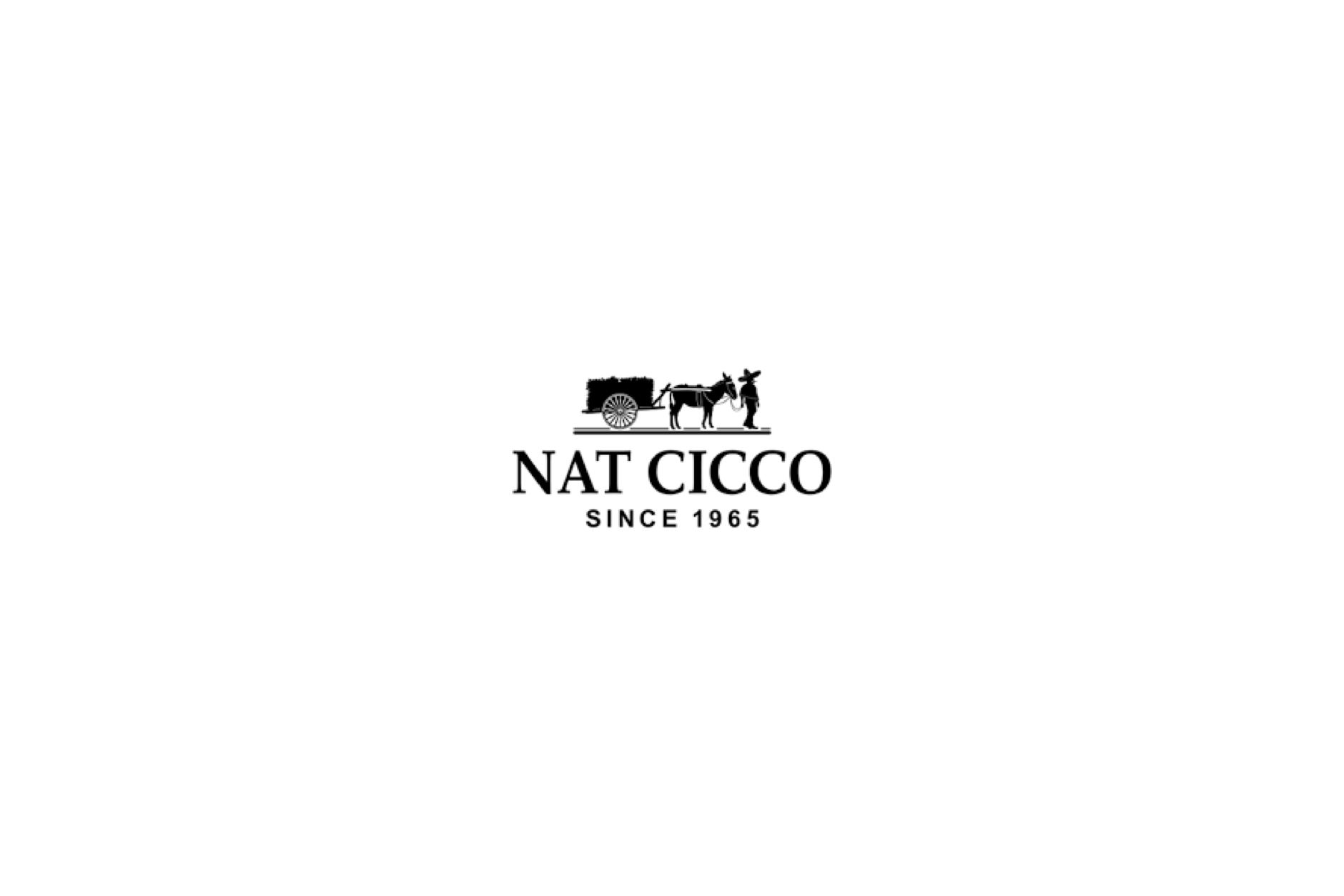 This fall, Nat Cicco will be adding a lancero to its Casino Real line. It’s a 7 1/2 x 40 vitola that will use an Ecuadorian wrapper with a Nicaraguan binder and filler, the same as is found in the other sizes in the line.

The company is planning to showcase the cigar at this summer’s PCA Convention & Trade Show in July, though it isn’t expected to reach store shelves until September or October. When it does, it will have an MSRP of $6.19 and be offered in boxes of 24 cigars.

The cigar is produced at AgroIndustrial Nicaraguense de Tabacos S.A.

The Nat Cicco brand is owned by Zander-Greg; the company made the announcement via Cigar Aficionado, but has not yet confirmed the accuracy of that report.