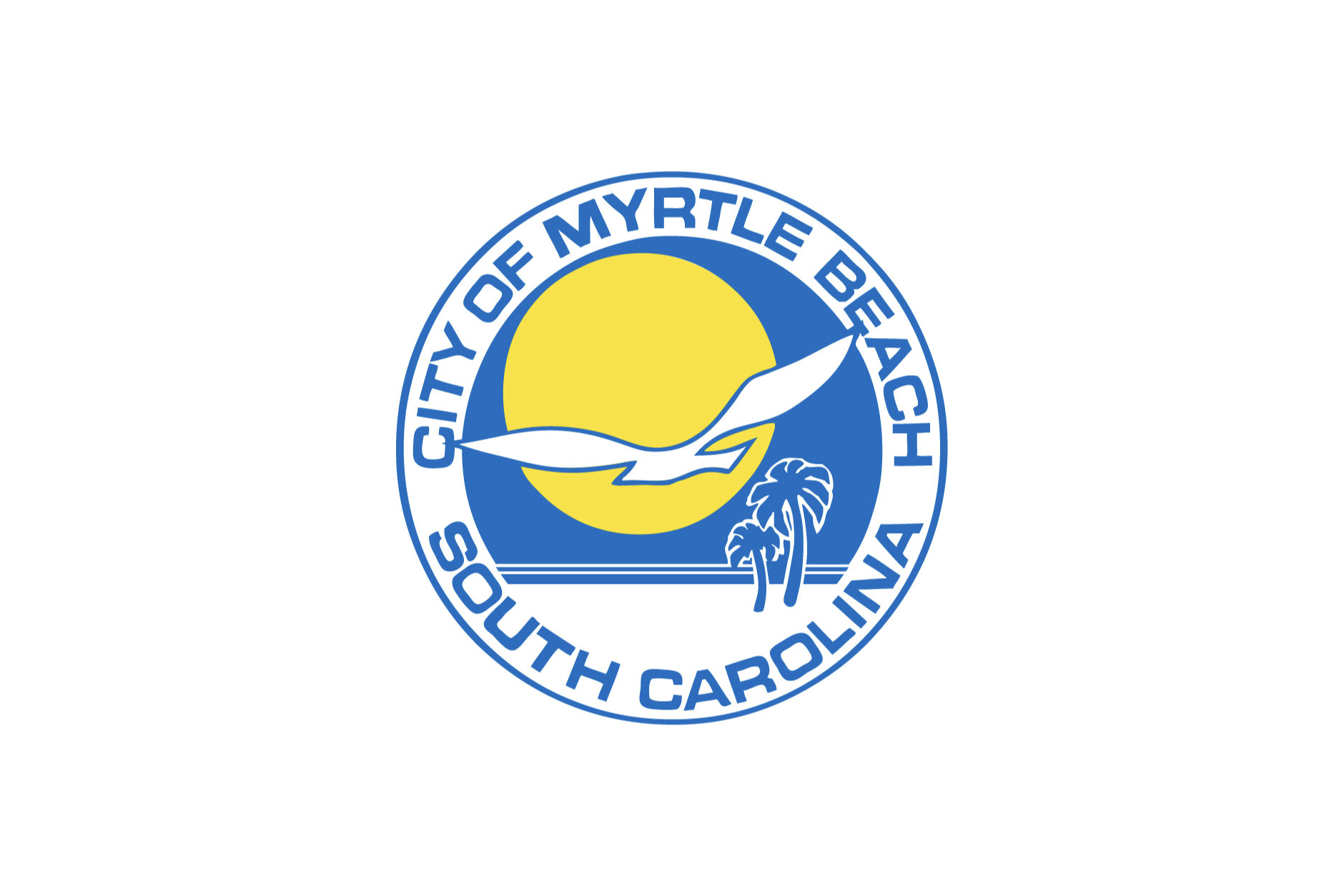 Smoking could be banned at the beaches of Myrtle Beach.

Councilwoman Jackie Hatley has proposed a new law that would ban smoking at all city-owned properties, public spaces and beaches. The law would include a fine up to $100 for those found in violation.

The ban would all cover the smoking of tobacco properties, vaping would still be permitted.

Hatley’s original proposal would have also banned smoking at businesses, but others voiced opposition to that change.

Myrtle Beach is located in the northeastern part of the state. It has a population of just over 30,000 residents—over 400,000 in the Myrtle Beach metropolitan area—but sees nearly 20 million visitors annually.