In 2010, My Father Cigars created one of its most ambitious cigars to date, a highly limited, individually-packaged, limited edition that used some of the company’s prized pelo de oro leaf. After a year—or two—in hiatus, the My Father Limited Edition is back.

Countryside, Ill.-based retailer Casa de Montecristo broke the news of the My Father Limited Edition 2015 as it will have the launch event for the 6 1/2 x 52 toro next Thursday, July 9. According to the retailer, the cigar uses an Ecuadorian habano rosado wrapper over corojo 2006 and habano binders and Nicaraguan fillers. Like previous My Father Limited Editions before it, the cigars will be packed in individual coffins, with this release coming 14 cigars to a box. 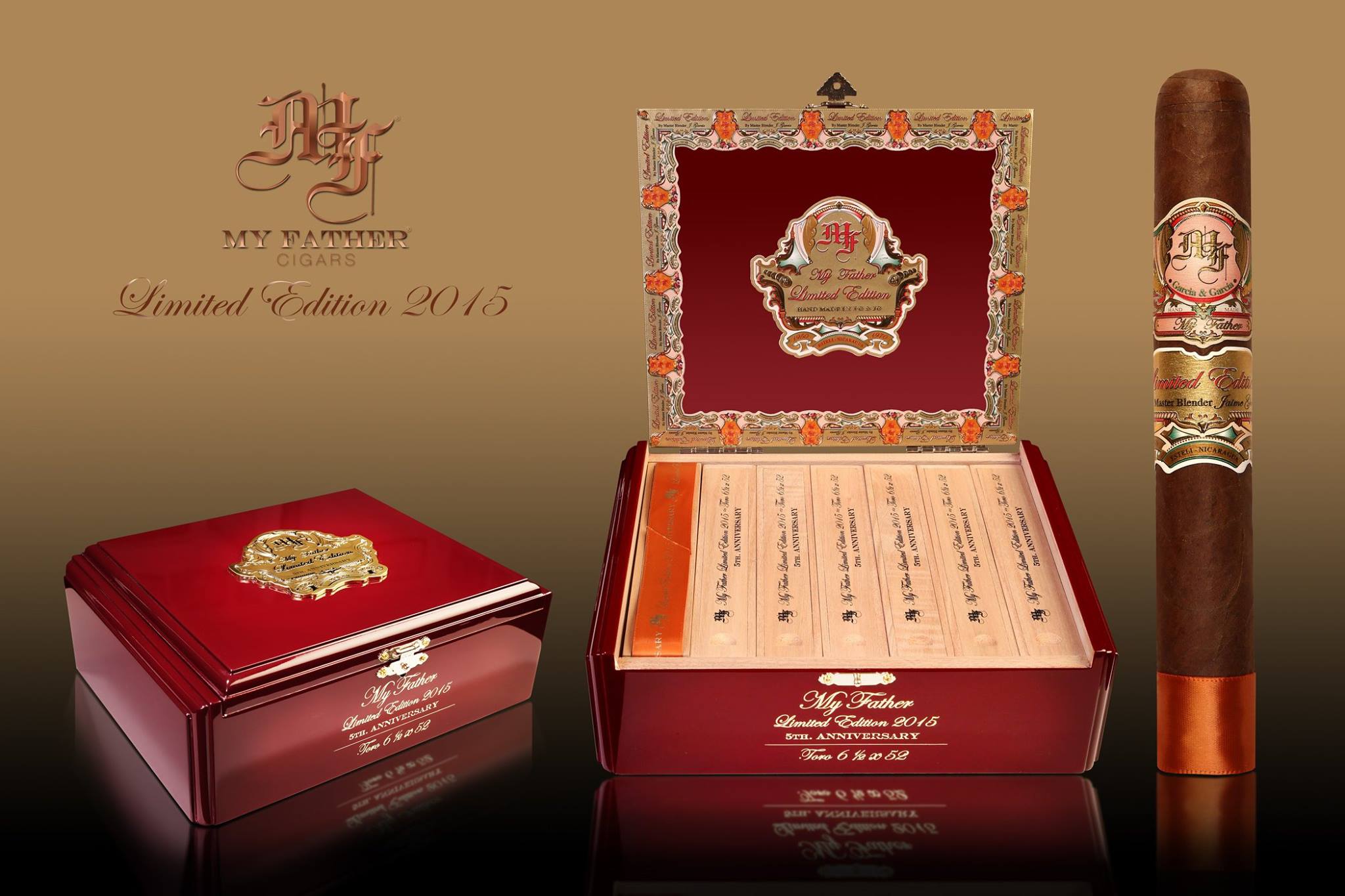 Pricing is listed at $23 per cigar. Production numbers are reported to be 4,200 boxes.

A representative for My Father Cigars directed all questions to Janny García, vp of My Father, who did not respond to an email seeking comment.

Update (July 22, 2015) — An earlier version of this story identified the cigar as coming in 12-count boxes when it comes in 14-count boxes. It has been updated and we regret the error.