Ten years ago, My Father Cigars released the first in what would become an annual limited edition 6 1/2 x 52 toro extra packaged in coffins. Now, a cigar celebrating that anniversary is arriving in stores. 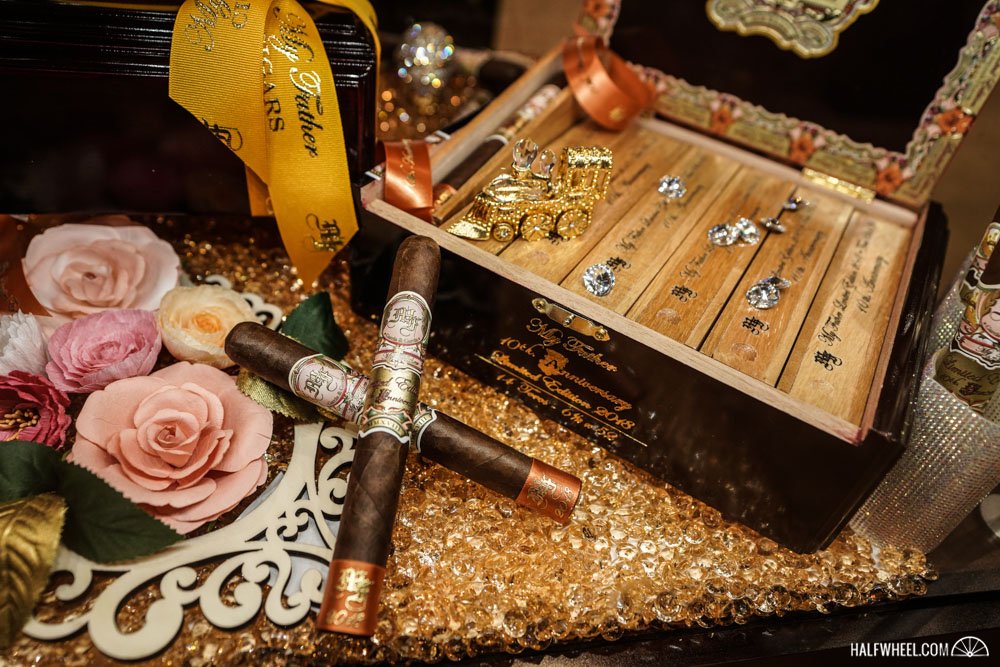 The My Father 10th Anniversary Limited Edition 2018 uses that same 6 1/2 x 52 size and a familiar blend description: an Ecuadorian habano rosado wrapper over Nicaraguan fillers. Included in those fillers is pelo de oro, the prized golden hair tobacco the Garcías reserve for some of the factory’s most special products.

Pelo de oro is a strand of tobacco that is banned in Cuba due to its propensity to mold. While it’s relatively uncommon, the tobacco is a staple of the My Father Limited Edition Series.

As with other releases, each cigar has a secondary band and is packaged in coffins. Pricing is set at $24 and it is limited to 2,500 boxes of 14 cigars.