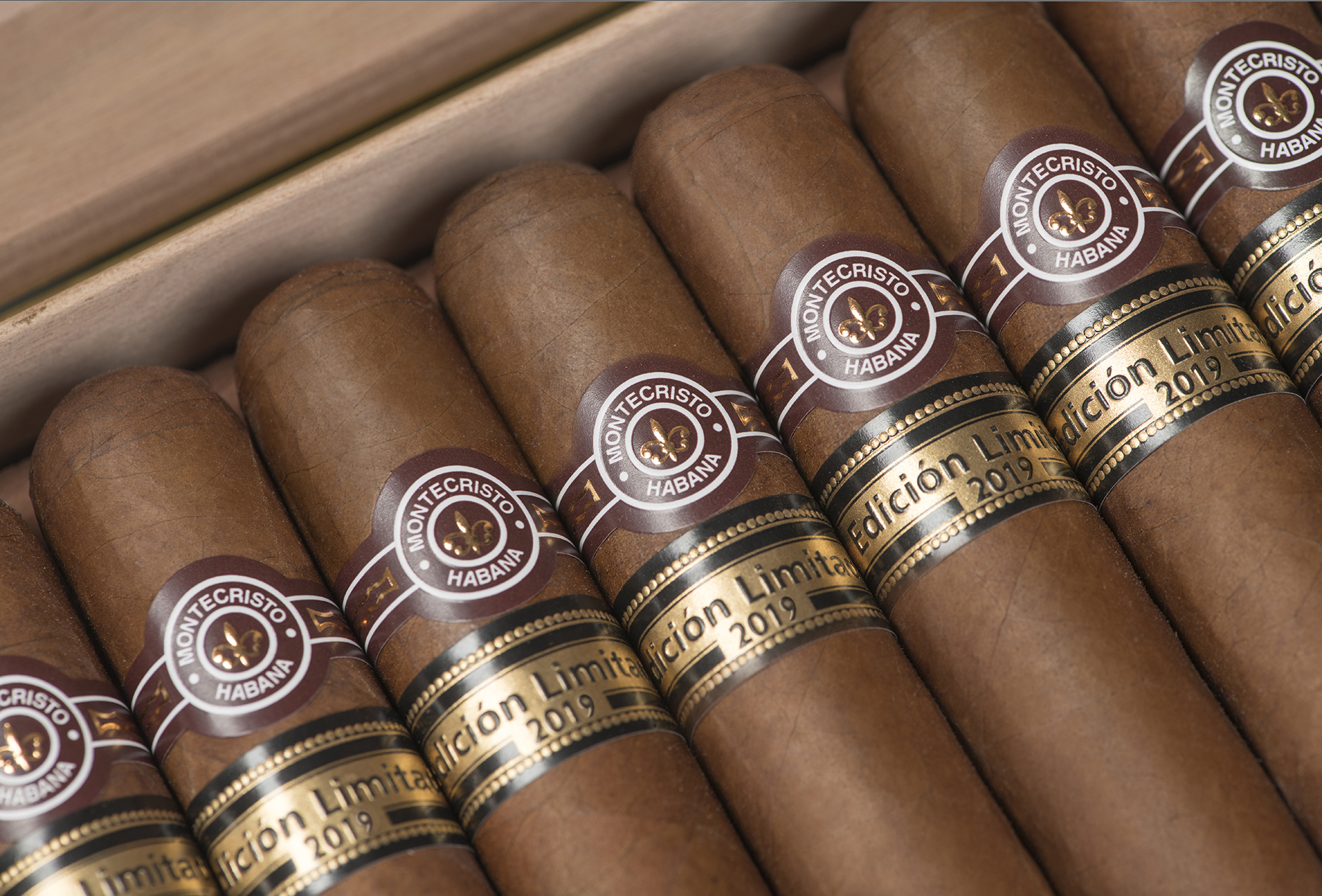 The Montecristo Supremos Edición Limitada 2019 is now for sale in Italy.

Diadema S.p.A., the Italian distributor of Cuban cigars, confirmed to halfwheel that the cigars went on sale in the country early this month. The Montecristo Supremos measures 5 1/8 inches (130mm) x 55, a vitola known as Montesco. It is the thickest Cuban Montecristo to be released. The cigar was previewed in Italy over the summer, at the time it was described as a release for Q4 of 2019.

A representative for Habanos S.A. was unable to confirm if the cigar is on shelves anywhere else in the world.